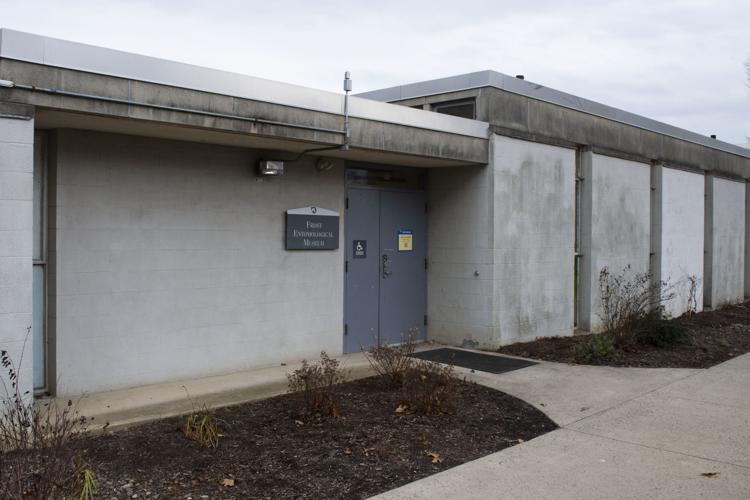 The Frost Entomological Museum is located on Curtin Road on Friday, Dec. 6, 2019. 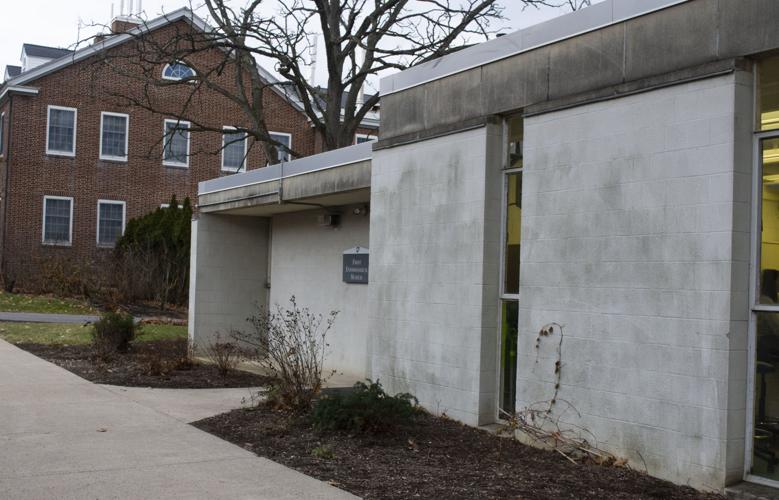 The Frost Entomological Museum is located on Curtin Road on Friday, Dec. 6, 2019.

Have you ever wanted to learn more about bugs and insects at Penn State?

The Frost Entomological Museum is an educational space on campus dedicated to the learning, researching and collecting of bugs. The museum has recently reopened after a six year hiatus, with a revamped and interactive exhibit.

Andrew Deans, museum director and a Penn State professor of entomology, was in charge of the recent renovation and architect of the exhibits.

“When I first started here in 2012, the exhibits had become a bit worn over time with a lot of UV coming in and fading the exhibits,” Dean said of the renovation. “So we thought we would close the public space while we tried to vision what it could look like. In the meantime, we had also applied for funding from the National Science Foundation to improve our research collection… so we ended up being closed for quite a while as we tried to renovate."

The museum begins with a brief history of the Frost Entomological Museum. The museum was founded by Penn State entomology professor, Stuart Frost, in 1969.

The next exhibit demonstrates the various techniques scientists use to collect insects and arthropods, followed by a collection species of bugs, arranged by taxonomy.

One of the goals of the museum is to educate children about insects. There is an interactive beehive exhibit where kids dress in beekeeper gear and learn to take care of bees.

The museum ends with photos of bugs and a display about insect feces.

“Entomology affects everyone,” Laura Porturas, the collection manager of the museum, said. “Whether it be through pollination and the food they eat or of interest to public health or just natural history information which might be important to the environment or just exciting to everyday people.”

The Frost Entomological Museum houses Penn State’s arthropod research collection. The collection contains about 1,000,000 arthropod specimens that comprise over 15,000 species, and includes one of the largest dragonfly and damselfly collections in North America and the largest collection of ensign wasps in the world.

“I think it’s important for Penn State to have this collection because we are an agriculturally focused school relative to other universities in Pennsylvania and across the United States. It's an important component to have so that researchers can deposit voucher specimens from their scientific projects or use it as a reference to verify their insect verification,” Porturas said.

Emily Sandall, a graduate student who works with museum, said it provides students with opportunities to learn about bug history, aesthetics and diversity.

“The path to that learning can be through observing the exhibits of the museum or through researching and interacting with the entomological collection or its data,” Sandall (graduate-entomology) said. “Since the majority of students will never take a course that focuses specifically on insects, the museum can provide a place to be exposed to arthropods, whether you are an arts and architecture student or an engineer or a visitor.”