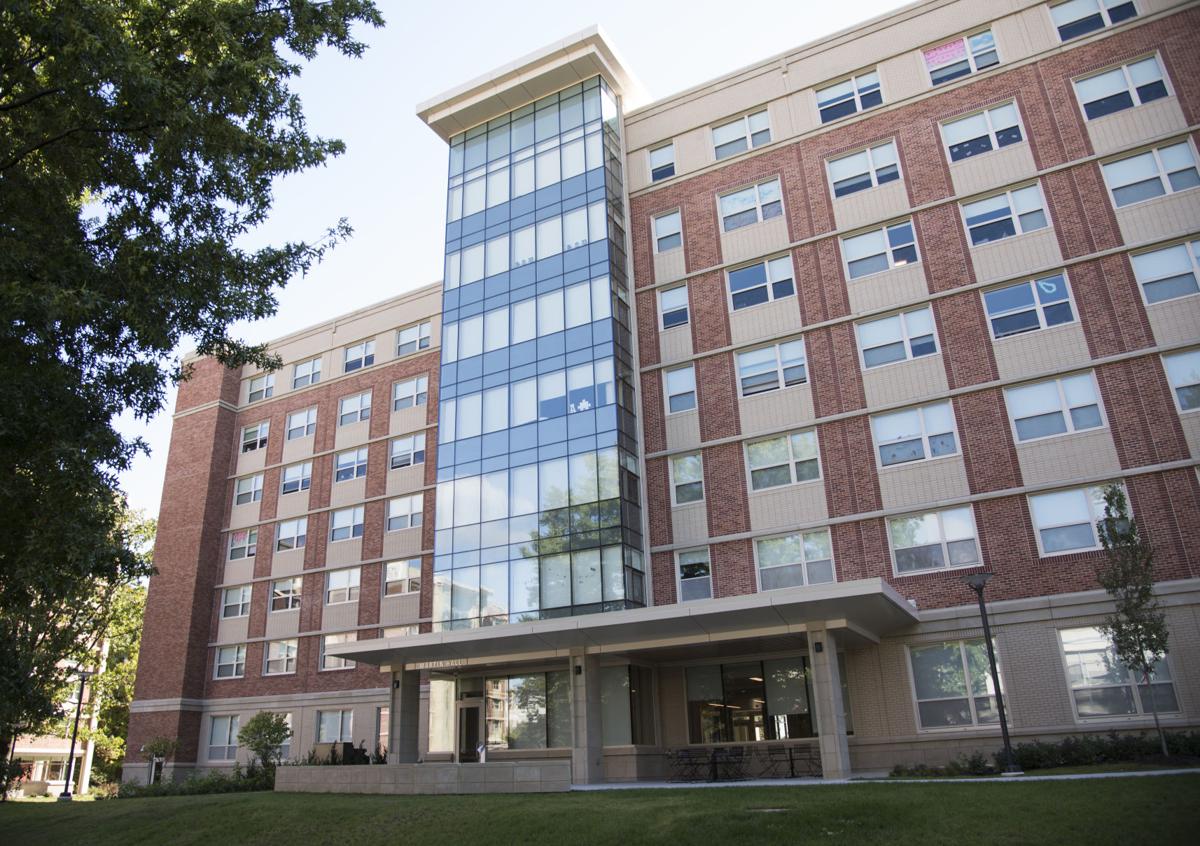 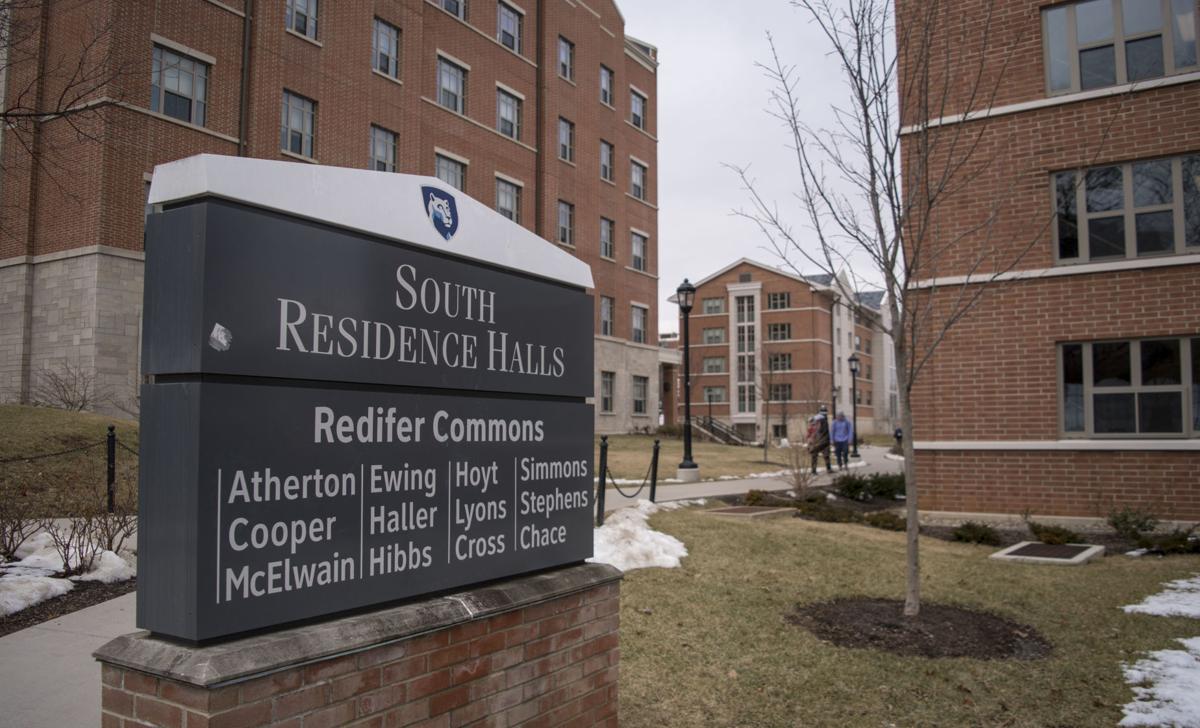 Each fall semester, more and more Penn State freshmen fight to get the renovated dorms in East Halls – the “ideal place for any freshman to live,” as Lauren Edwards (sophomore-communications) described it.

Renovated dorms are perceived to be better by many students due to the many amenities they have, including air conditioning, well-kept living areas, private bathrooms, kitchens on each floor and more effective layouts.

However, not all freshmen get to enjoy the benefits of living in a renovated dorm, with many still stuck in the 60s-era styled buildings that are yet to be renovated on campus.

Jennifer Garvin, the director of ancillary services at Penn State, said there “simply is not enough space to accommodate every student” in the renovated dorms.

Currently, the spots for renovated dorms are chosen based on the date when students accepted their decision to come to Penn State. Students are allowed to modify their preferences until mid-May.

After that deadline has passed, Penn State housing begins analyzing students’ preferences and placing them in the appropriate housing location.

“For instance, if a student selected renovated dorms as their top preference, they would most likely get renovated if they accepted before the deadline,” Garvin said. “But if their chosen roommate didn’t accept before May 15, both of the roommates would most likely be put in unrenovated.”

This method is the fairest option, according to Garvin.

“If you lined everyone up in order and assigned you and your roommate to renovated, students who didn’t choose a roommate — but expressed renovated dorms as their top preference — would still get bumped to traditional due to [lack] of space,” Garvin said. “So we try to give students at least one of their preferences to make things as equal as possible.”

The cost of renovated two-person dorms is $3,628 per semester, while traditional dorms cost $3,277 per semester. These costs are strictly for the rooms, and do not factor in the cost of meal plans — which is offered in multiple levels. The cost for a renovated dorm is $351 more each semester because it costs Penn State more to operate it and it comes with more amenities.

However, many students, including Alana Ortiz, who lived in unrenovated dorms in Pollock Halls, claim that this difference is “insignificant” in the grand scheme of things.

“It’s not that big of a difference from what I’m already paying, so why shouldn’t I get the opportunity to live in an obviously better dorm,” Ortiz (sophomore-nursing) said.

Penn State housing services is on track to have all dorms renovated by the year 2026, with the exception of Atherton, Simmons and McElwain due to the fact that those dorms lack the necessary chilled water lines to tap into, according to Garvin.

“Even if we wanted to, we couldn’t ever bring air conditioning to those dorms,” Garvin said. “The university would need to upgrade all the utilities.”

Garvin said she believes putting air conditioning in dorms might not even be cost-effective.

“You really only need air conditioning here at Penn State for maybe three weeks in the beginning of the fall semester, so we are trying to upgrade other parts of the dorms that would be more useful,” she said.

There is a plan in place to update the bathrooms in the dorms that will never be renovated to private, single-person bathrooms — similarly to the ones that are currently in the renovated South dorms.

“It’s a way to bring satisfaction to Penn State students without pouring a ton of money into each dorm and being cost-effective,” Garvin said.

Currently, renovated dorms are growing at 500 to 600 students each year.

This year, there were 2,712 spaces available in renovated, but that number is growing as Geary and Sproul Halls are being renovated, bringing in 250 and 300 spaces, respectively.

But this number isn’t growing fast enough according to students.

“Renovated dorms are more modern and the layout makes more sense, as opposed to Pollock Halls or unrenovated East Halls, where some rooms don’t even have closet doors or non-dusty rooms,” Ortiz said.

Garvin is always open to suggestions as to how they can circumvent this issue.

“No matter how we select people for renovated dorms, someone is unhappy,” Garvin said. “We’ve explored so many options, but haven’t come to a perfect solution yet, we are here to listen to any ideas or recommendations as to how we can tackle this issue.”

Why are Penn State's meal plans so expensive?

While many students opt to purchase a campus meal plan at Penn State, many are unaware of where their money is actually going.