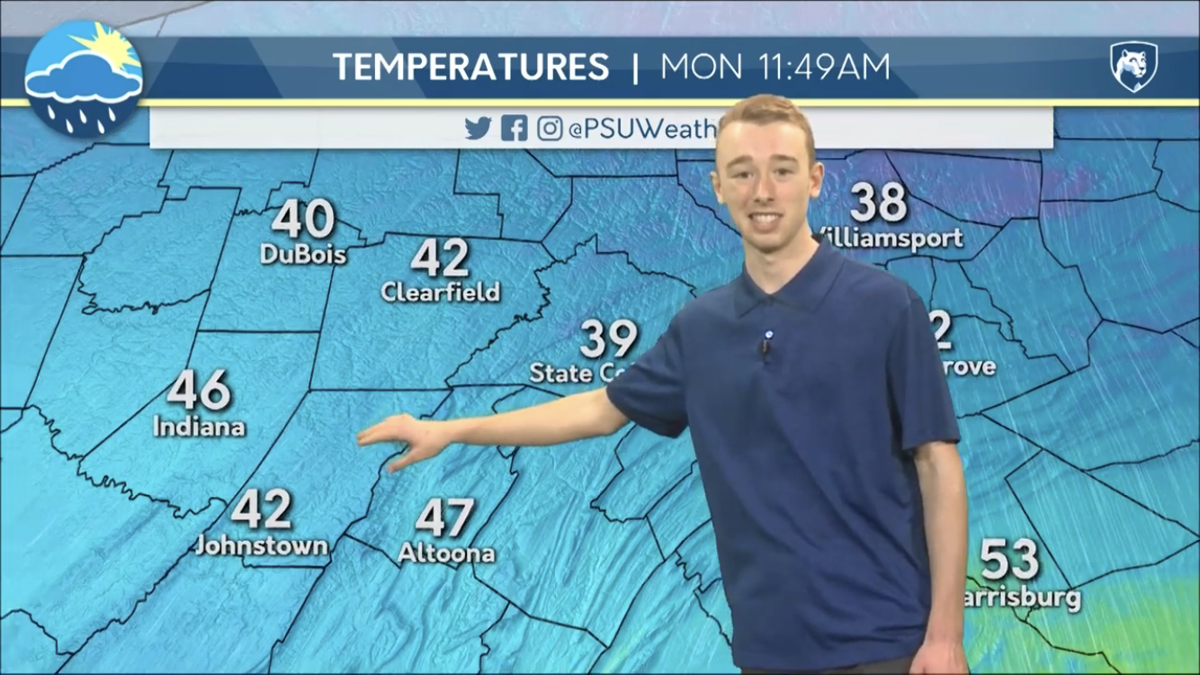 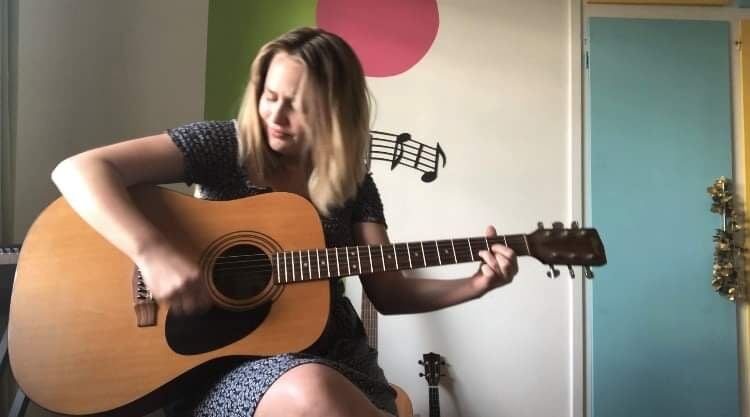 Although the destruction caused by the coronavirus pandemic is unfathomable, beauty has, in many cases, blossomed from the chaos.

“Euphoria” actress Zendaya filmed an entire movie in the past few months and Taylor Swift wrote an album from scratch.

But celebrities are not the only ones who have gotten creative in their time of solitude — some Penn Staters have also worked on their majors and passions in quarantine.

Katrina Herrera saw quarantine as an opportunity to flourish creatively and build upon her musical abilities.

Coming from a musical family — and with her father in a Latin band — Herrera (sophomore-film production) takes pride in performance art, which led to her interests in both film and music from her childhood to the present.

“I never really wanted to do anything with it before quarantine, but then I think if I go through the voice memos on my phone, it’s just thousands and thousands of songs that I’ve written,” Herrera said.

She explained her decision to make her first album by discussing the need for social interaction, and how togetherness impacts happiness in the world.

“When we weren’t in quarantine, we were going to concerts, listening to music, going to movies and going to see performances [that were] so much of what made us feel connected to other people,” Herrera said. “I think [art] also helps us to understand what’s going on in the world and what’s going on in life, it helps us to process it. That’s why so many people have been creating stuff.”

Boshoff (sophomore-vocal performance) has used her isolation to connect with others in the United States through her songs despite currently living in Namibia after the coronavirus pandemic sent Penn Staters home for the remainder of the semester.

Boshoff has written numerous songs, releasing them to the public and crediting various life experiences as inspiration for each song’s story.

“I wrote as much as possible,” Boshoff said. “Especially considering we’re alone with our thoughts.”

Boshoff said her music has helped her, since it is a struggle to keep up with friends in the U.S. at times due to the six-hour time difference. However, Boshoff said continuing communication with others and growing her creativity as time marches forward is of great importance, just as it is for many people in social isolation.

Boshoff added that while people are globally separated, everyone now has something in common.

“The uncertainty of the situation is worth communicating and being close with people again,” Boshoff said.

While not every student is focused on creating art during quarantine, creativity is still very much present in students pursuing different occupations.

Hunter Donahue started his innovative journey while in high school, when his school cut the morning announcements production program through which he broadcast the weather.

Having a passion for meteorology, Donahue (junior-meteorology) purchased a green screen and set up a broadcast in his basement — which would come in handy during quarantine.

“I set my green screen back up in the basement again and started doing the forecast from home because I was bored,” Donahue said. “If you’re not creative, you’re just sitting at home doing nothing.”

Donahue has since received a slew of positive feedback from his peers, teachers and community members in his hometown, supporting his determination to continue working at his career.

How will Penn State students be impacted by no Blue or White Loops this fall?

On July 24, CATA and Penn State announced that all Blue and White Loop campus transit services will be suspended for the fall 2020 semester to mitigate risks associated with the coronavirus spreading through heavily populated areas.

Melody Munitz took up embroidery, filling half a wall with her work.

She also received recognition for her watercolor painting of lungs through social media by a local hospital — it was put on display, and a copy of the piece is now distributed to patients.

Munitz (junior-musical theatre and psychology) was even able to write an entire play in twenty-four hours, and was later invited to work for an acting company called “Twenty Four Hour Plays” — an international organization that writes, produces and performs theatre in 24 hours.

Munitz recognized that this year has been a different experience for her as a playwright, but said she is taking it all in stride and not slowing down one bit.

“It [was] this wild, thrilling experience that also has a lot of additional online components this year,” Munitz said.

Because people all over the world have been locked inside for months with little to do, it’s natural to look to the outdoors for possible acti…