You are the owner of this article.
Edit Article Add New Article
You have permission to edit this article.
Edit
Home
Latest
News
Sports
Football
Opinion
Lifestyle
Multimedia
Join
Subscribe
Campus • Click for more stories •
1 of 2 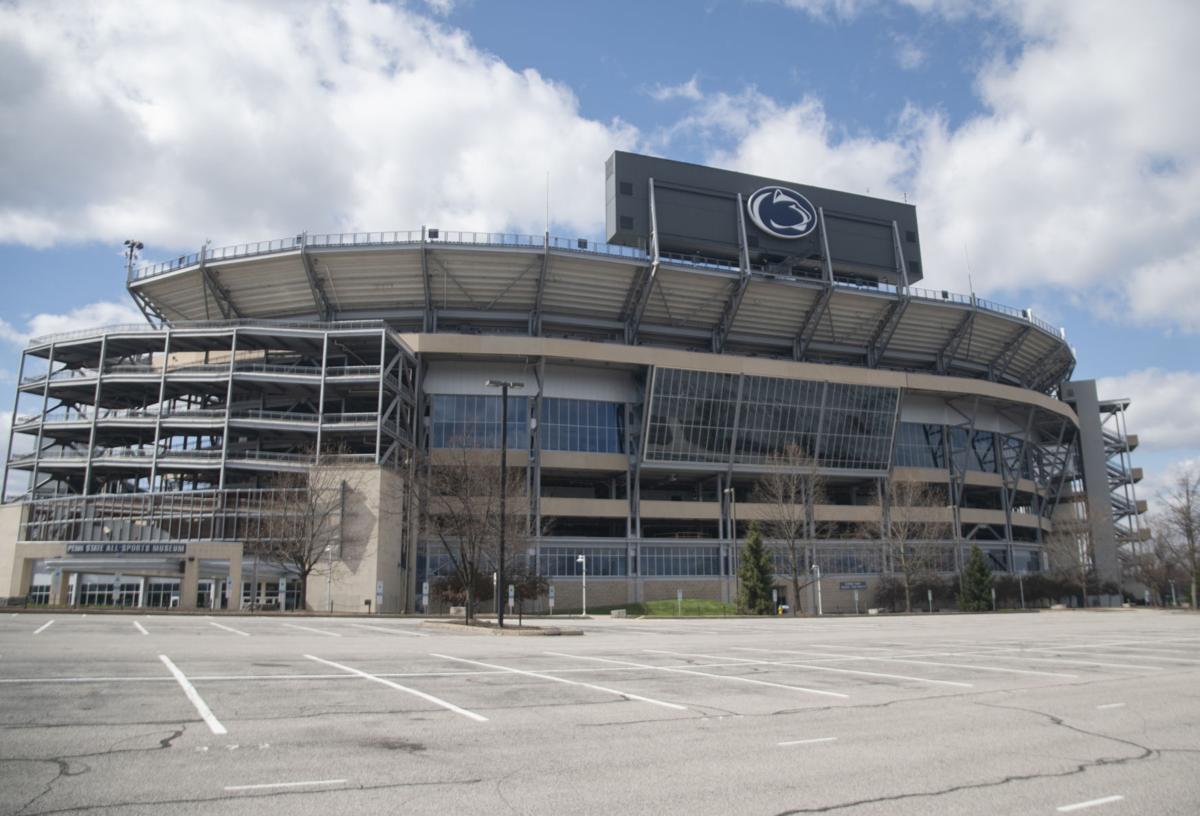 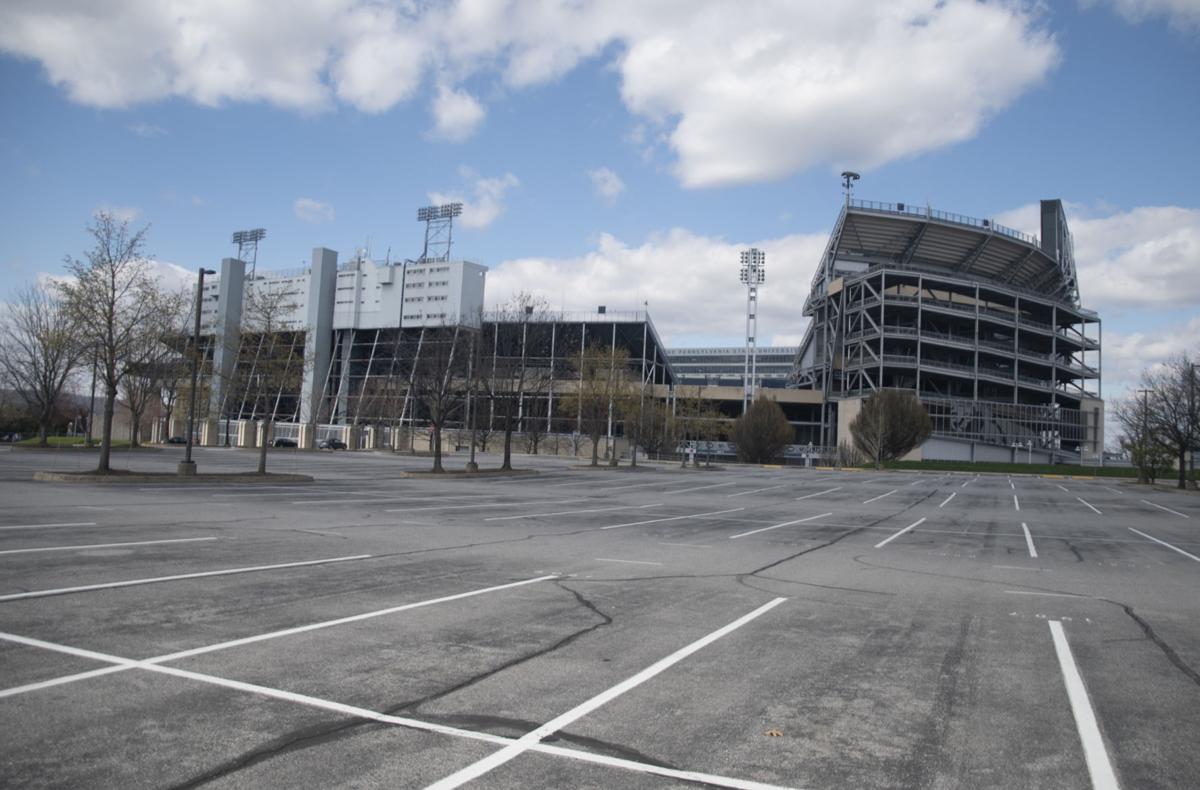 In 2019, Penn State football brought in $100.5 million in revenue. But with professional and college sports across the nation being canceled amid the coronavirus pandemic, the university and surrounding community may not bring in as much money as they typically do.

Penn State economics professors have differing opinions on how the possible cancelation of the football season will affect State College's economy this fall.

Both James Tierney and Dave Brown believe State College will endure heavy economic losses if there is no football season.

Tierney, an assistant teaching professor of economics at Penn State, said he thinks the federal government will have to help out university towns somehow.

“There are a lot of ways that our economy suffers when we don’t get visitors from outside the area,” Tierney said. “If you look around the country where other big universities are the main industry, those towns will be crushed.”

The reason for this, Tierney argued, is the “multiplier effect.”

The multiplier effect is an economic phenomenon in which an increase in spending causes an increase in national income and consumption greater than the initial amount spent.

How will the coronavirus pandemic impact the State College economy? Penn State economics professors weigh in

For someone who doesn’t study economics, it can be confusing to watch the news and see nothi…

Tierney explained this term with a Penn State analogy: the people who travel to Penn State on football weekends frequent the small businesses downtown, whose employees can then spend their earnings elsewhere.

“If someone comes into this town and spends $100 at Champs, some of that money goes to the employees of Champs who, in turn, use it to spend at other places in town,” Tierney said. “Not only are we going to lose the money coming into the town, but the ripple effect that it would have [would be bad].”

Brown, a teaching professor and director of undergraduate studies for economics at Penn State, agrees that a football-less fall would be “devastating financially” for both the university and State College.

“In most Division I schools, football is the only sport that generates more revenue than expenses,” Brown said. “Without football, there is little to no hope of most other sports generating enough revenue to cover their expenses, and this would put the existence of those programs in jeopardy.”

“These people spend money on groceries, dining, gas, lodging and entertainment,” Brown said. “If football isn’t played or is played without fans in the stadium, this would result in substantial and long-lasting economic damage to the community.”

Brown said as an economist, he felt the need to mention the impact trade-offs — sacrifices made so consumers can get certain products or experiences — will have on the local economy as well.

“It’s very easy to say that we should all stay home, close schools, close businesses and social distance, no matter the cost, in an effort to reduce the spread of COVID-19, but it is dangerous to ignore costs and trade-offs,” Brown said. “The economic and academic losses of our actions will be immense and many of these losses will be unrecoverable.”

On the other hand, Jadrian Wooten, an associate teaching professor of economics at Penn State, believes the economic ramifications won’t be “as bad as people think.”

“This is one of those topics where people will look at numbers of people in Beaver Stadium and assume dollar for dollar losses, but it’s not that simple,” Wooten said.

As a sports economist, Wooten believes Penn State will get hit harder economically than State College due to lack of parking passes and refunding of tickets, for example.

“Realistically, what State College is going through now has a much bigger impact than [seven] football weekends,” Wooten said. “[People who travel to Penn State for football] may not actually spend very much money at all in State College even though we would like to assume that they do.”

“It would be really hard to justify playing athletics in the fall without students on campus and I would be surprised if that’s what is decided,” Wooten said. “I appreciate that Penn State is waiting to decide.”

CORRECTION: A previous version of this article incorrectly stated how much revenue Penn State football made in 2019. The Daily Collegian apologizes for this error.

Per report: Big Ten schools expected to play football this fall unless it goes against state policy

Are Penn State professors prepared to continue teaching online through the summer?

When Penn State announced students would not return to campus after spring break, teachers scrambled to move their classes online. Now, with r…

When Avery Everett began her internship with the Office of Physical Plant at Penn State, she imagined herself receiving a full time position w…

Megan Swift is the assistant news editor for The Daily Collegian. She is a sophomore studying digital and print journalism with minors in creative writing and entrepreneurial innovation through Schreyer Honors College.