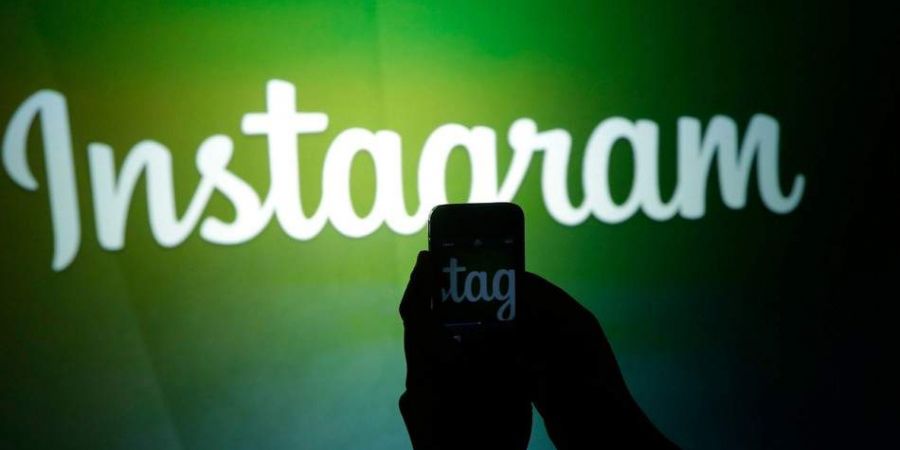 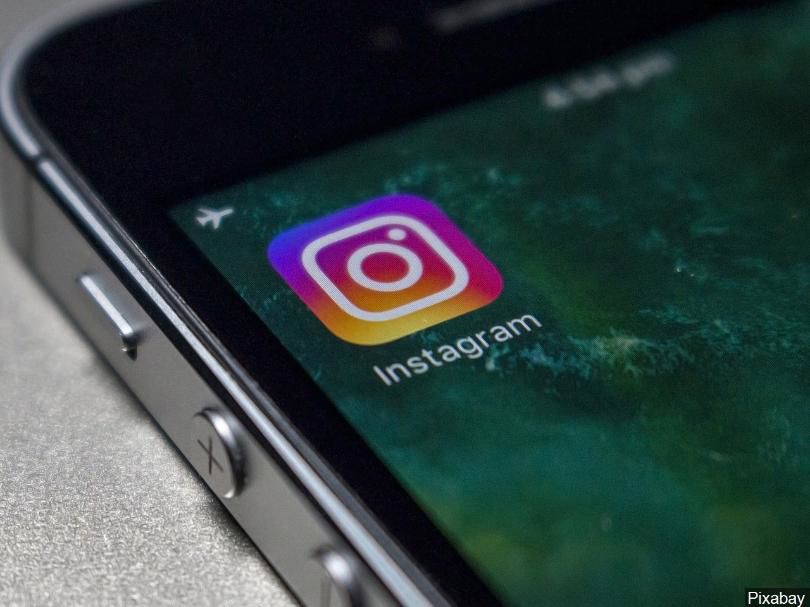 Social media increases access to a variety of things such as news, information, communication – and validation.

Instagram provides a platform for users to share and browse photos and videos. Through the app, users are able to post something and within minutes find out if their followers like it — or if they don’t.

However, Instagram has recently announced that it will be updating the platform with a change in which users can see the amount of likes on their own post, but not on the posts of others.

Instagram is used by 76 percent of American teens age 13 to 17, according to NORC Center for Public Affairs Research. However, student Seamus Rother said he believes the concept of removing likes will decrease the social media platform’s popularity.

“It’s a bad move,” Rother (junior-energy business and finance) said. “The likes are what people are on there for. As bad as it sounds, it’s all about the likes because it boosts people’s clout.”

Clout, defined as power and influence, is what allows users with a wide following to identify as an “influencer” and make a profit based on their engagement. Many influencers worry the removal of likes will hinder their ability to make a living through use of the platform.

In addition to causing a decline in engagement, Rother said the update will likely deter his own use of the platform.

“I don’t even know if I’ll want to throw up pictures because I only do it for the likes and to make my friends laugh,” Rother said. “I guess I’ll focus more on the comments, but it won’t be the same.”

Adam Mosseri, the head of Instagram, said the update is an effort to “depressurize” the platform, according to NPR .

For this reason, student Jake Lang sees the removal of likes as being a positive step in the right direction by allowing all users to feel equally comfortable on the app.

“It’s a really good way to reform the toxic ‘like’ culture,” Lang (freshman-division of undergraduate studies) said. “I know people that will post something, and it won’t get as many likes because it’s a landscape as opposed to a selfie, so they’ll end up deleting it. It’s a shame because it should be about presenting your interests, your likes and your life.”

Instead, Lang said the app serves as a hotbed for unrealistic beauty standards, which takes an emotional toll on users who don’t meet those expectations.

“I’ll never look like a football player because of my body type, but that doesn’t mean I can’t be seen as ideal or beautiful,” Lang said. “For people who don’t fit those standards or body types, it makes them feel terrible about themselves.”

Although Lang said the removal of likes won’t change societal views on beauty and influence, it will change the culture of the platform that previously presented some users to be superior to others based on their number of likes.

“We can’t change what people enjoy about other people or what society thinks is beautiful,” Lang said. “But without that number, it’s a little harder to tell what is conceived as ideal. Now we can focus more on people presenting themselves rather than trying to be someone they’re not.”

Lang wasn’t an avid Instagrammer in the past due to his discomfort with posting pictures, but the new update may change that. He sees the prospect of posting whatever he wants without worrying about how it will perform on the timeline as encouraging.

“I felt terrible about posting things in the past because I didn’t feel like people were going to like it or enjoy it,” Lang said. “Now that there’s no likes I am going to post more.”

The matter is a little more complicated for students who see both the positives and the negatives that can come with the update.

Amanda Sullivan sees the validation people derive from engagement as being a positive thing, because it improves people’s confidence. However, she acknowledged that the removal of likes will allow her to use the app more comfortably and with less social pressure.

“Getting a lot of likes can make people feel good about themselves and it boosts their self-esteem,” Sullivan (sophomore-energy business and finance) said. “But I will probably be less nervous of posting something. My mindset will most likely consist of, ‘I’m posting it for myself, and not other people.’”

Still, she said the update will change the app, and it won’t feel like the same platform that has dominated social media in the past decade because of it.

“This is a key part of the app,” Sullivan said. “Without likes, it feels foreign.”