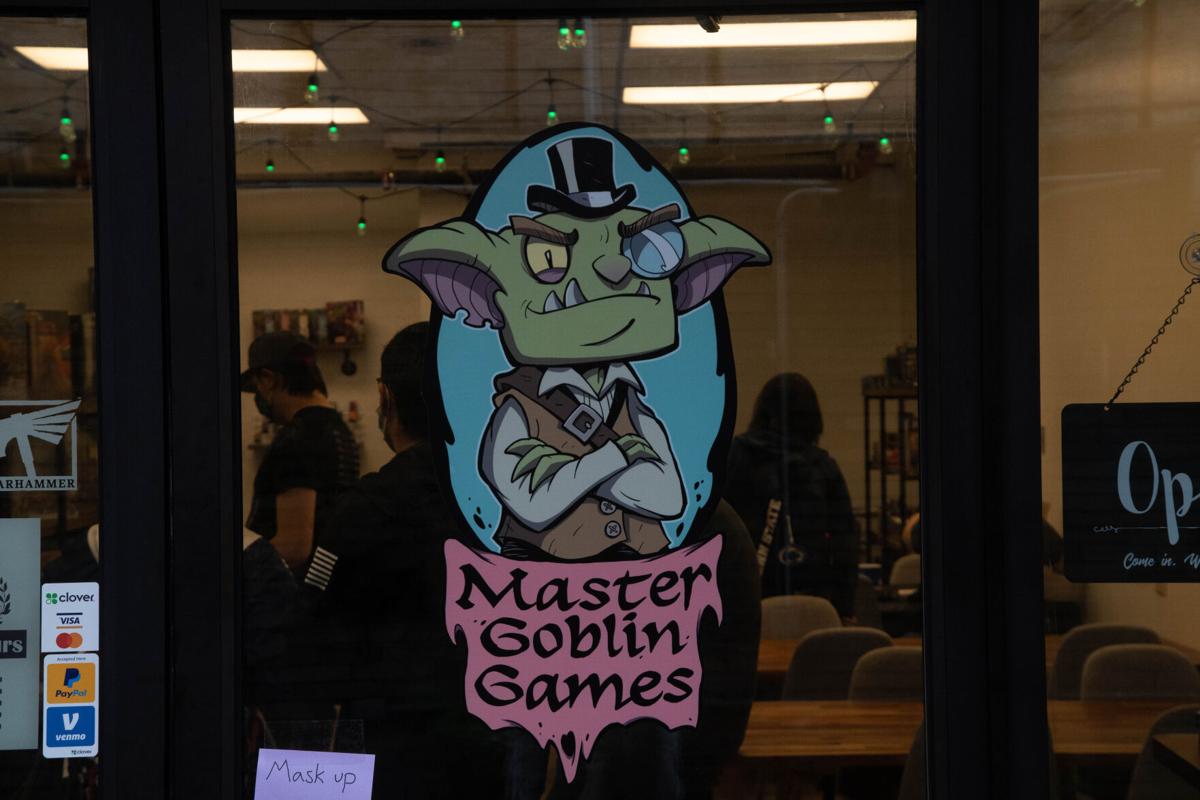 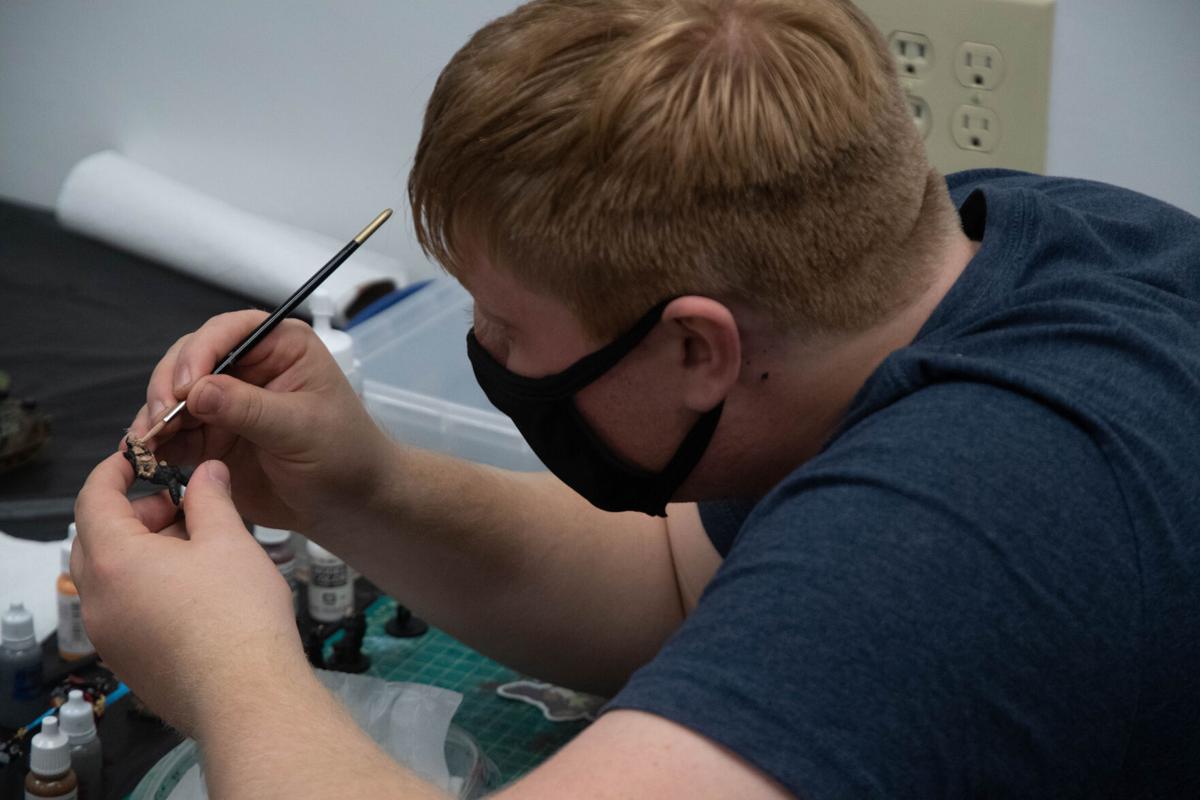 Dungeons, dragons and 20-sided die — all three are found at Master Goblin Games in State College.

Master Goblin Games is a new store that sells board games, collectible card games, miniatures and role-playing games, located below Urban Outfitters at the corner of East College Avenue and McAllister Street. Its only other location is in San Francisco.

The store hosted its “grand opening” Sept. 11, according to Jeremiah Baughman, the store manager of State College’s location.

Baughman said he is in contact with some of the board game clubs on campus and invited them in for gaming events in the store.

In the future, Baughman said he wants to have monthly board game events that line up with the “big push” downtown businesses have on the first Friday of every month. The Downtown State College Improvement District hosts a monthly “First Friday” event that features “after-hours access to galleries and shops, free bites and beverages, live music and entertainment, retail and restaurant specials, and more,” according to its website.

Zach West, a customer in the store on Wednesday, said he had a game shop similar to Master Goblin Games in his hometown.

West (junior-data science) said he’s glad there is now a board game shop in State College, and it’s “about time” the town had one. He said he believes board games are having a resurgence and are gaining popularity.

Board games have been a part of Baughman’s life since he was growing up, but he has continued to play beyond his youth.

“I think it got really serious when I got to college, and I joined and started interacting with the board game club that was just starting there,” Baughman said. “That’s where I really realized that I love games, and I love what games bring.”

What Baughman said he believes games bring to the table is a way for people to connect and have a “shared experience and shared objectives.”

Baughman said he and his wife spent some time in Glasgow, Scotland, and during that time, he said he didn’t know anybody, but games were able to bring him into the community there.

“I just went down to the local game store with some of my [‘Magic: The Gathering’] cards, sat down with some guys there, played some magic, exchanged phone numbers, and we were friends for the whole nine months we were up there,” Baughman said.

At one point, Baughman worked in the Penn State Bookstore as the cafe manager for two years but said he didn’t have a “huge passion” for it.

Before Baughman became manager at Master Goblin Games, he said his dream job involved games. And when Baughman saw the application for a managerial position online, he said he thought it was “too good to be true.”

“It was like someone had copy-pasted my resume,” Baughman said.

Claudia Gherardi, a customer in the store on Wednesday, said she helped out as a temporary employee in the store over White Out weekend.

Gherardi (senior-art history) said she “had a good time” helping out in the store over the weekend and said she was able to build connections in the store.

One thing about Master Goblin Games that Gherardi said excites her is the ability to build a community and make friendships.

“It’s nice to have a place to come and just hang out for a while after classes, so I don’t just have to go back to my room,” Gherardi said.

Baughman said one of his goals with the store is to create an environment where people are able to play and learn about games.

“I wanted to create a place where you [feel] comfortable coming in and asking questions — I wanted to make it an inviting place.”

Columbia Gas of Pennsylvania is expected to begin gas line relocation work on South Atherton Street in State College Tuesday, according to a r…