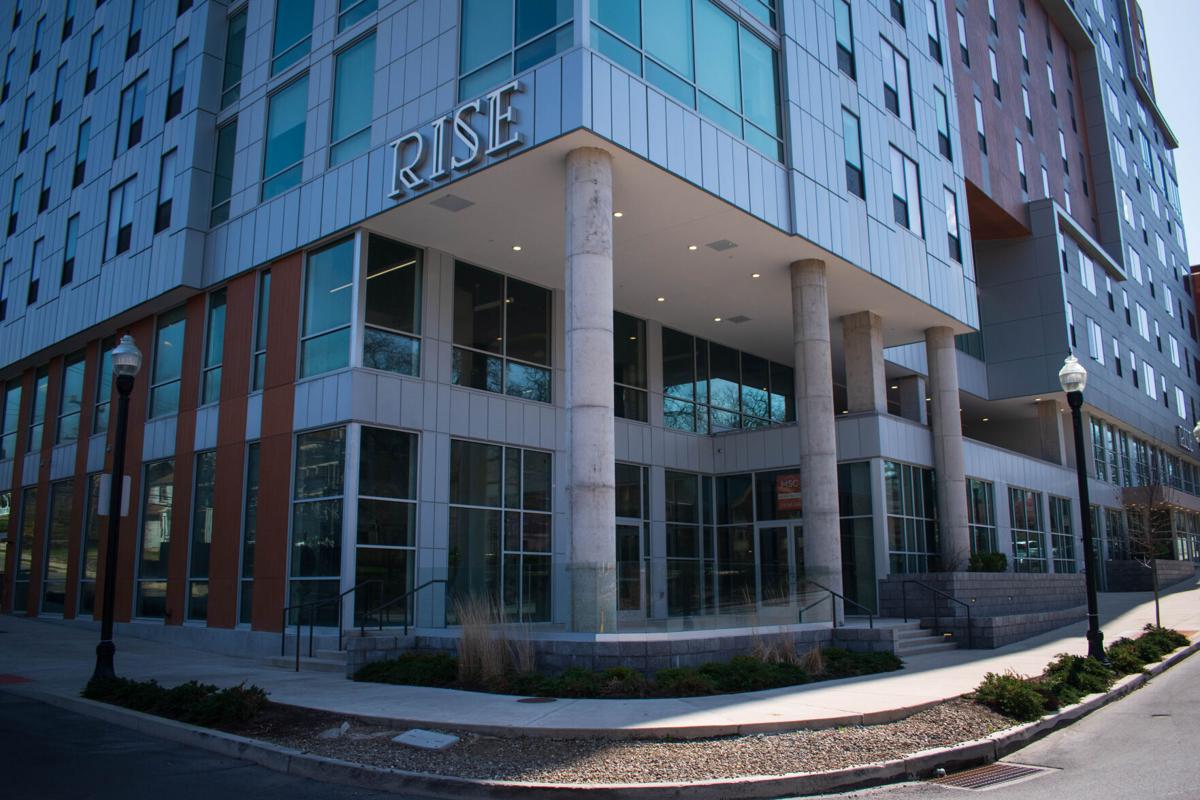 The Rise apartment complex on the corner of East College Avenue and High Street on Sunday, April 4, 2021, in University Park, Pa. 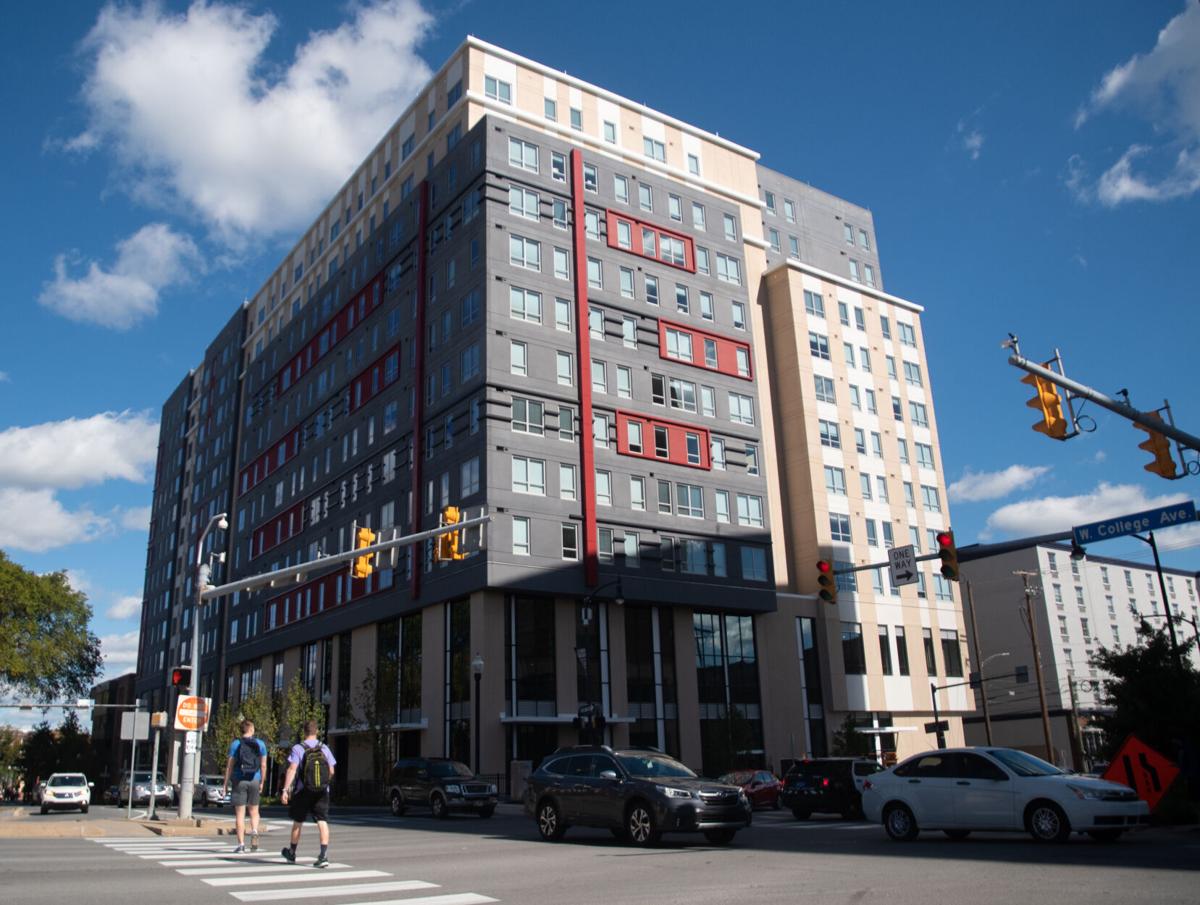 Whether you know it, it’s probably time to investigate off-campus housing options for next year as lease deadlines are creeping up.

Here’s a how-to guide for finding housing in State College.

The most important part of living anywhere is who you’re living with. If you know your roommates won’t ruin your life, then that’s a major bonus.

Ask around to see if any of your friends need a place to live. If they do, then you can look for an apartment together.

If not, you can look for a roommate on social media — specifically within Penn State Facebook groups. Describe who you are, what you’re interested in and what kind of lifestyle you live. There’s bound to be someone out there you can get along with.

However, in my opinion, it’s important to demand cleanliness from your “flat mates,” as the British would say. Few things can be more uncomfortable than sharing a dirty, disorganized mess of an apartment.

Who doesn’t love to admire all the new high-rises going up downtown? Just know you probably can’t afford them. They can cost twice — or sometimes three times as much — than what’s reasonable for the average renter.

I advise making friends who live in the high-rises, though. That way you can visit frequently and have all the benefits without any of the costs.

But seriously, create accounts for apps like Zillow or Craigslist and check their listings often. You’ll want to consider as many options as possible.

Location, location, location. It means everything because students often like to be as close as they can to their classes, which is why it often goes hand in hand with price. Try to balance these two.

Look for a place somewhat close to campus. If you are relatively close to everything, you will not need to use a car, which can be difficult and expensive to park and will pollute the environment more. And, you’ll stay fit by walking or biking to campus.

If you do end up a little farther away, look to see if there’s a bus stop near your location. Buses are useful for rainy days.

Also, ask around to see what the atmosphere of an apartment’s neighborhood is like. You don’t want to be living close to fraternity row if you can’t tolerate party-goers.

If having a pet is a priority for you, then be sure to find an apartment complex and landlord who will let you keep one in your apartment.

But first, make sure it’s OK with your roommates, too. The last problem you’d want is for one of your roommates to be allergic to your pet.

If all else fails, resort to on-campus housing.

You won’t have to spend time making your own food, there’s less of a commute because you’re closer to everything, there are fewer parties and resident assistants are there to help you — there’s really no reason to ever leave.

But also, choosing an off-campus apartment does bring you one step closer to living in the “real world,” which you’ll need to enter eventually. Plus, most students appreciate the greater independence an apartment offers.

Danny Gotwals is a news reporter for The Daily Collegian. He is a senior majoring in digital and print journalism with a minor in economics.