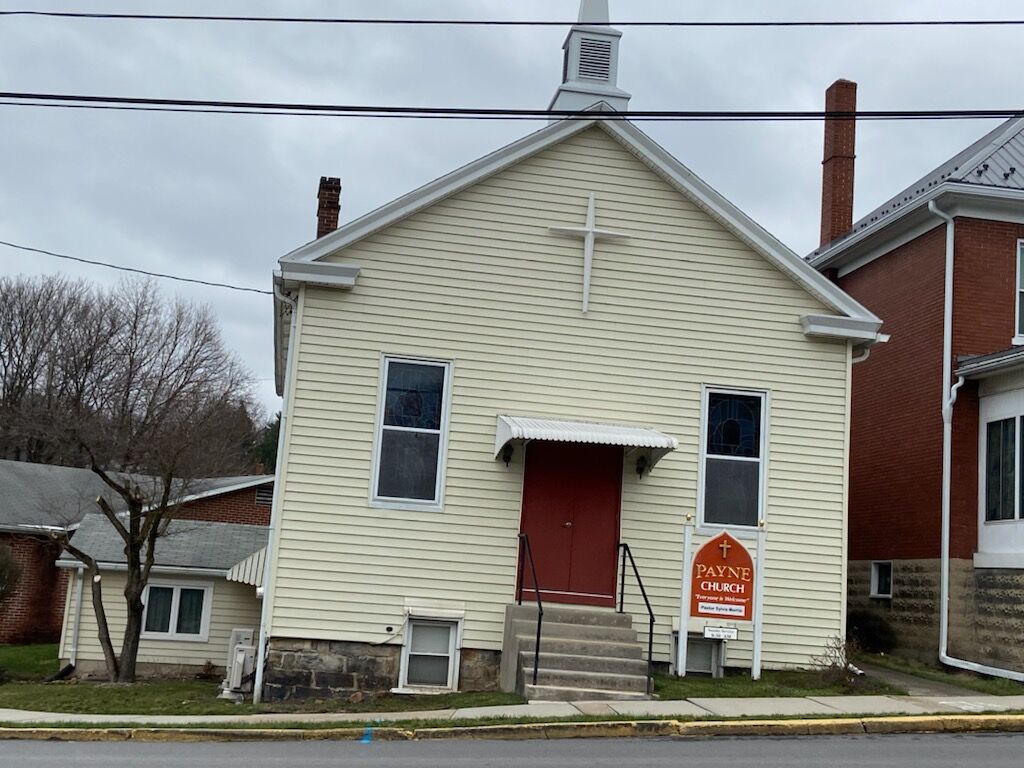 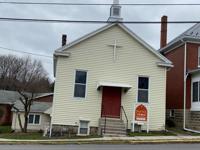 Sylvia Morris is the pastor of the Payne Church in Huntingdon, P.a. believes Black churches help bring the community together. 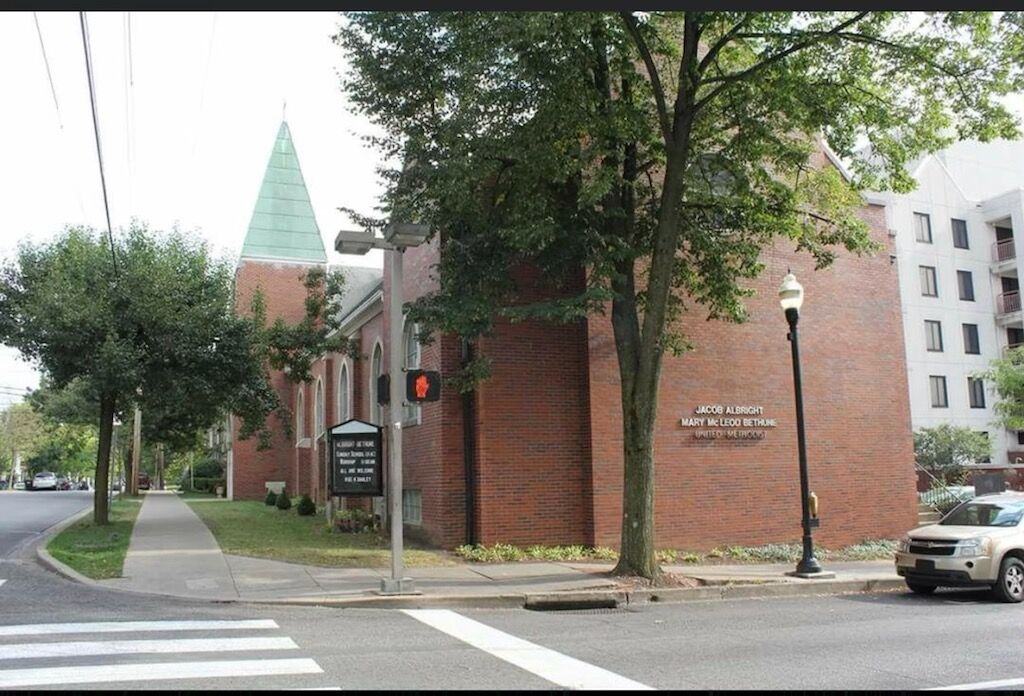 Paul McReynolds is a pastor at the Albright-Bethune United Methodist Church in State College, P.a. He believes the Black church is a "place of hope."

Black churches have been impacting central Pennsylvania for years — offering various services and benefits to the Black community around the area.

On March 11, WPSU hosted a community discussion about the role of Black churches in central Pennsylvania and throughout the civil rights movement. The discussion featured four panelists — Paul McReynolds, Gary Abdullah, Sylvia Morris and Barbara Farmer — who detailed their experiences during the event.

McReynolds is the pastor at the Albright-Bethune and Park Forest Village United Methodist Church in State College. He said there are various aspects in his experiences within the Black church that “rang true” for him.

On the church’s role to the community, McReynolds said Black churches are not only a place where people can go if they don’t have anywhere else, but the churches are a place of gathering and activism.

Abdullah, Penn State Black Caucus founding member and former president of Penn State’s Forum on Black Affairs, said he also believes Black churches are a place of gathering where anyone who enjoys the style can come and take part in events and celebrations since there is “no Black side of town.”

According to Abdullah, one of the first things the Black community did was form a church when it realized it had enough people to do so.

“The Black church was one of the very first overarching Black organizations in central Pennsylvania,” Abdullah said.

Abdullah said there are different forms of Black churches around Pennsylvania — the Black Christian Fellowship, for example, first formed in the 1970s, which was a more “non-denominational” form of Black church.

“It wasn’t Baptist, it wasn’t Pentecostal, it was Black — and so it brought together elements of a lot of different denominations, many of which had Black antecedents,” Abdullah said.

During the panel discussion, Abdullah said “true churches embrace.” He added in an interview that churches need to be “inclusive, not exclusive” and that inclusion has always been one of Christianity’s founding principles.

“The original founding principle of Christianity as a whole — and churches — is that they welcome the stranger,” Abdullah said.

McReynolds said in the discussion that church “has to be a place where strangers are welcome.”

In order to do this, McReynolds said the church will need to be a place of love, hope — and “most importantly” — healing.

Morris, the chaplaincy program director for Pennsylvania’s State Correctional Institute at Smithfield and pastor of Payne Church in Huntingdon, said she feels fellowship had a large impact on shaping Black churches in central Pennsylvania.

According to Morris, churches would host yearly events and programs to come together in “fellowship” with other churches to gain a “sense of community.”

If everyone went to their own church and then left there would be no chance to “sit down and break bread,” according to Morris.

“The church was not only where you worshipped at, but [it] was the fellowship, and you can’t fellowship unless you know someone,” Morris said.

“We are still an avenue — in some ways we are still that underground railroad for the college student,” Morris said. “We are still that quilt on the clothesline with specific symbols that mean something. Our light has still been left on [and] we can still be that resource [for] the Black person in need, whether that be financially, mentally, socially, physically [or] in the courtroom.”

Looking toward the future, Morris and McReynolds said they hope to see churches working together and creating strong ties.

“Us [continuing] to work together toward the transformation and the healing of people’s lives, that’s what it has to be about,” McReynolds said. “It’s about bringing hope, it’s about healing, and it’s about possibility and it’s understanding that you are not alone in this.”

Grace Strayer is a culture and identity reporter for The Daily Collegian. She is a freshman studying advertising and public relations.