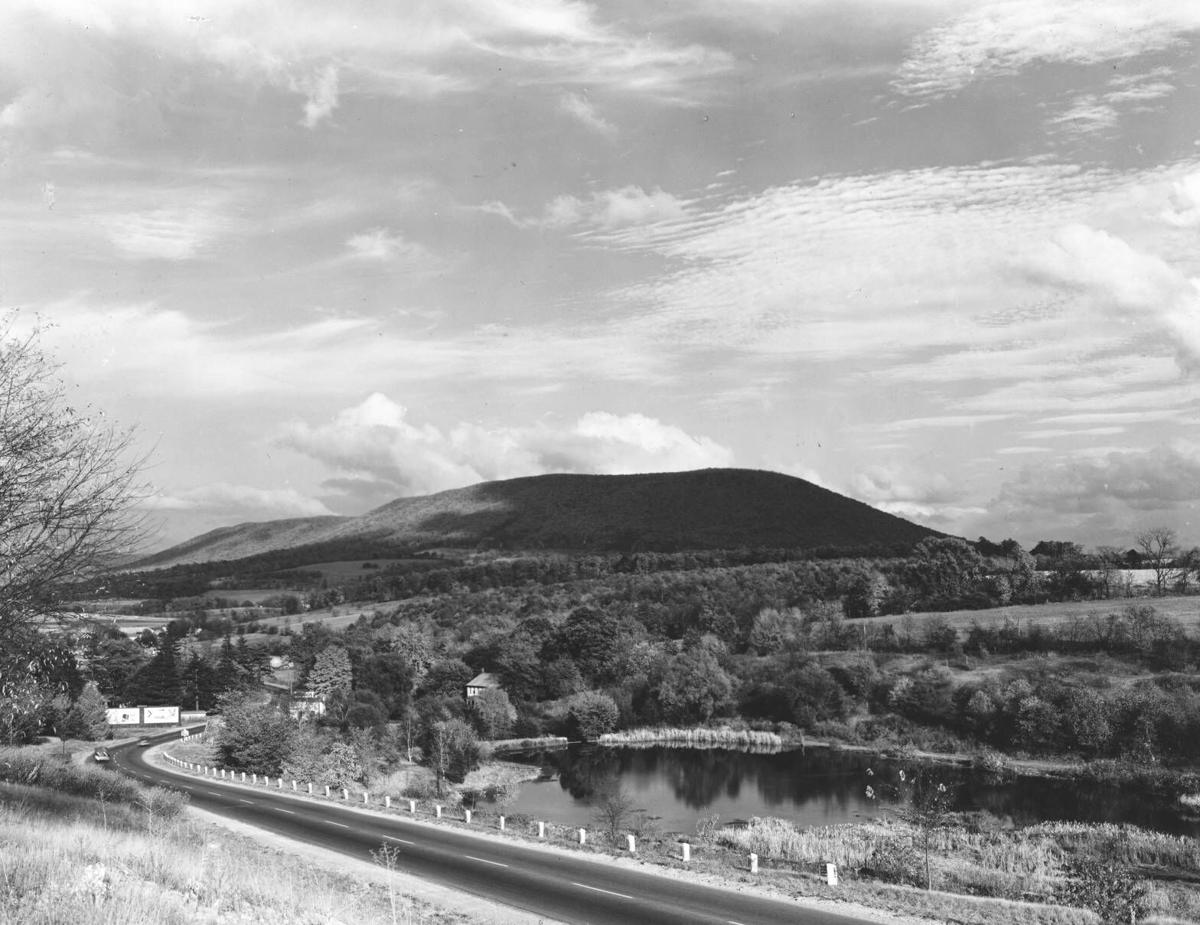 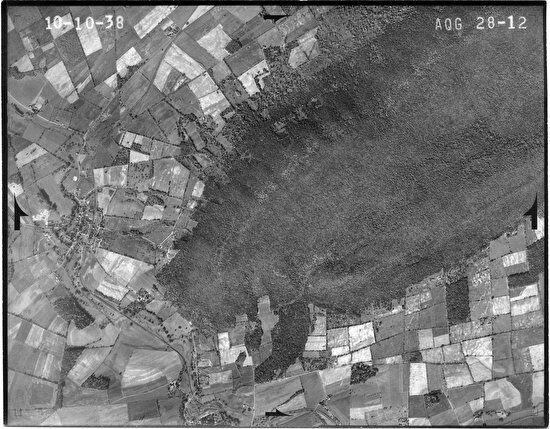 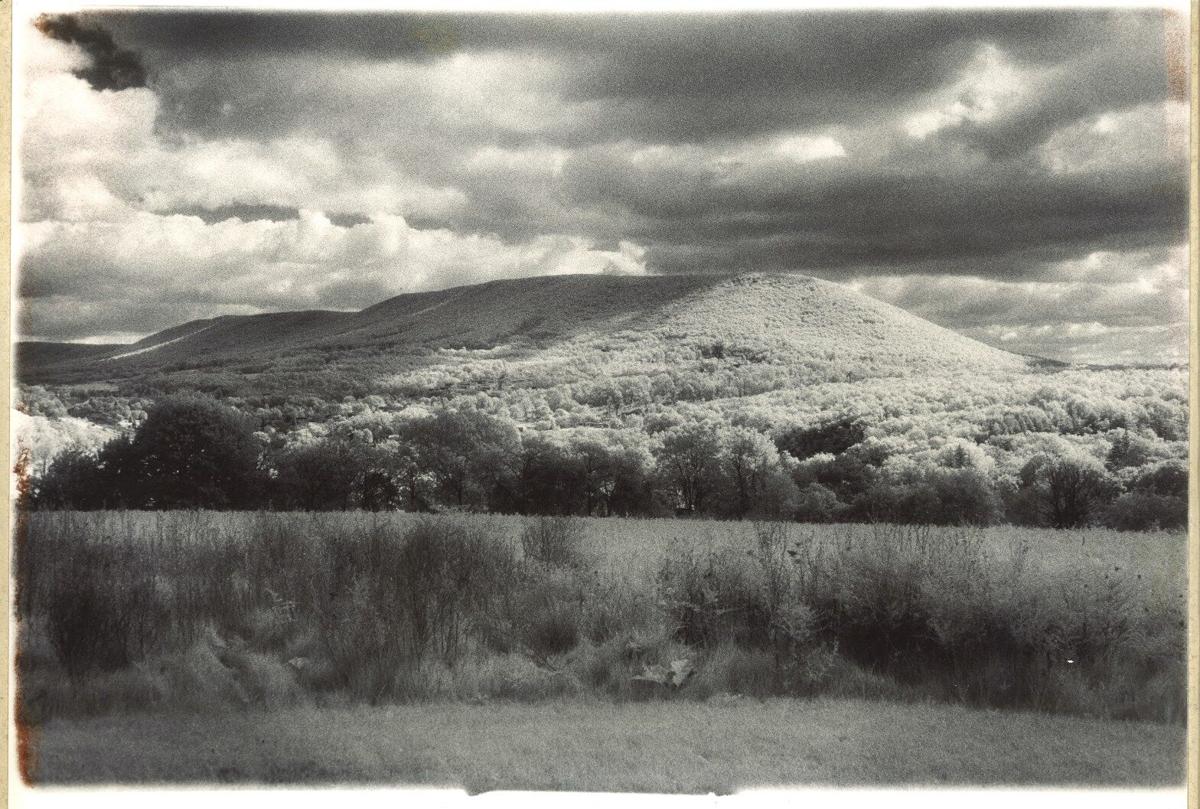 There are a multitude of origin stories for the name “Nittany,” and there are even more stories for how that name came to be associated with Penn State’s beloved green peak — Mount Nittany.

Tom Shakely, a Penn State alumnus, is a member of Mount Nittany Conservancy’s Board of Directors and the author of “Conserving Mount Nittany: A Dynamic Environmentalism.”

According to Shakely, the mountain has always been an area of cultural relevance to human populations in the area, but the peak received increased attention during the turn of the 19th century as environmental movements began to grow in the United States.

“The reason Penn State students named themselves after the mountain, choosing Nittany Lions as the name in the late 19th century… it came from the sense of the mountain in a cultural context as much as it did an environmental one,” Shakely said.

Though the mountain may be prominent in the Happy Valley area, the peak really only sits slightly 2,000 feet above sea level.

According to Shakely, it is not so much the rising peak that makes the mountain notable — but its deep roots.

Most of these tales of folklore involve an Indian princess named Nita-Nee. According to Mount Nittany Conservancy’s website, in some stories, she is a victorious queen who makes peace among warring tribes, and in other stories, she protects a feeble warrior from harsh winds and her burial mound rises to be a mountain.

And in other stories still, Nita-Nee’s lover, Lion’s Paw, dies fighting the north wind itself, and it is his burial mound, constructed by Nita-Nee, that becomes a mountain.

However, the tales have been a part of controversy in recent years as members of the Native American community in the area raised concerns about the potential for cultural appropriation.

The legendary etymology of the word “Nittany” is “wind breaker,” but it is more likely that the place name simply comes from an Algonquin word meaning “single mountain,” speaking to its prominence over other peaks, according to Penn State’s website.

“It’s not a huge mountain like out west — it’s sort of an ordinary Pennsylvania hill,” Shakely said. “But it has this extraordinary historical and cultural set of memories tied to it from Penn Staters and friends.”

Penn State was founded as the Farmer’s High School of Pennsylvania in 1855, which graduated 13 students in its first class.

Since then, the university has grown rapidly to become one of the largest in the United States, with 20 campuses throughout Pennsylvania, including University Park. Last year, Penn State graduated 22,859 students.

But according to Shakely, Mount Nittany has stayed the same and serves to remind students and alumni of Penn State’s earliest days long before that.

“The mountain is a reminder that, in its nature, the North American landscape is this wild and beautiful thing,” Shakely said.

For a heavily trafficked and consistently admired area like Mount Nittany, preservation is key. Trails become worn down, trees collapse and overlooks require maintenance, among a plethora of other problems that need attention.

In the 1940s, Mount Nittany faced the threat of logging and similar projects for industrial use. But for purposes of maintenance and protection, members of the Lion’s Paw Senior Honor Society, one of Penn State’s secret societies, bought much of the mountain’s acreage.

Later, these timbering threats were found to be false in order to motivate a potential sale of the land. Regardless, Lion’s Paw continued to acquire land on the mountain, where its initiation ceremony takes place, and eventually formed a separate board for upkeep and promotion of the land — Mount Nittany Conservancy.

Some Lion’s Paw members and alumni remain part of the conservancy and its preservation efforts, with one seat on the Board of Directors reserved for the current president of the Lion’s Paw Alumni Association.

Brad Nestico previously served as the president of the Lion’s Paw Alumni Association and currently sits on Mount Nittany Conservancy’s Board of Directors.

To Nestico, the mountain serves many purposes and acts as a symbol for the Penn State tradition and experience.

“It’s a symbol, it’s an escape and retreat, it’s exercise and experience, it’s an activity and goal [that] gives you a sense of accomplishment,” Nestico said. “And it’s an unexpected perspective. Particularly, when you’re at the Mike Lynch overlook and looking down at Penn State and State College, it can provide a moment of calm.”

More exclusively, the mountain has also played an important role in the history and identity of the Lion’s Paw secret society, according to Nestico.

But that’s the point.

The conservancy seeks to do just that — conserve. It does not plan to make “improvements” or alter the mountain in any way. According to Loop, the goal is to present the mountain in the same way it has been utilized and appreciated for millenia.

Those who use the mountain aren’t making the conservancy’s efforts particularly difficult, Loop said.

“The number of people that go up that mountain treat it with enormous respect. I am dumbfounded at how little trash [and] how little defacement of trees and other flora [is found],” Loop said. “It’s remarkable — people show a great deal of respect for the mountain when they come to visit, and for that we are infinitely grateful.”

As for the future of the mountain, well, it looks a lot like the past. The conservancy hopes to maintain and protect Mount Nittany as it currently appears — allowing students, alumni and all others to appreciate the natural beauty of Pennsylvania.

“I think I can say confidently the land that is currently under stewardship of the conservancy will always be protected from development,” Loop said.

How 3 Dots Downtown is adjusting to coronavirus pandemic, possible reopening

James Engel is a student government reporter at The Daily Collegian. He is a freshman studying digital and print journalism and classics and ancient Mediterranean studies with a minor in French.