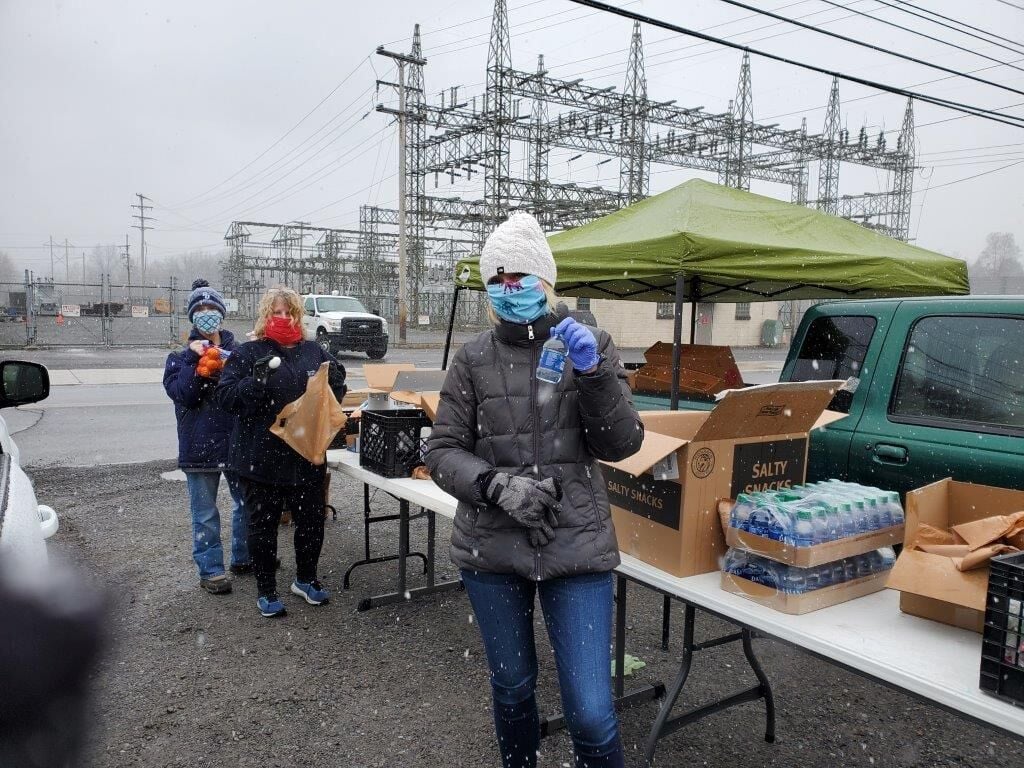 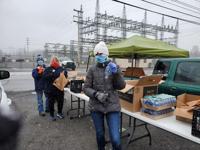 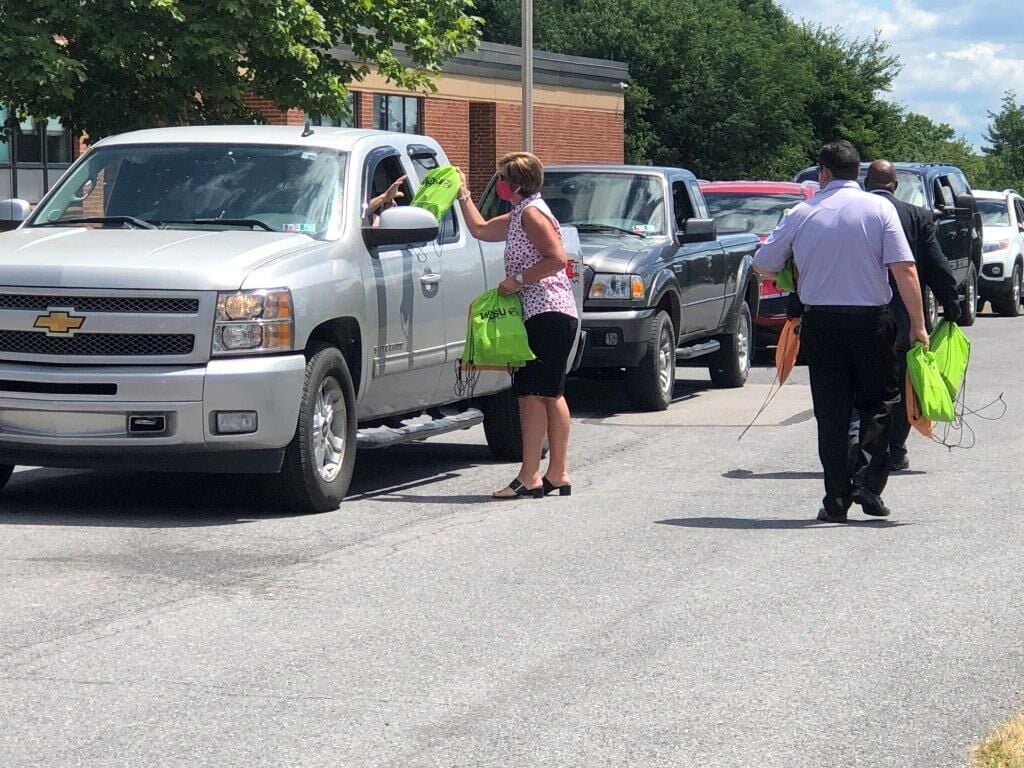 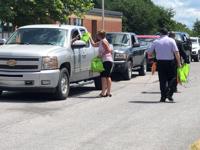 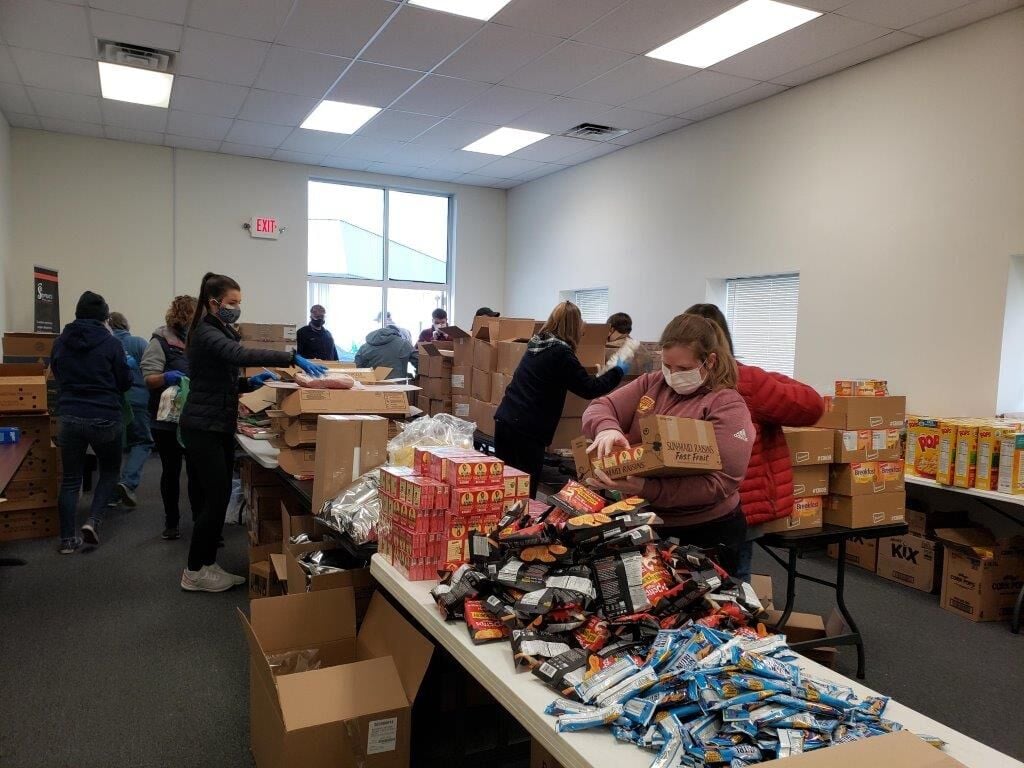 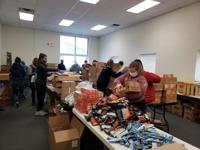 Food insecurity has been an issue in State College and at Penn State long before the coronavirus pandemic began. But the pandemic only worsened the issues, making it easier to spot and sparking a sense of urgency in the community to help one another out.

The State College YMCA, State College Food Bank, Lion’s Pantry, and members of the Student Farm at Penn State and the University Park Undergraduate Association have come together to raise awareness of the food insecurity problem on, off and around campus.

Mel Curtis, the anti-hunger director of the YMCA, has organized various events before and throughout the pandemic to provide Centre County families with food in times of need. According to Curtis, food insecurity is something that isn’t “easily detected” and hard to tell if a person or family is struggling.

Through the Farmer’s to Families program, Curtis has overseen local farmers distribute their excess produce around “15 times over the course of this year.” According to Curtis, it began in March 2020 and is sponsored by the United State’s Department of Agriculture across the country.

“It initially started because farmers had an oversupply of produce at the pandemic’s start but grew once we saw how much families in the area were in need of food,” Curtis said.

However, food insecurity problems are not happening in State College alone. According to Curtis, the issues could be spotted globally with students coming from different parts of the world to Penn State.

“The student population is a very strong voice, and when students go back home, they will be able to help and identify their food insecurity problems in their local communities,” Curtis said. “We’re working with students — primarily off campus — and local families, but this is a huge problem, not just in our area.”

Additionally, Curtis said free meal programs in the local school district offer students food throughout the school year if they need it. He added that school meals are not available over the summer, so the YMCA is preparing to have food prepared over the next few months.

“Food insecurity is a year-round problem. When school stops, those meals stop too,” Curtis said. “These kids now have to find ways to get food, and our center is gearing up for the end of the school year.”

“It can be very difficult for students to know what food they should be buying and how they should be prioritizing their spending,” Wallace (senior-security and risk analysis) said. “When you’re on your own for the first time in your life, it can be especially difficult to manage funds and put balancing your diet at the top of the list.”

According to Wallace, Lion’s Pantry has seen an “increase in need this year,” and he urges more students to volunteer to get involved or donate.

Also on campus, Vancie Peacock, the UPUA’s director of food justice, found ways to work with other student organizations to mitigate food insecurity on campus, but her work is “not finished yet.”

“It can be hard for students who don’t know what food insecurity is to find help if they are actually struggling with these issues, which is most students,” Peacock (freshman-biological engineering) said. “I’m currently working on a few proposals with UPUA to help raise awareness.”

Peacock has worked with the Student Farm at Penn State on its rooftop gardens as well as with Lion’s Pantry. She said she wishes Penn State would provide more resources for students to learn about food insecurity.

“Currently, I’m working on a project to compile resources for students to learn more about food insecurity and urging Penn State Student Affairs to update its website,” Peacock said. “Many of its resources are outdated and it should add more educational material.”

According to Peacock, students have reported they are unsure of where to find resources. In the 2019 Project Chair survey, 80% of respondents indicated they “have not received" or “have not but would like to receive" various information from Penn State regarding services and programs that assist students with food insecurity.

In February 2020, the university formed the University Task Force on Food and Housing Security with students, faculty and staff. According to Shea Bracken, director of communications for Penn State’s Student Affairs, Student Affairs is “expanding and updating” its website to offer more information.

Peacock said the various student organizations are “always looking for volunteers” and encourages students to get involved either through donations or spreading awareness about the topic of food insecurity locally.

Allayn Beck, executive director of the State College Food Bank, has worked in collaboration with the YMCA and Lion’s Pantry throughout the pandemic to help as many community members and students as possible.

“The community has really come together to support our neighbors in need this year,” Beck said. “Some of the biggest challenges are reaching out to people who don’t necessarily identify themselves as needing help with food.”

“A silver lining to the pandemic is that it has shone a light to the food insecurity problem in State College,” Beck said. “Not many people knew it was there, but it always was, and now there is more support in the community to combat it.”

Phoebe Cykosky is a borough reporter at The Daily Collegian. She is a sophomore majoring in criminology and English.