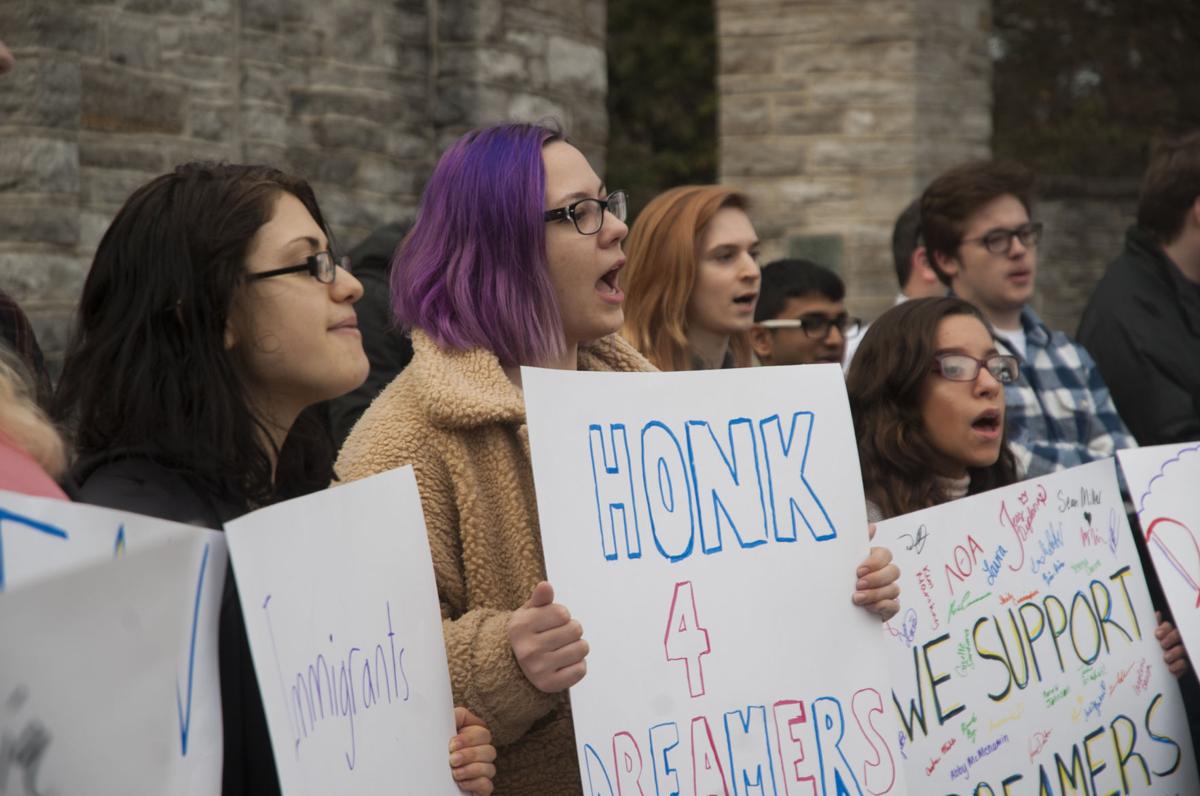 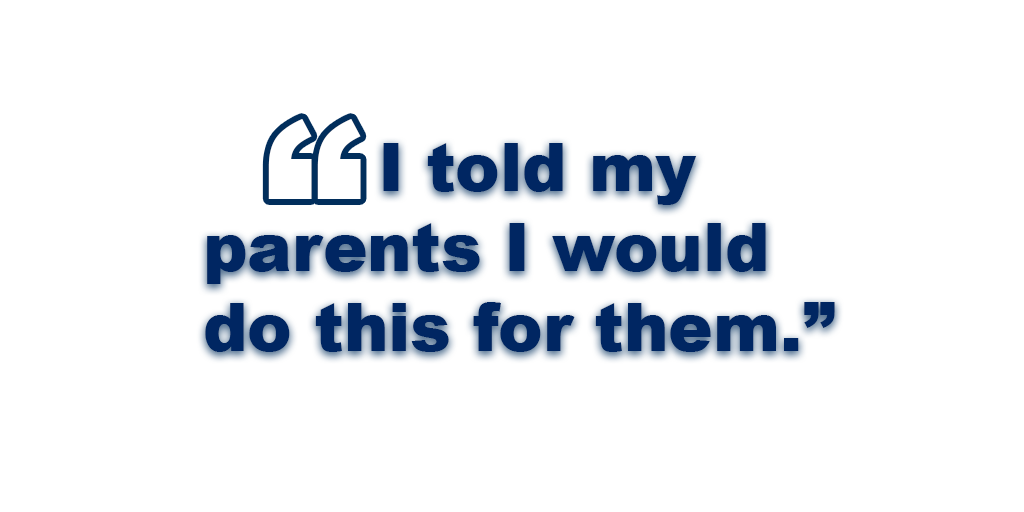 For some college students, closely following politics is like watching paint dry. The effects are not significant, not immediate. However, the unfortunate truth is the decisions made in Washington, D.C. this month could change the lives of over 700,000 people in the country forever.

March marks the end of the Deferred Action for Child Arrivals program, meant to protect immigrants who came to the country as children. Those who were accepted into this program are slowly, one-by-one, losing their legal permission to stay in the United States because they can no longer renew their DACA status.

One Penn State DACA recipient stepped forward to talk about what it is like to live in a country actively trying to send her back across the border.

Esta Mujer — “this woman” in Spanish — will function as her name in order to protect her safety.

Born in Mexico City, her family moved to Philadelphia in 2000 when she was three years old. She grew up knowing Philadelphia as her hometown and the United States as her country.

It was not until high school she realized she was different from the other students around her.

“I applied for a full-paid tuition scholarship to Penn State and got it, but it was taken away because I am a DACA student and not eligible for financial aid,” Esta Mujer said. “I am the first of my family to graduate high school and go to college so the scholarship was a pretty big deal.”

With the help of her uncle, a permanent citizen, she managed to take out loans and come to Penn State in 2016.

Now, Esta Mujer is in her second year of psychology with plans to become a pediatric optometrist. However, she can no longer see that future, as more imminent problems lay directly in front of her.

October. In the month of ghosts and goblins also lies the haunting fact that Esta Mujer will become an undocumented immigrant. She said the month will mark the end of her final two years of protection.

Afterward, she will be forced to live a life full of fear of deportation until she is granted a visa — or the option to start a life in a city within a country she cannot even remember.

The scariest part of being an undocumented immigrant is that Esta Mujer is still documented in the federal government.

When she applied to DACA, she provided her address and all other personal information. She received a temporary social security number and registered her finger prints with them.

If immigration services chose to look for her, she would be one of the only undocumented immigrants with an address for them to find her.

Whether she will be a target for deportation is still up in the air.

“Historically, administrations have set priorities for who the targets of deportation will be… the current administration operates differently,” Professor Shoba Sivaprasad Wadhia , an expert on immigration law said. “Instead of having a narrow set of priorities to allocate resources, everyone without [citizen] status could be a priority.”

It may seem far-fetched to think aspiring foreign students will be forced to leave the country, but the executive branch has not given a stance one way or the other.

“I don’t think the administration will go that far, but I have been surprised,” Wadhia said.

DACA is not officially over.

“Here I am,” Esta Mujer said. “It is my second semester of my sophomore year. I told my parents I would do this for them.”

It is still up to the government to make a final decision in regard to the act. And, according to CNN, there are a number of pending federal court cases dealing with the rescinded program and claims that the Trump administration violated recipients' constitutional right to due process.

“I still have hope that something will come that can help us,” Esta Mujer said with a smile.

A group of Penn State students and faculty came together at the Allen Street Gates to voice their opinions as apart of a vigil organized by Planned Parenthood.

The Center for Immigrants’ Rights Clinic at Penn State Law will hold a workshop to assist individuals with the renewal process for DACA at 3:30 p.m. on Sunday, Jan. 28.

Penn State joined hundreds of colleges and universities in signing an open letter to congressional leaders asking for protections for DACA beneficiaries.

As the fate of DACA remains uncertain, Penn State community members speak in favor of the policy

While Rubi Garcia Manzo is a United States citizen, she said she speaks on behalf of those who can’t — through her support of the Deferred Act…

In the latest episode of the Collegian Football Podcast, our Justin Morganstein and Alexis Yoder gave their early season rundown of Penn State’s 2021 schedule.