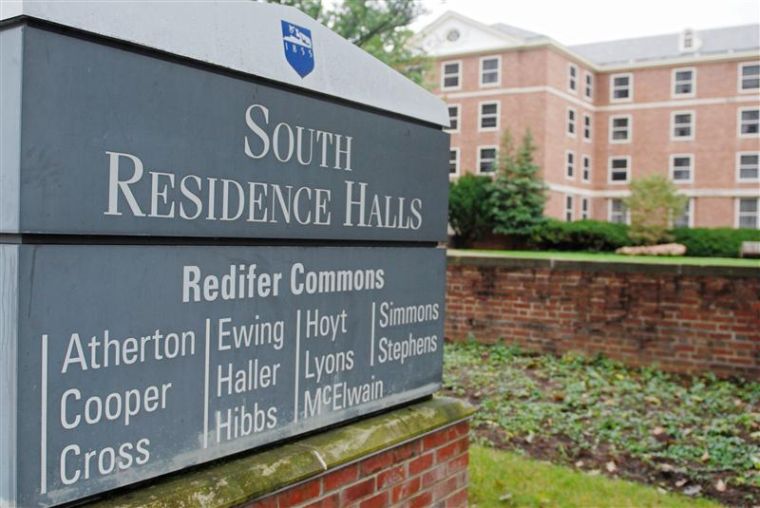 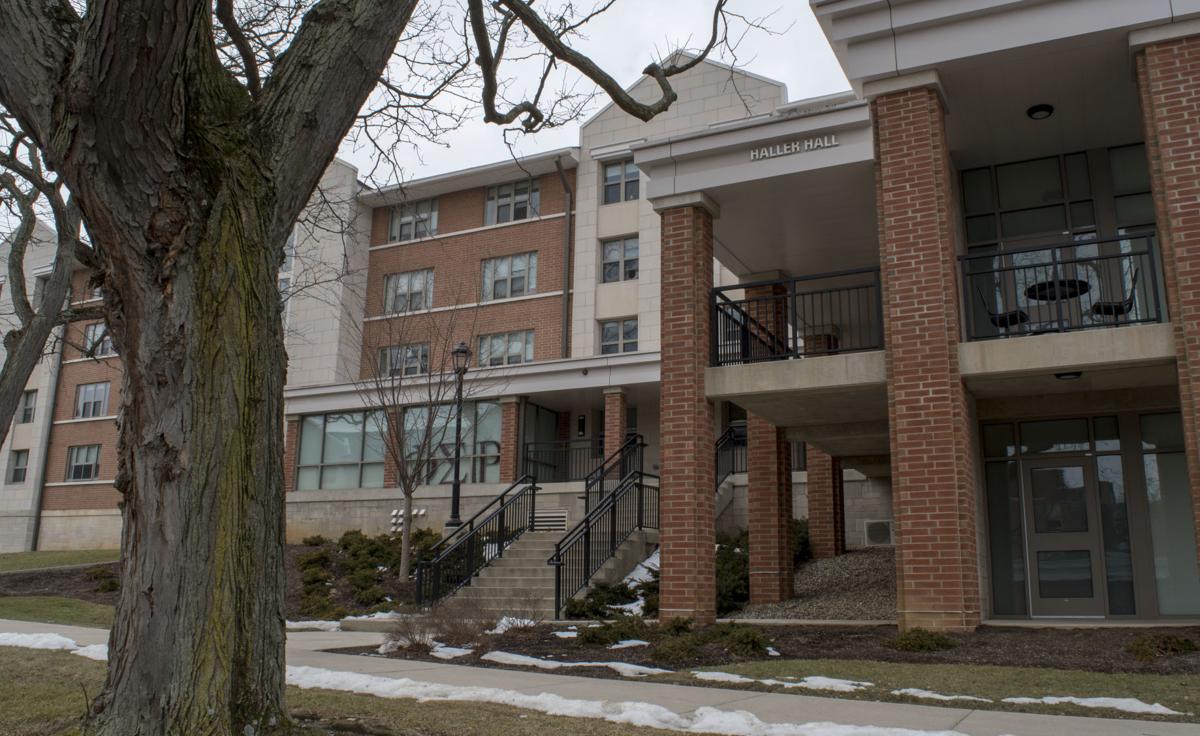 Given that all Penn State students must live on campus during their freshman year, and many continuing to do so after, undergraduate housing request deadlines are some of the most important and stressful events of the year.

For returning students, there are many options for on-campus living, whether it is in West Halls or Nittany Apartments. Not everything always works out to plan though.

Luckily for the students, there are solutions. Nick Savereno, the assistant director at the Assignment Office for Housing and Food Services, spoke of the deadlines and ways to combat the questions many have toward housing. Although the first due dates are through the month of October, with offers being sent during November, the following month it opens back up again.

During February, the December request offers are sent out, so if you had missed the previous deadline, have no fear, as there is still plenty of time. The Assignment Office is available to help.

“Anyone’s always free to reach out to the office, we’re happy to answer questions. The general information is to put in your request starting at noon on Dec. 1 if you’re living on-campus,” Savereno said.

Savereno said they like to give those planning to live on campus grounds the chance to apply and figure out their situation first.

Once you request, you are given an invitation on which housing options are available for specific areas, and are given a contract defining what area you’d like to live in, down to asking for a specific building to live in.

There is a waitlist for housing options that is handled by the office.

“We do a waitlist for pretty much every room type that’s sought after, so starting Dec. 1, those waitlists open up. By February through April, we start going through everyone’s preferences, and start juggling through all the people on the waitlist,” Savereno said.

Given the popularity of some on-campus housing, it is better to request as soon as possible.

“White Course and Nittany [Apartments] are certainly the most popular, followed by singles in Eastview Terrace coming close behind, and renovated spaces down in South,” Savereno said.

Student Charlie Clyne had planned on living in an off-campus apartment entering his sophomore year in fall 2020, but due to circumstances, could not. He had also missed the housing request deadline a few weeks ago, leaving him in a deadlock.

“I had my plans all set on an apartment with some of my friends, but unfortunately, it didn’t quite work out. I had to drop those plans and focus on living on the campus,” Clyne (freshman-computer science) said.

Clyne, having to so suddenly resort to looking for a dorm to stay in, isn't disappointed that he has to live on the campus, but rather is frustrated he missed the first request deadline.

“Believe me, I get that there’s deadlines and such, I just wish there was maybe a way for both on and off campus housing to coordinate times so it is easier for those looking to live off campus,” Clyne said.

Previously attempting to live in an apartment in order to save money, Clyne is now looking toward working with Penn State Housing and, hopefully for him, getting his preferred living option. After spending his freshman year in Pollock Halls, he is set on looking for change.

“As much as I enjoyed making new friends and creating some fun memories in Pollock, I think one year is enough of the experience there,” Clyne said, “I’m hoping next year to be able to live in West — that would certainly be ideal.”

Although Yoav Raichelson was able to find off-campus housing, it was right before the deadline for on-campus dorms. He wasn’t sure until the last few days, and he said it caused a bit of stress.

“I was stressed out because I did not know my living situation plans for sure, and I thought it might get too late to apply,” Raichelson (freshman-division of undergraduate studies) said.

Raichelson said most apartments, such as the Meridian where he ended up getting a lease, quickly go out of availability — and he didn’t have a set plan in case it didn’t work out.

“I’m just happy it’s all out of the way, I just hope others who didn’t get housing in time can figure it out,” Raichelson said.