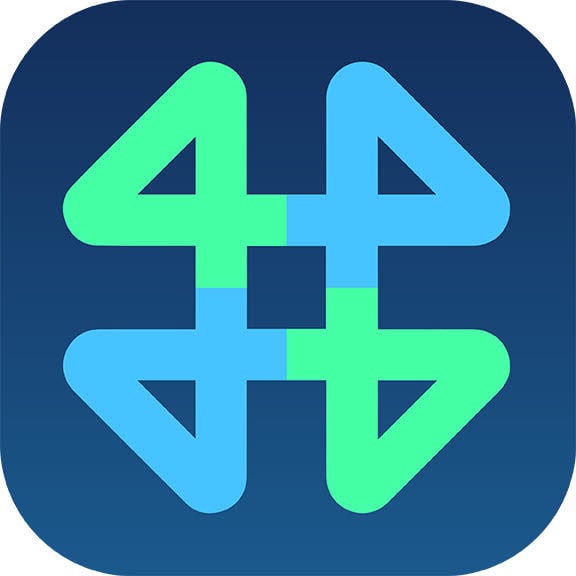 Logo for "Fourplay," a dating app developed by two Penn State alumni that allows pairs of single friends to create a profile to seek other pairs of friends to go on double dates with. 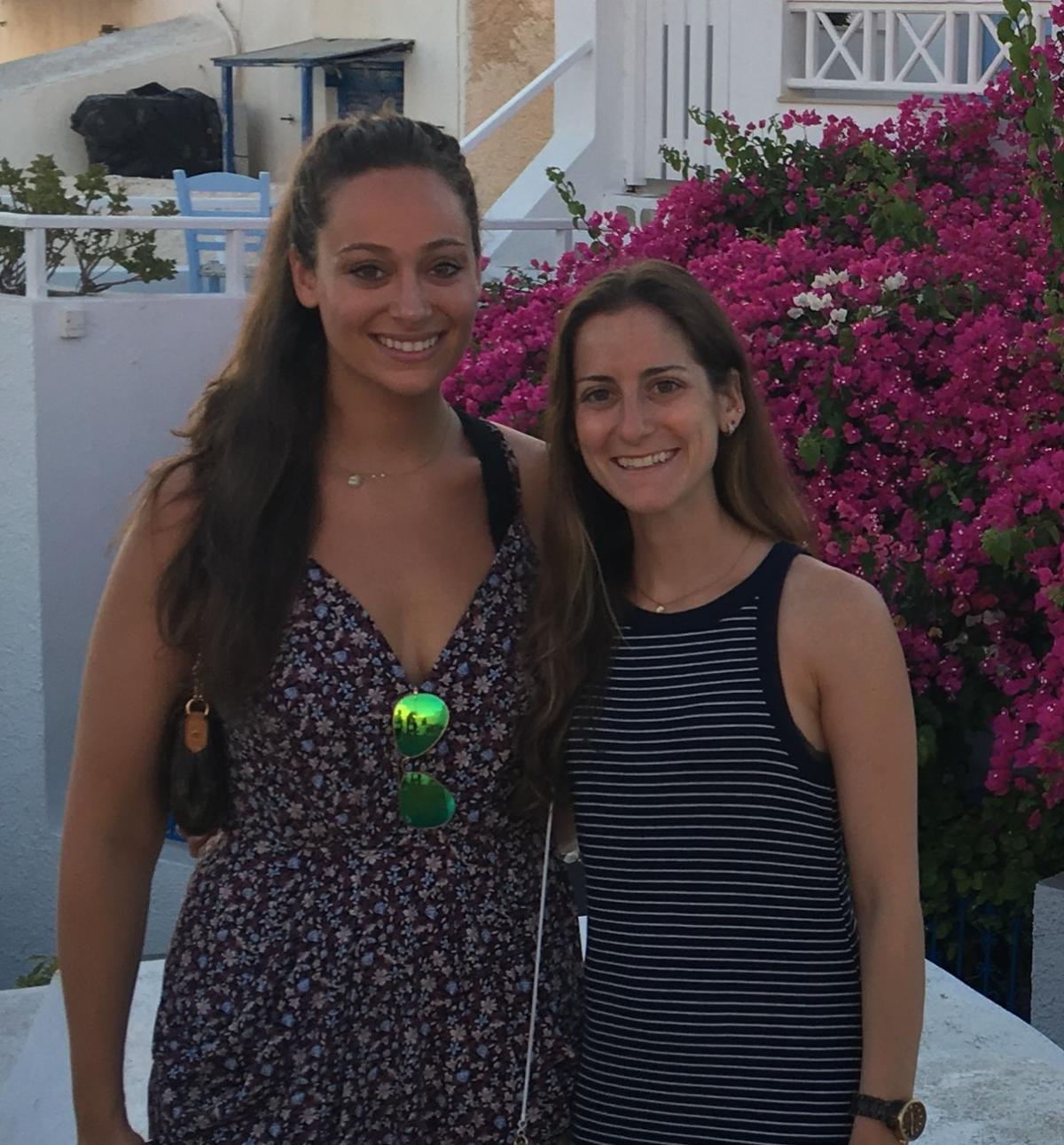 “Fourplay," a new app designed by Penn State alumni that allows users to "swipe right" in the dating scene, gives pairs of single friends the opportunity to create a profile to seek other pairs of friends to go on double dates with in an effort to create a safer and more fun dating environment.

The app was founded and developed by Penn State alumni Julie Griggs and Danielle Dietzek after they both had the idea of wanting to date but with the added bonus of going alongside a friend.

The two met as sorority sisters at Penn State and initially got the idea after making a “fake” dating profile with the two of them seeking another pair of single friends.

After receiving a lot of positive feedback from people on the platform and getting a few offers, they knew they had something on their hands.

“Joking around, we were saying, ‘Should we make one of our dating profiles about the two of us?’ and we started matching with people,” Griggs, a class of 2014 graduate with a degree in health policy and administration, said. “We made the description that people should swipe right if they and an awesome friend of theirs wanted to go out with the two of us. We had an overwhelming positive response and realized that there was definitely something to this."

They said they know how awkward and sometimes disastrous dates can be with a stranger off of a regular dating app, and said that going with a friend relieves some of the worry and stress first dates can bring.

After one double date went "terrible," the two were happy they had each other the whole time, and afterward made a bad night turn into a good one.

“When we realized that a terrible date was actually really fun because we were together, it was a no-brainer that the app was going to be a success.” Griggs said.

“It’s like, never regret a date again. We never had more fun than on the date we went on when we were trialing our own app,” Dietzek said.

Griggs and Dietzek both work in the healthcare industry and had no previous experience when it came to app development. They contacted a third-party company to develop the app with their guidance and influence.

The LLC for the company was established in January, and official development with the company began in March. The app was officially available for download on the iOS app store and Google Play store starting in late October.

“It’s pretty amazing, when we told people who were also entrepreneurs who also build and develop apps for businesses, they were very impressed that it was able to all get done in under a year,” Griggs said.

Throughout the process, the duo said they learned so much about not just app development specifically, but the whole industry of software and technology.

After just over a month, the app boasts over 800 downloads with a daily growing user base.

“It’s great that people are signing up that don’t know us at all,” Dietzek said. “We’re really happy to see that the app is growing more and more every day.”

The greater message that Griggs and Dietzek are looking to spread is awareness for an alternative, safer dating culture. The next step is to start to get onto college campuses.

“We were in greek life, we went to Penn State, we know what college is. Unfortunately, things happen,” Griggs said. “We’re not telling people what to do or what not to do, we’re just hoping that if you go out, just do it responsibly. Do it with a friend, have fun,”

They believe the app will be successful on college campuses as they look to promote the socialization of meeting people on an app, going out and having a good time.

Looking back at their time at Penn State, the duo said they are grateful for what the university instilled in them to become successful — not just in the fields they studied, but outside of their comfort zones with projects like Fourplay.

“I studied elementary education, so when I look back at my actual coursework, I can’t say truthfully that it helped me in my role as co-founder of a company,” Dietzek said. “I can say my experience at Penn State did. Penn State is such a well-respected, well-rounded school, and... because I went there, I feel like I’m a respected, more well-rounded person [in the real world].”