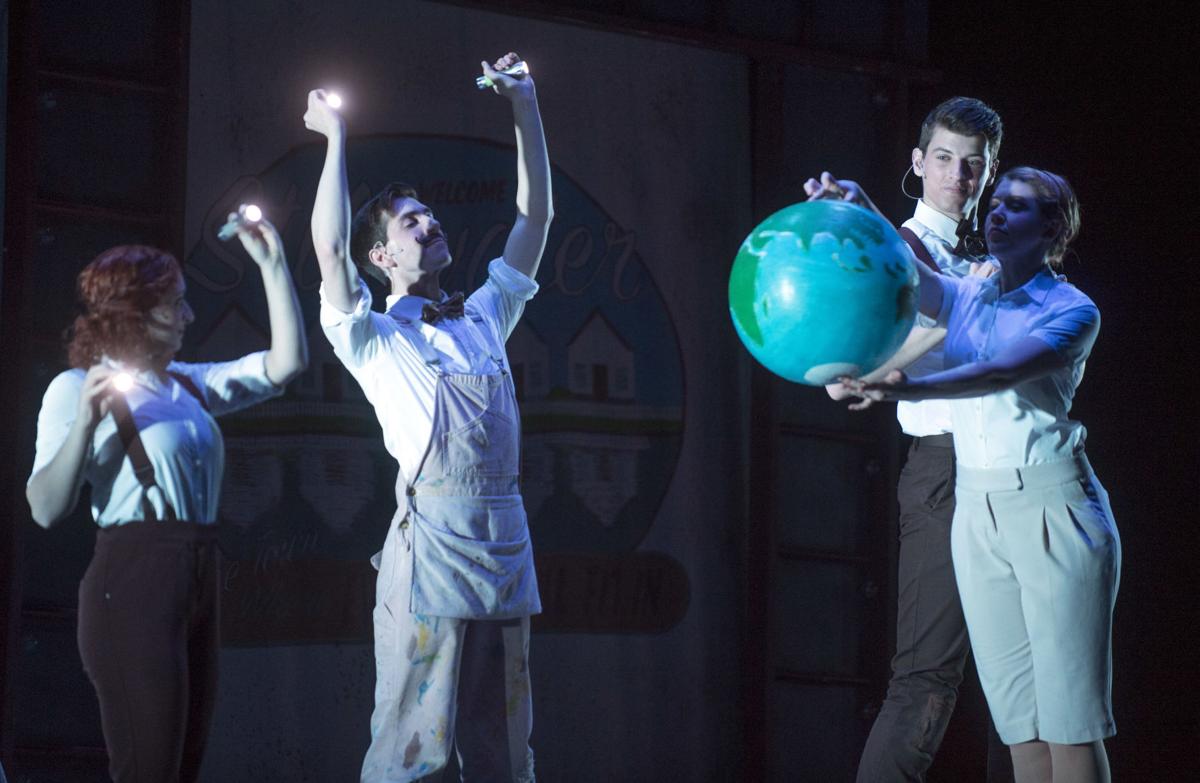 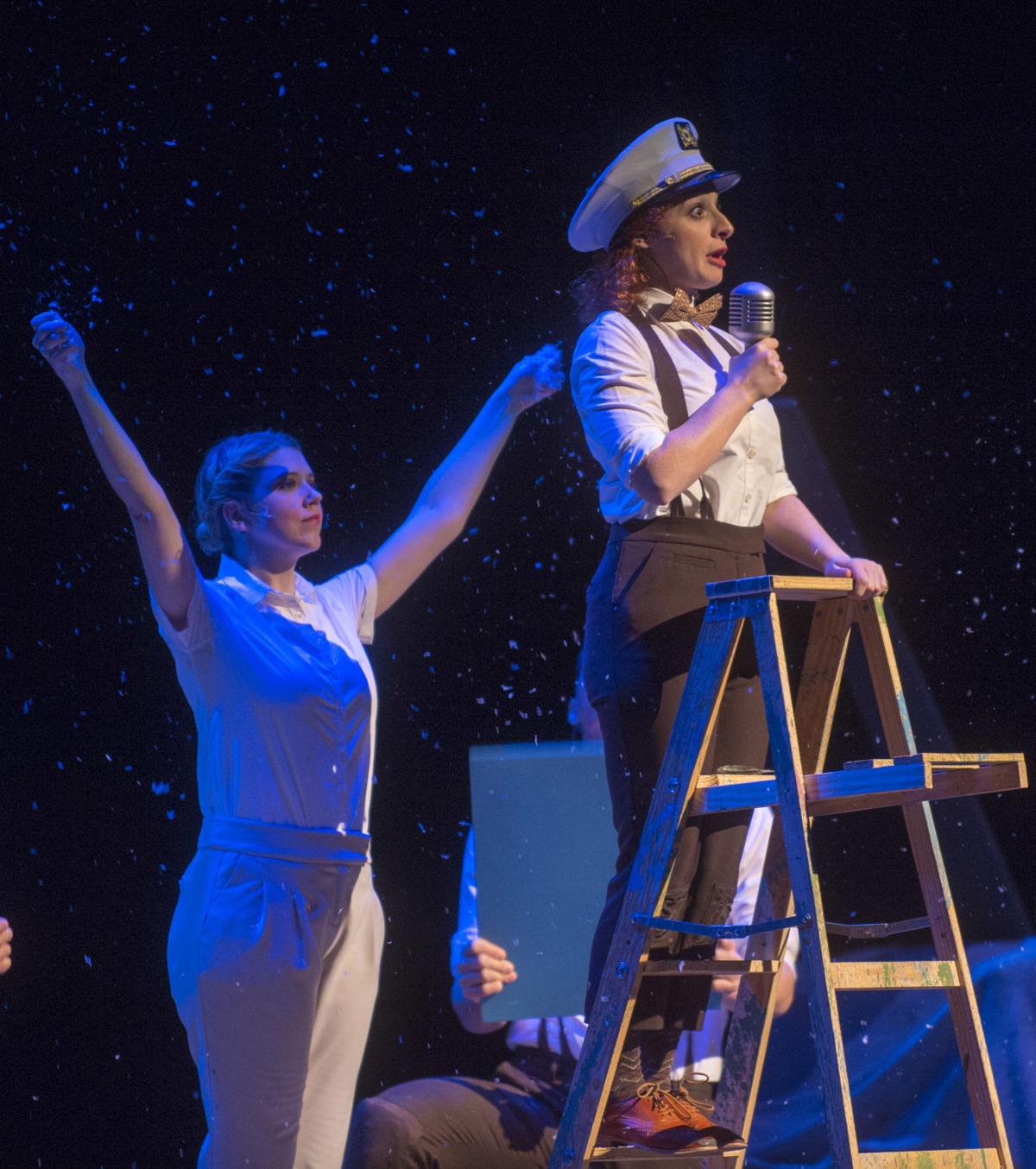 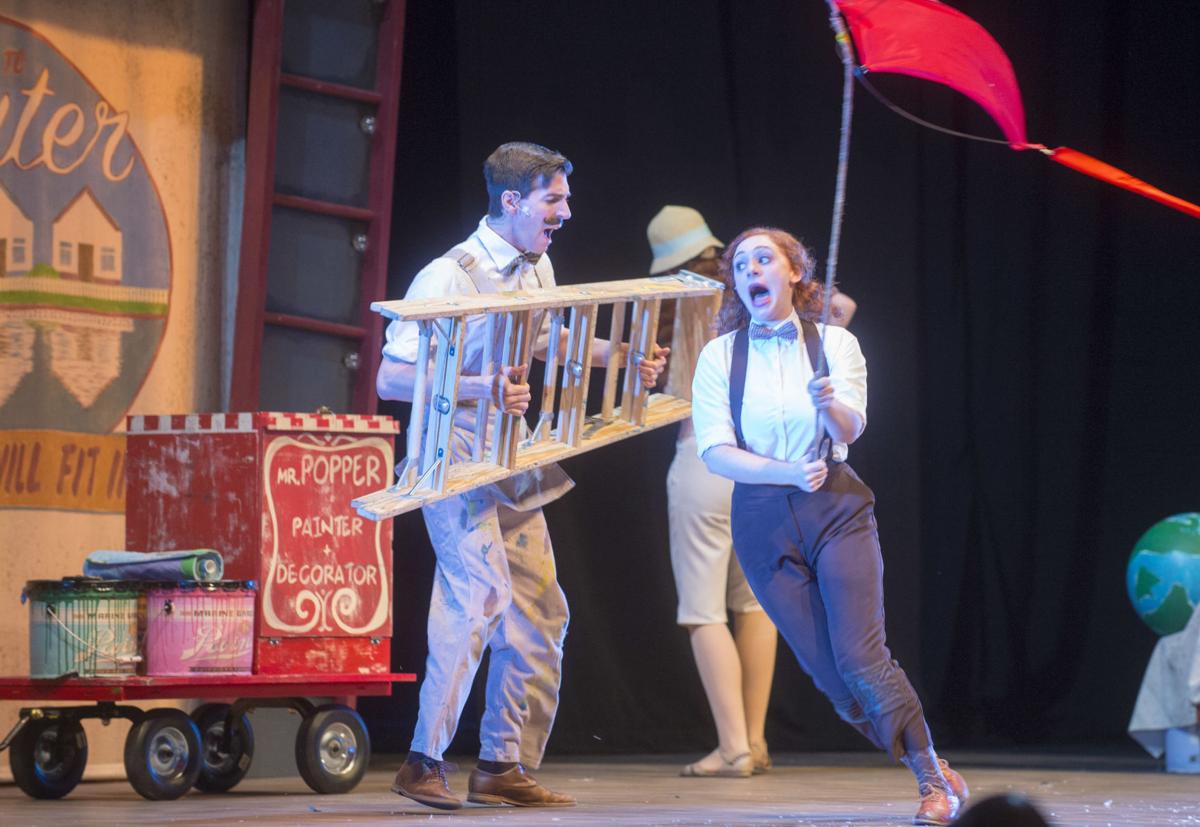 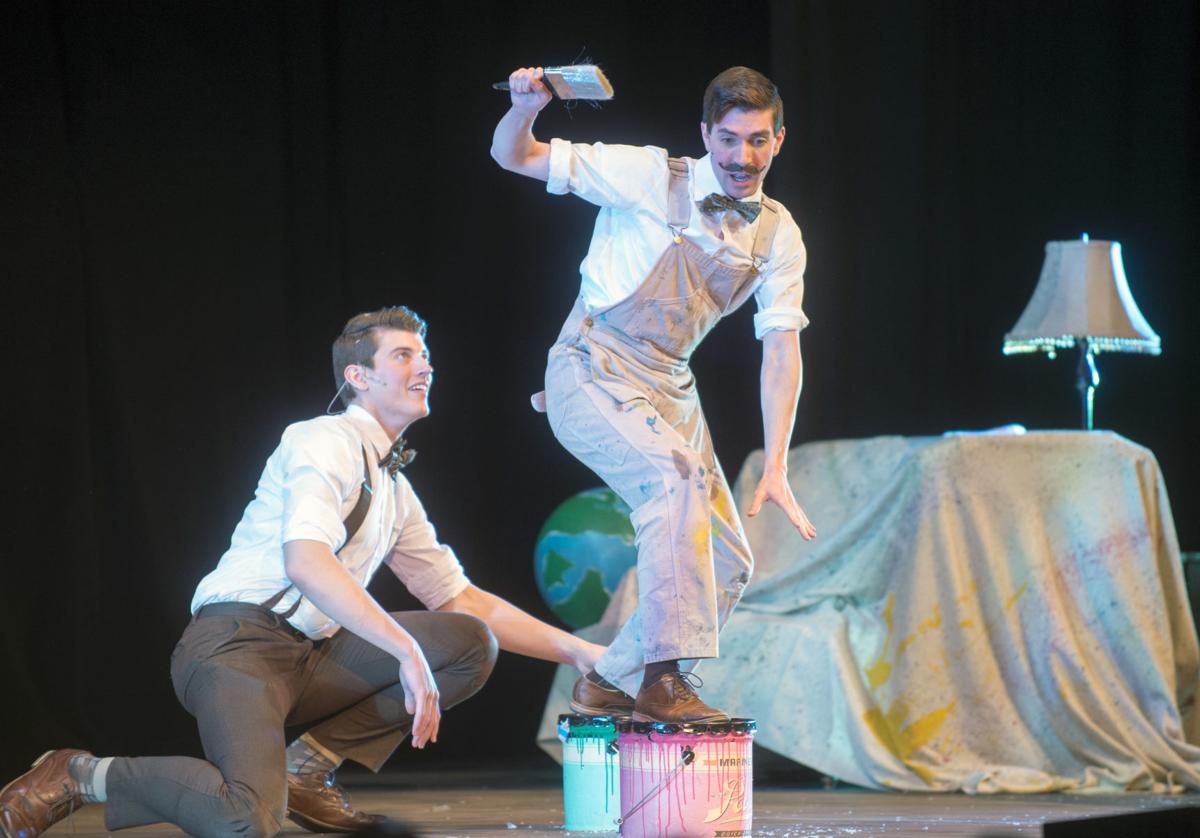 Visitors from the South Pole waddled into Eisenhower Auditorium for the musical adaptation of Mr. Popper’s Penguins on Sunday evening.

The show was based on the 1938 award winning children’s book, written by Richard and Florence Atwater. It was hosted by the Centre for the Performing Arts and produced by Casa Mañana theatre company.

“We present a number of events each season for children and families,” Laura Sullivan, marketing director said. “We look for programs that will appeal to a variety of ages.”

Mr. Popper’s penguins is a about a house painter in England named Mr. Popper who lives with his wife, and he constantly reads books about the North and South Pole, and listens to radio broadcast by Admiral Drake, who explores the South pole.

Then, after Mr. Popper sends a letter to Admiral Drake, he receives a penguin in the mail. Then, not long after a second one.

“As the birds grow, become smitten with each other and multiply,” Sullivan said. “Mr. Popper decides to turn the brood into a circus act.”

Mr. and Mrs. Popper are sad to see them go but decide “a circus is no place for cold-climate creatures,” Sullivan said.

In the end, Admiral Drake invites The Poppers to the South Pole, and they are enthusiastic about it.

After the show, the head of the circus company was upset because he had no more performing penguins. So, he decided to train the audience and teach them some penguin moves.

It was an interesting and fun way to get the audience involved and make them part of the show.

A unique aspect of the show is that there were many different characters, but only four actors; Kirk Bisby, Amanda Joy Loth, Weston Chandler, and Kelly Blaze. They all played more than one character, something that is not easy for the actors to do.

The four actors were also “talented puppeteers,” according to sullivan, as they operated the penguins, who were portrayed by puppets.

In time, puppetry began to be incorporated in theatre all over the world, and the puppets themselves advanced.

Using penguins as puppets in this show gave the audience a realistic view of these antarctic creatures.

Many of the audience members enjoyed the puppet aspect of the show, including Frances Bose, 36, who brought her young son to the performance.

“We liked the choreography with the penguins, and we like all the tricks that they performed,” Bose said. “It was a really fun afternoon to spend with the kids.”

Also, Kids Connections took place an hour before the show, and it was free for ticket holders.

“It was a fun time,” Rotthoff said. “The kids really enjoyed it, and it was fun to see the penguins as puppets.”