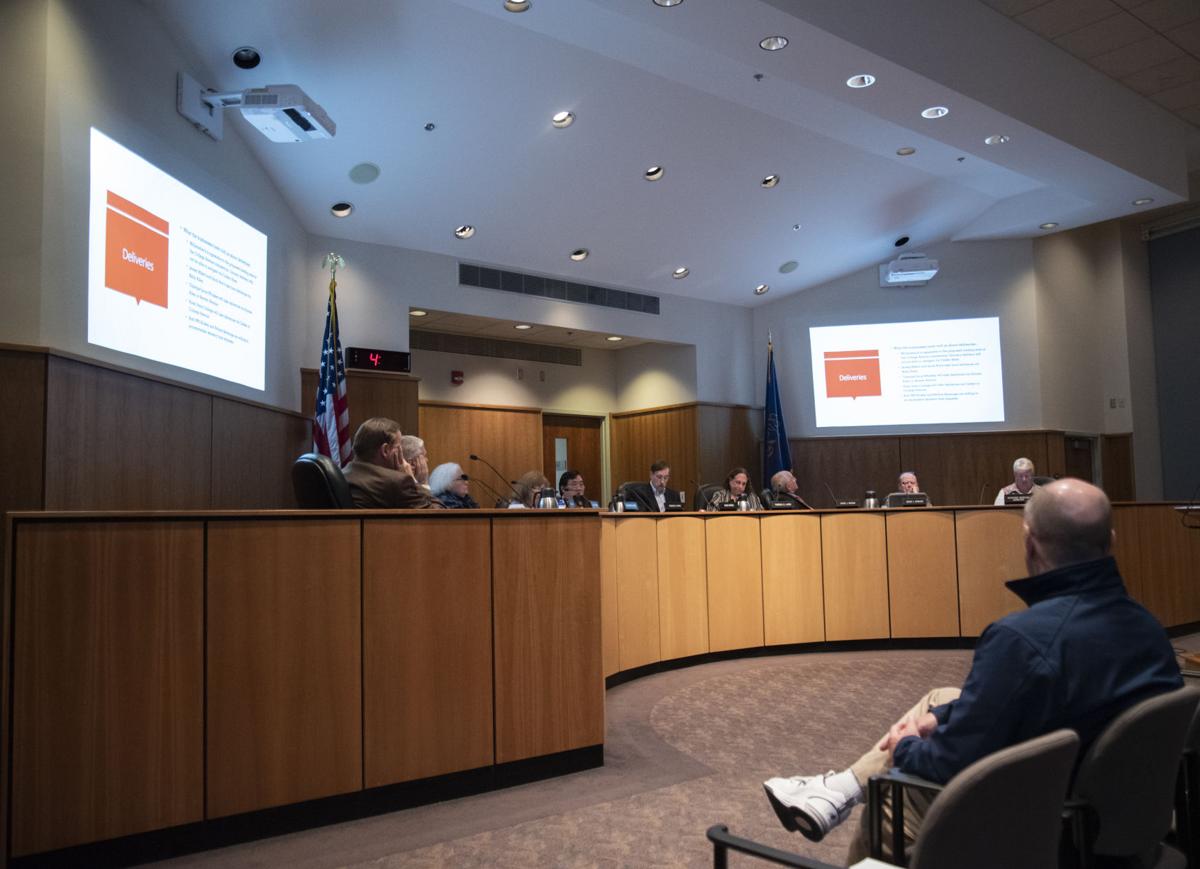 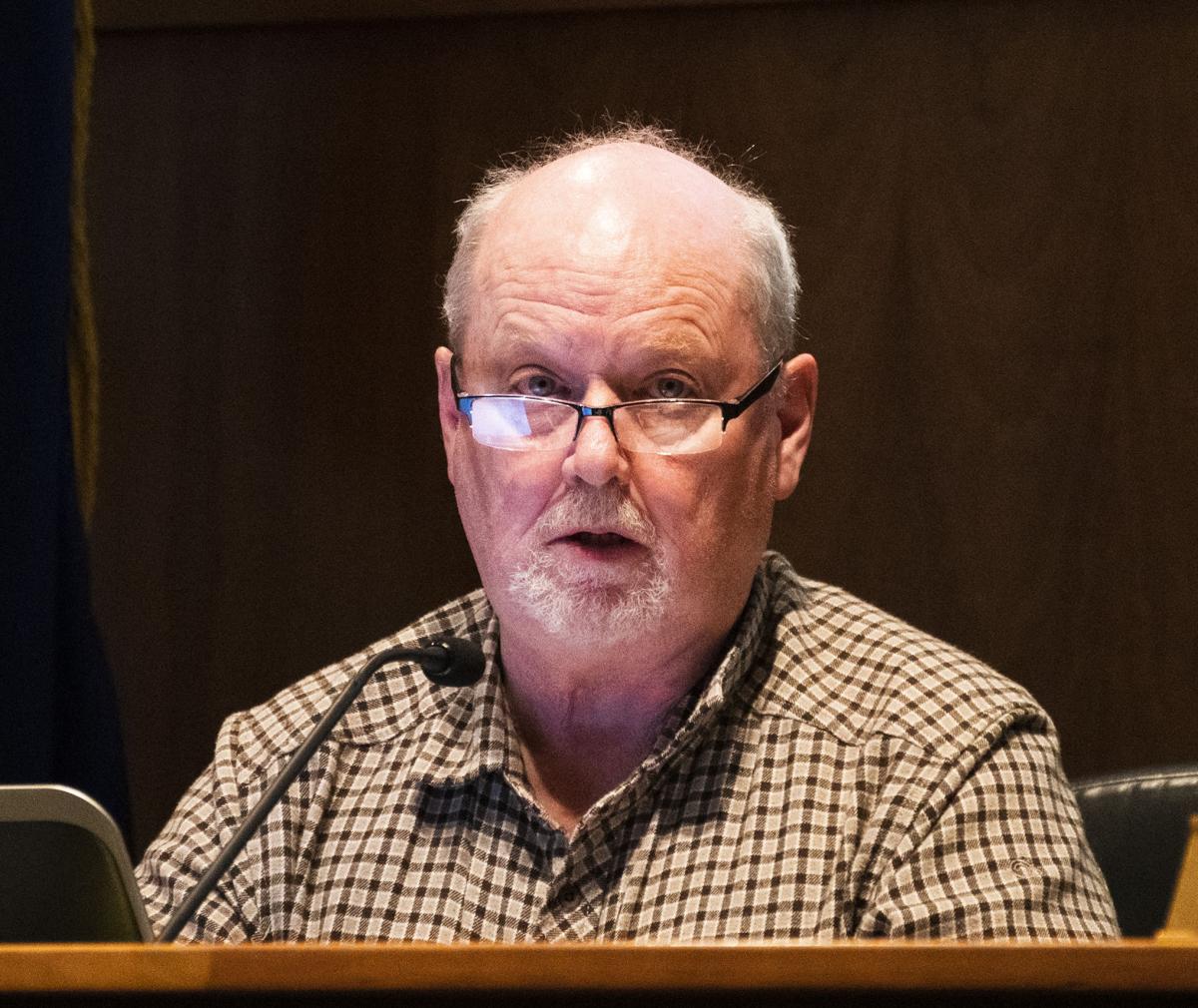 Four State College Borough Council seats were up for grabs during the 2019 local election, and the council will greet two new faces and welcome back two incumbents in 2020.

Jesse Barlow, Deanna Behring, Janet Engeman and Peter Marshall were elected to the council on Nov. 5. While Barlow and Engeman are returning, Behring and Marshall will begin their first terms as council members in 2020.

Despite the elected council members' different backgrounds and experiences, the four plan to address similar issues in the State College community.

Specifically, each elected council member outlined plans to address sustainability and diversity within the borough.

As the Penn State College of Agricultural Sciences assistant dean, Behring plans to focus on the environment and the borough's relationship with Penn State as councilwoman.

Behring's election platform was based on the "three E's" — environment, economy and equity. Through this platform, she hopes to further environmental protections in the borough, incentivize young people to stay in the borough and promote diversity within State College.

Behring received her bachelor's degree in economics and French at Albion College and the Gerald Ford Institute for Public Service, her master's degree in international affairs at Ohio University, and her PhD in communications arts and sciences at Penn State.

She previously worked for the Central Intelligence Agency and as an assistant director in the White House under the Clinton administration.

Marshall, who served as the State College borough manager from 1986-2003, hopes to promote family friendly neighborhoods in the borough as councilman.

Additionally, he plans to foster a welcoming, diverse community within the borough and promote sustainability in State College.

Marshall earned his bachelor's degree in business at Westminster College and his master's degree in public administration from the University of Pennsylvania.

A councilman since 2016 and Penn State professor of computer science and engineering, Barlow plans to focus his second term on sustainability and renewable energy in the community. He hopes to push State College toward 100 percent renewable energy by 2050.

Barlow also highlighted the importance of maintaining "strong" neighborhoods and a downtown "that we all enjoy" in his platform. He also hopes to continue his work to promote a diverse and welcoming community in the borough, according to his platform.

He is currently a member on the information technology committee for the National League of Cities.

Engeman, an environmental activist and retired tech writing manager, stressed the importance of livability in the borough in her platform. She plans to address affordable housing, environmental issues, the job market and diversity during her second term.

Additionally, Engeman emphasized the importance of a transparent government in her platform and hopes to encourage civic engagement in local government. She also hopes to promote sustainability to combat climate change by "supporting green solutions," according to her platform.

Engeman received her bachelor's degree in economics from Lock Haven University, and previously worked as a labor market analyst for the New Jersey Department of Labor.

In 2017, she ran an unsuccessful campaign for State College mayor.

Here are the results of the 2019 Centre County local election

The 2019 Centre County general election results are in, with significant changes in store fo…

The University Park Undergraduate Association was productive in experimenting with parliamentary procedure at the Nov. 6 meeting due to extens…

On Thursday, Nov. 21, State of State held its inaugural fall conference in the Hub Flex Theater in the HUB-Robeson Center.