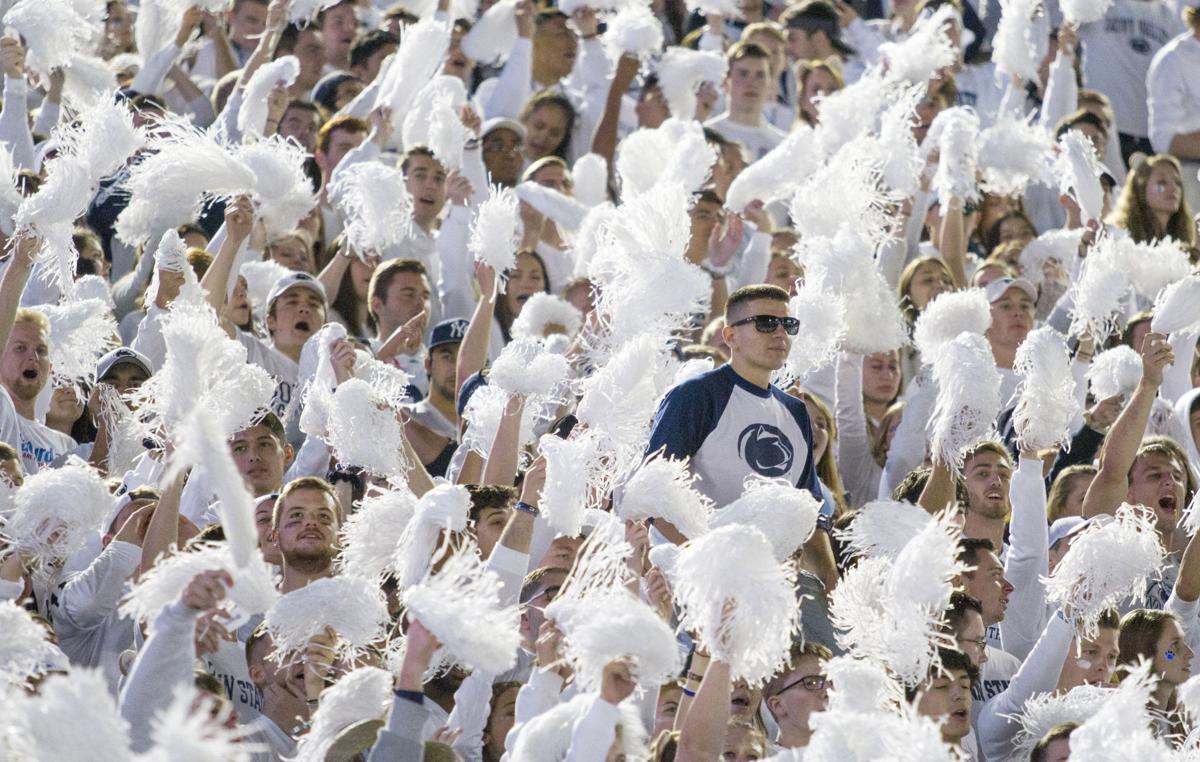 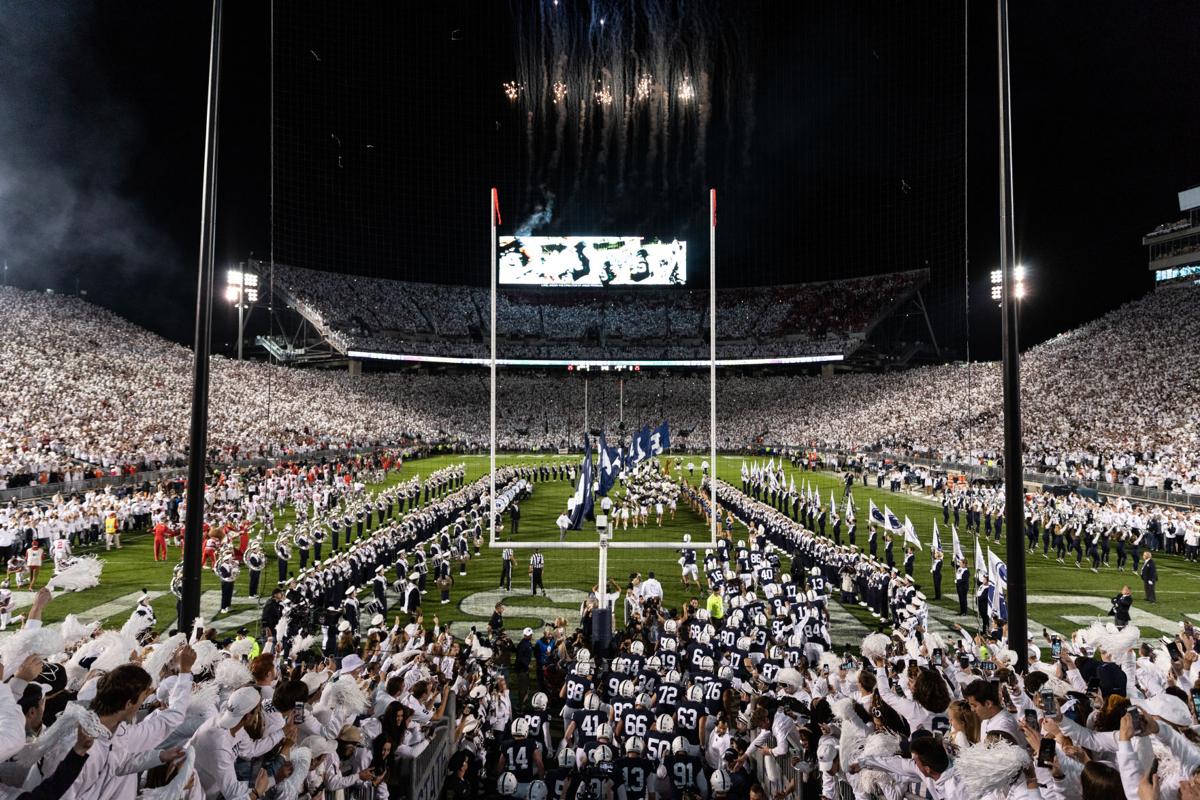 Fireworks explode as the Penn State football players run onto the field at Beaver Stadium before the white-out game against Ohio State on Saturday, Sept 29, 2018.

Rejoice Penn State football fans — the wait is finally over.

Beaver Stadium will operate at full capacity this fall.

Prior to the start of the 2020 season, fans faced a shocking reality where they would not get to cheer on their Nittany Lions inside Beaver Stadium. Instead, television broadcasts became virtually the only method of cheering on the blue and white.

When it comes down to it, football is nearly as important to the Penn State community as the university itself.

Just one look at the annual White Out game and it becomes obvious there isn’t anything that gains quite the same support at Penn State as football.

While the lack of fans inside Beaver Stadium was one reason for disappointment in 2020, it didn’t help that the team had one of its worst seasons in program history: The Nittany Lions put together their first losing season since 2004.

With the 2020 season in mind, it’s hard not to wonder if the lack of fans in Beaver Stadium made a direct impact on the performance of James Franklin’s team.

In football, the term “12th man” is used to describe fans who bring so much noise and energy that they give the home team an advantage with a figurative extra player on the field.

In Happy Valley, a packed Beaver Stadium virtually defines all that the 12th man is.

What separates Penn State fans from others, though, is there are tangible examples of the Nittany Lion faithful affecting the flow of the game.

In the 2019 White Out game against Michigan, Nittany Lion fans were so loud that the Wolverines used a timeout before the game clock started running.

Even the referees had trouble hearing Michigan’s head coach Jim Harbaugh, who called for the timeout. The play was initially flagged as a delay of game before Michigan was awarded the timeout.

If that statistic says anything, it’s that the presence of Penn State fans in Beaver Stadium can directly impact the performance of the Nittany Lions.

Sure the blue and white was without key pieces from the 2019 squad, such as Micah Parsons, KJ Hamler and Yetur Gross-Matos, but great players leave the Penn State program every year.

What does not occur every year is an empty Beaver Stadium for the entirety of a season.

As essential as the players are to the blue and white’s overall performance in games, there really is no Penn State football without the fans.

Last season was strange for a multitude of reasons, but if any step could bring the happy back to Happy Valley and help the football team return to dominance, it’s putting the 12th man back where it belongs — in the stands of Beaver Stadium.

See you there in the fall.

Penn State is in rare company after putting three names on the 2022 College Football Hall of Fame ballot.