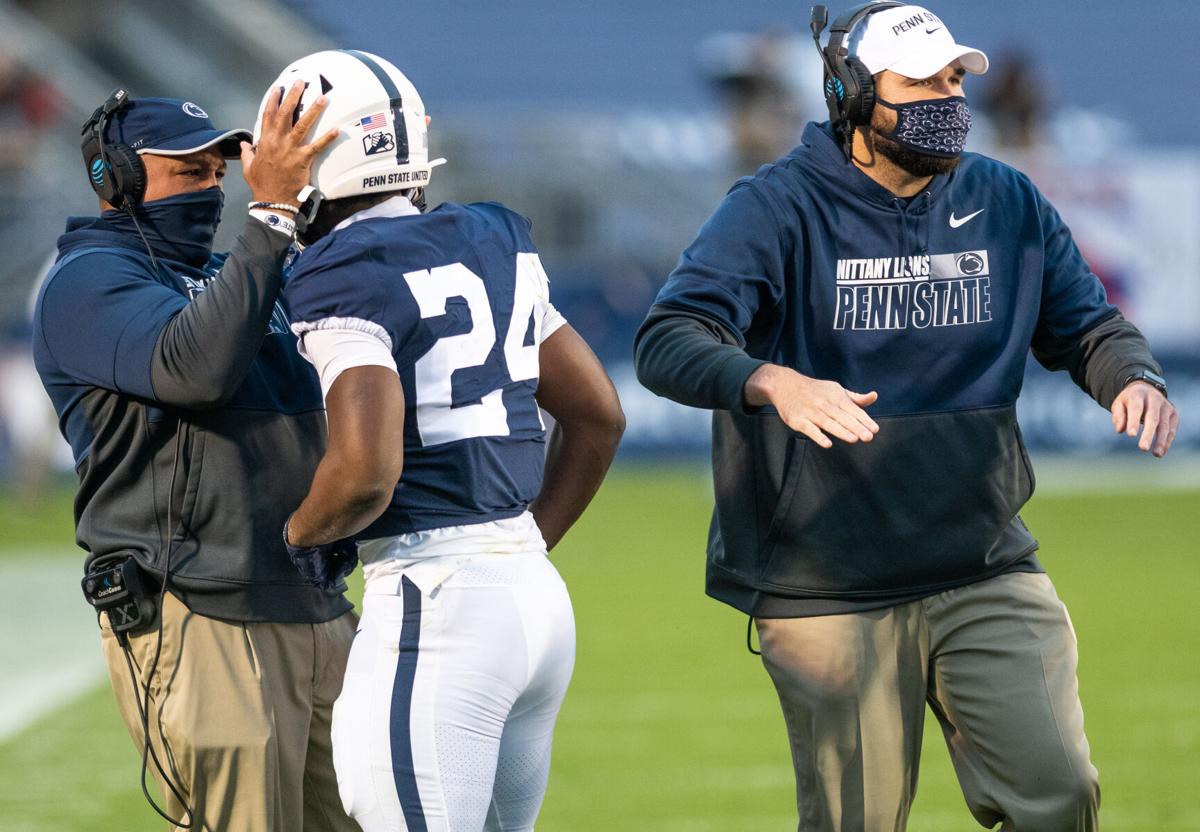 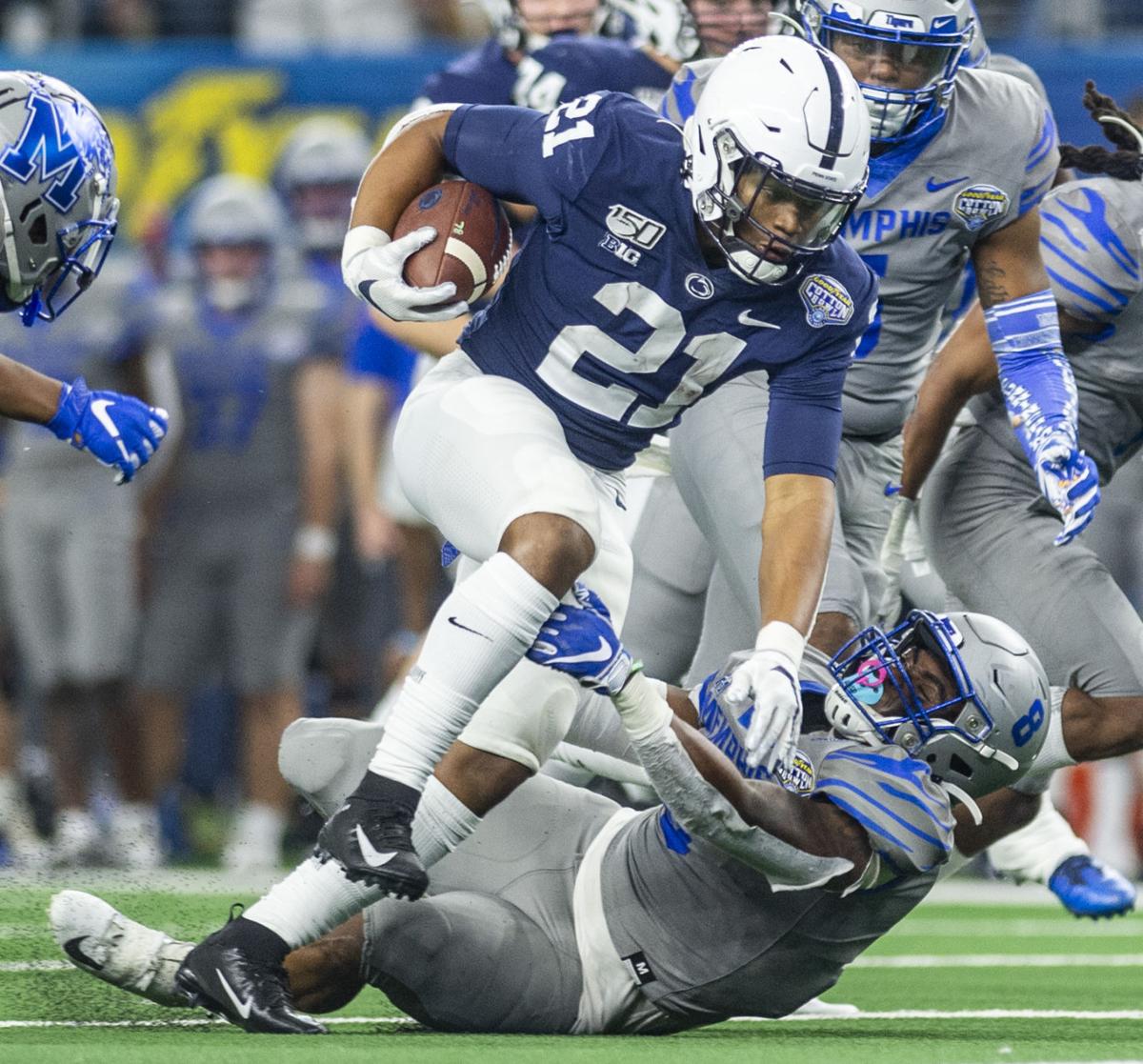 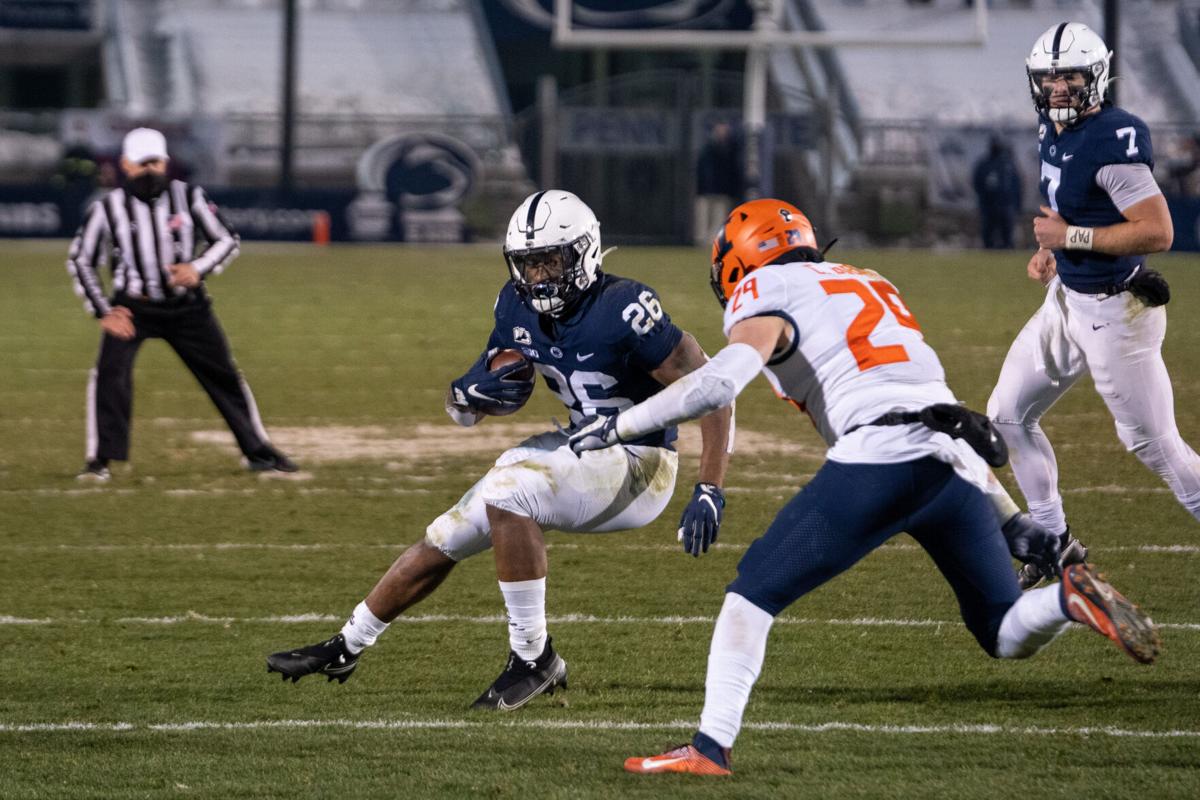 Over the course of this summer, Penn State has certainly made up for lost time when it comes to recruiting, and a major contributor has been running backs coach Ja’Juan Seider.

With the current class of 2022 group ranked No. 2 in the nation, the Nittany Lions have made a point to build the foundation for their future teams.

A big part of that recruiting has been from the state of Florida, a place Seider is quite familiar with.

The Belle Glade, Florida, native, has been recruiting the state with determination over the past few years to bring some of the most talented players up north to Happy Valley. He was even bringing in Florida products before his time with the blue and white, as he was a top recruiter for West Virginia and Florida as well.

After picking up his latest top Sunshine State commitments in Kaytron Allen and Zane Durant, here’s a look at some of the biggest Florida names Seider has played a role in bringing to Penn State.

One big-time recruit Seider was able to bring up north from Florida was former 4-star running back Noah Cain in December 2018.

Despite an injury that sidelined him for the season last year, Cain is expected to be a big contributor for Penn State over the next couple of seasons.

The IMG Academy graduate rushed for 443 yards and a freshman-record eight touchdowns during his true freshman campaign, and he showed signs of being the next heir to the “LawnBoyz” throne.

If he can bounce back from the 2020 injury, his combination of power and finesse make him a real threat out of the blue and white backfield as a junior.

One of the more recent additions to the Penn State running back room is Titusville, Florida, native Caziah Holmes.

Holmes was a former 4-star recruit, and he’s a key component to the depth in the Penn State running back room.

Despite being mostly a rotational piece as a true freshman, he was able to contribute with 227 yards on the ground as well as two touchdowns.

While the current running back room is especially crowded after the addition of grad transfer John Lovett, his 4.49 40 speed out of high school can make a difference at any level.

The true freshman who filled Cain’s hole alongside Holmes last year was running back Keyvone Lee.

Lee, who attended American Collegiate Academy in Clearwater, Florida, impressed in his time on the field last year filling in for the injury-plagued Penn State running back room. He especially came into his own nearing the end of the year.

The St. Petersburg, Florida, native gained 438 total yards on the ground, including a 134-yard effort in the Nittany Lions’ first 2020 win at Michigan.

Lee’s 2020 performance put him in the conversation to be a lead runner in 2021, and he was a hot topic during the spring football cycle.

While things may not have worked out in State College for wide receiver John Dunmore, he was an important get for Penn State at the time of his commitment in 2018. He recently transferred from Penn State to Oregon State.

When Penn State and Seider grabbed the commitment, Dunmore was a 4-star All-American and a graduate from Chaminade-Madonna College Preparatory School in Hollywood, Florida. The Nittany Lions snagged him over Auburn, Michigan and Florida, among other schools.

He saw action in just one game for the Nittany Lions during his freshman season, but he’ll have a chance to make an impact out west with his 6-foot-1, 179-pound frame.

Mixed martial arts is one of the fastest growing sports in the United States, and some forme…

Penn State safety Jaquan Brisker received national recognition on Monday that no other Nittany Lion was able to garner.

If 1 Penn State football legend could return for 2021, it should be Trace McSorley | Opinion

With 43 former Nittany Lions on active rosters in the NFL, Penn State has had great success in developing talented players.