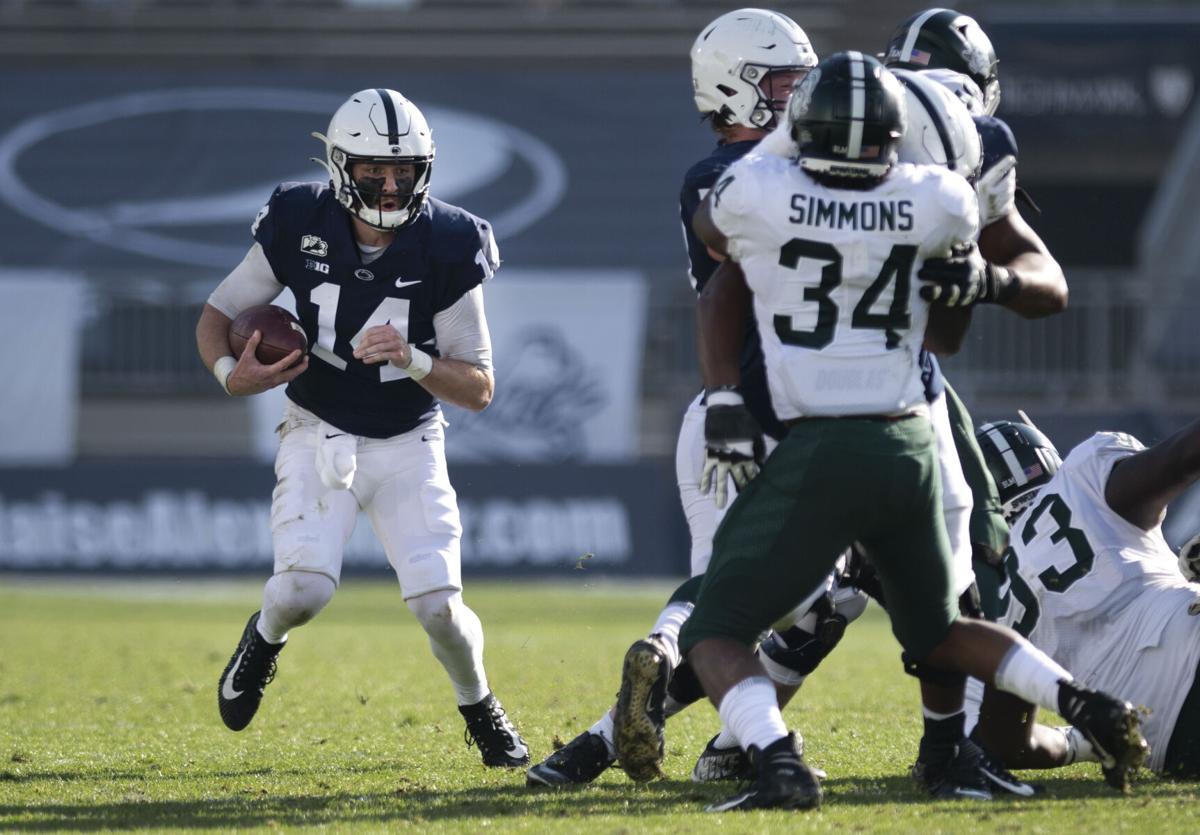 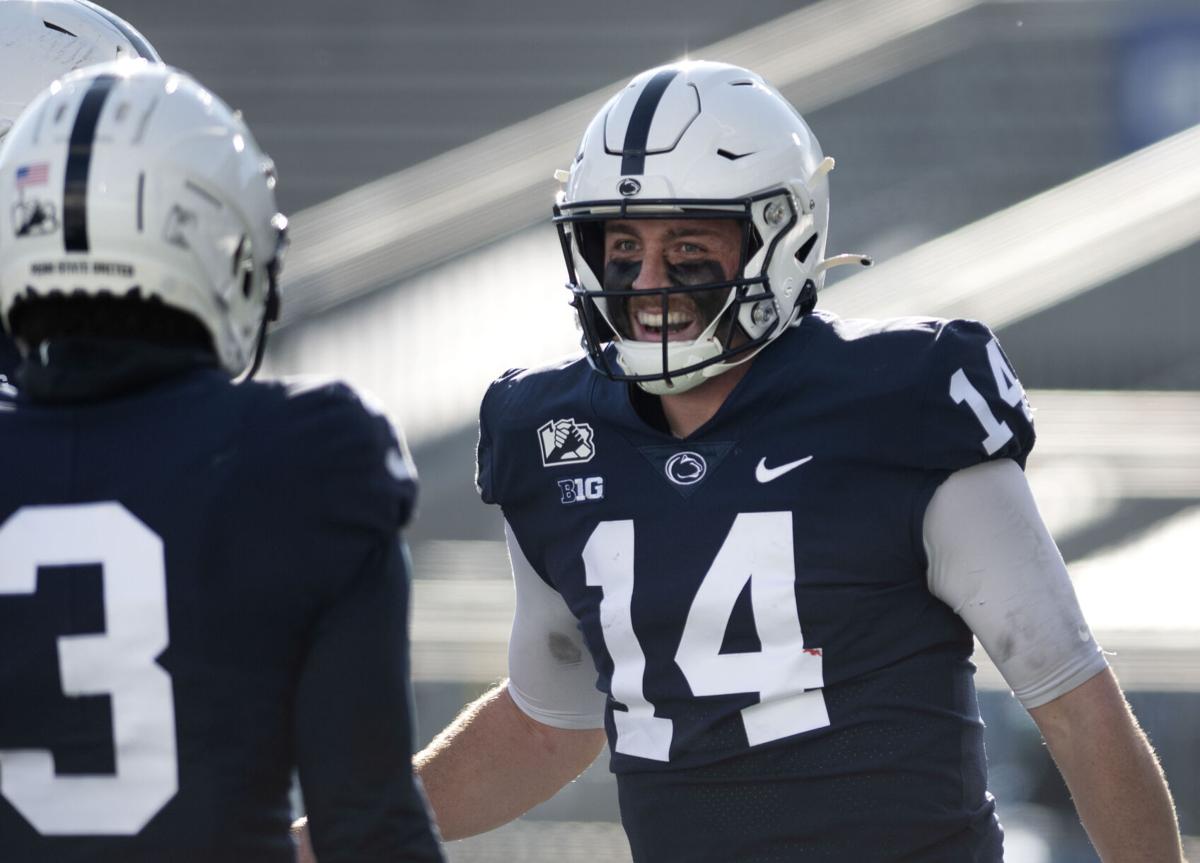 This time last year, Penn State starting quarterback Sean Clifford wasn’t throwing to the receivers he was used to training with.

The Cincinnati native — away from his 2019 teammates like KJ Hamler and Jahan Dotson — was getting his reps in with someone he’s much closer with.

It was someone who shares his surname.

Due to the coronavirus pandemic, Clifford was forced to start his spring and early summer offseason training program at home — throwing to his brother, Liam.

Now an incoming freshman wideout for the Nittany Lion program, Liam trained with the blue-and-white field general over the course of quarantine to keep both Cliffords sharp ahead of their respective fall seasons.

And now, a calendar year later, the brothers are preparing to take the field together for the first time when the 2021 season rolls around in September.

“We’ve never been on a true team together, because we’ve been four years apart,” Clifford said. “We always talked about how it’d be so, so great to be able to finally play together on the same team. For that to finally become true this year, it just makes me so excited.”

Clifford, entering his fifth year in the Penn State quarterback room, will be joined by Liam after the latter posted a 3-star rating as a prospect as the 19th-ranked player in Ohio in the class of 2021, according to the 247Sports composite rating.

But the younger Clifford isn’t the only new face Nittany Lion fans will see when the blue and white opens its season at Wisconsin on Sept. 4.

James Franklin made a quick change to his coaching staff after going 4-5 in the 2020 campaign, relieving previous offensive coordinator Kirk Ciarrocca of his duties in favor of recently-hired Mike Yurcich.

Yurcich most recently spent time with the Texas Longhorns in the same role.

A handful of practices into spring ball, Clifford is already seeing a palpable energy the new offensive coordinator brings to the team.

“He’s a fiery guy,” Clifford said. “He’s somebody who brings the juice everyday, and he’s just been really inspiring to this offense and gives us a lot of optimism.”

And this isn’t the first time the field general has had to weather a coaching change that has impacted his position.

Over the course of his five-year Penn State career, Clifford has now had four offensive coordinators: Yurcich, Ciarrocca, Ricky Rahne and Joe Moorhead.

Only one of those coaches — Rahne, the current head coach at Old Dominion — spent more than one season with Clifford as the offensive coordinator.

Clifford, though, tries his best to go with the flow and control only what he can.

“When they come and go, you just have to adjust,” Clifford said. “I had a lot of love for Coach Ciarrocca, but now that he’s gone, I’m developing a new relationship with Coach Yurcich.

Under the tutelage of Yurcich, the perennial starting quarterback will strive to improve upon a rather shaky 2020 campaign — a campaign so shaky that he found himself on the pine more than once.

Clifford split time with now-Kentucky quarterback Will Levis, at one point being benched in favor of Levis prior to the Nittany Lions’ tilt against Iowa in the team’s fifth game of the season.

While Clifford did appear in that eventual 41-21 loss to the Hawkeyes, his skid down the depth chart wasn’t soon forgotten by the quarterback who had started the previous 17 contests.

“To be benched on national television for everyone to see, it takes a lot out of you,” Clifford said. “You know you’re that guy, you want to lead your team and you want to be there for everybody.”

After a season that brought upon more hurdles than medals for Clifford and company, the team captain is continuing to take cues from his squad’s 2020 performance.

“It’s not always gonna be sunshine and rainbows every single play of every single game,” Clifford said. “You’ve got to be able to handle that adversity day in and day out — that’s what I learned the most.”

Bill O'Brien is set to restart his college coaching career this fall, and he'll make a decen…