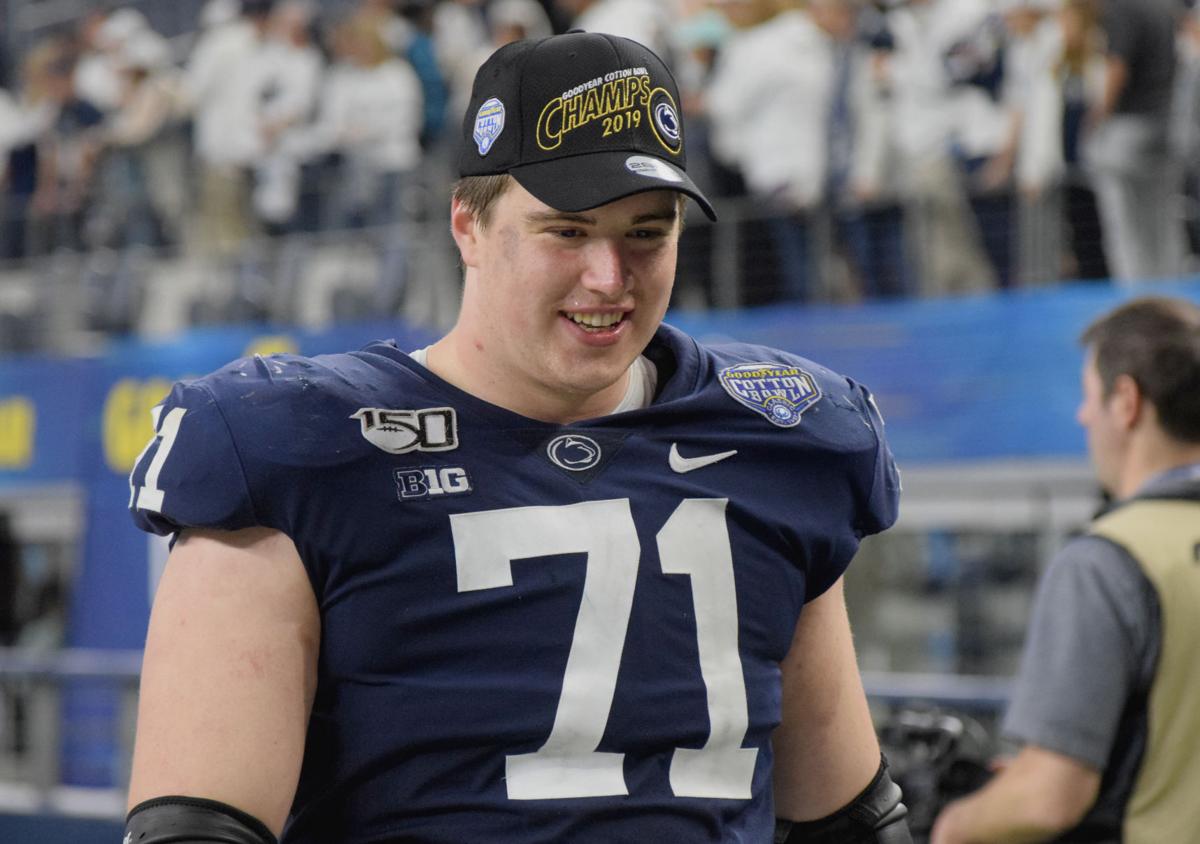 Penn State offensive lineman Will Fries (71) walks off the field after the Nittany Lions defeated the Memphis Tigers in the 84th Cotton Bowl Classic on Dec. 28, 2019 at AT&T Stadium in Arlington, Texas. 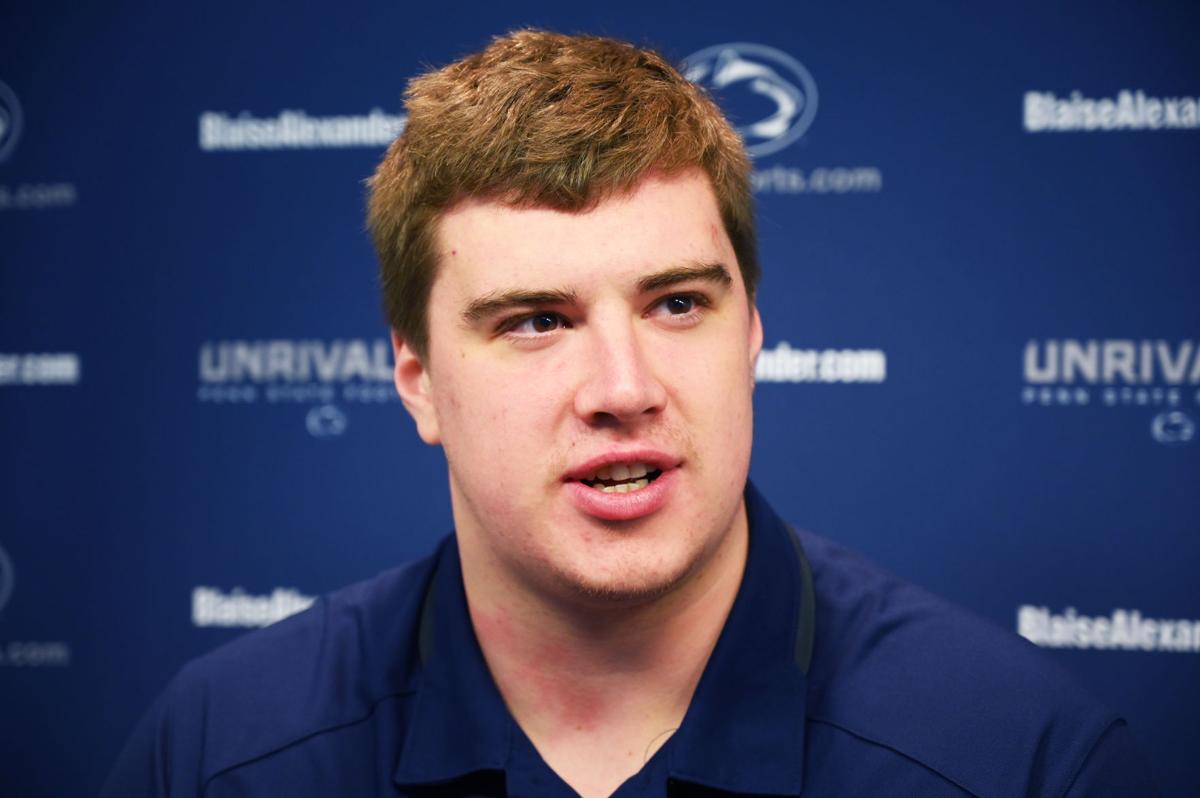 A mainstay on Penn State’s offensive line is going pro, but where will he land?

Here’s an in-depth look at Will Fries’ profile ahead of the 2021 NFL Draft.

Projected round drafted: Round 6 - undrafted

A four-year starter at Penn State, offensive lineman Will Fries will look to provide durability to a team at the next level.

Mainly slotted at the right and left tackle positions at Penn State, Fries is likely to be positioned at guard on whatever NFL roster he lands on.

While Fries does possess size any NFL team would love to have — weighing in at 6-foot-6 and 309 pounds — limited athleticism stands out as the reason for his likely switch to guard in the pros.

Along with his strength, Fries has shown the capability to be a durable and consistent piece for an offensive line, starting 42 of the 48 games he appeared in at Penn State. He additionally hasn’t missed a start in either of his past two seasons with the Nittany Lions.

Another area that stands out on Fries’ resume is his experience playing multiple positions on the offensive line.

While he may project as solely an offensive guard in the NFL, Fries has college experience playing at both tackle and both guard spots.

This experience starting in one of the toughest conferences in college football — along with his size and grit — should not be overlooked by NFL scouts and general managers.

With the Texans’ first pick of the 2021 NFL Draft coming all the way back in the third round, Houston will need all the help it can get in the later rounds of the draft and will likely be aggressive in its pursuit of undrafted free agents.

The guard spot was a problem for the Texans in 2020, and Fries would be a prime candidate to bolster their depth chart.

Last season was quite the disaster for Houston, who could fill any position except for left tackle in this year’s draft.

With former Penn State head coach Bill O’Brien out as head coach and general manager in Houston, new offensive-minded head coach David Culley will look to turn things around on that side of the ball.

As Laremy Tunsil continues to shine for the Texans as one of the best young tackles in the sport, it would be smart for Culley to continue to improve the talent and depth of the offensive line with a big body like Fries.

Star quarterback Deshaun Watson will likely be on the way out of Houston soon after requesting a trade this offseason.

If the Texans do find a package for Watson, that will most certainly signal a rebuilding phase for the franchise. And if NFL general managers know anything, it’s that a clean rebuild begins by bolstering the offensive and defensive lines.

Joseph Johnson III has become the latest former Nittany Lion to toss his name in the transfer portal.

Michal Menet, the former No. 1 offensive guard in his high school class, according to 247Sports, will be entering the NFL Draft after five sea…