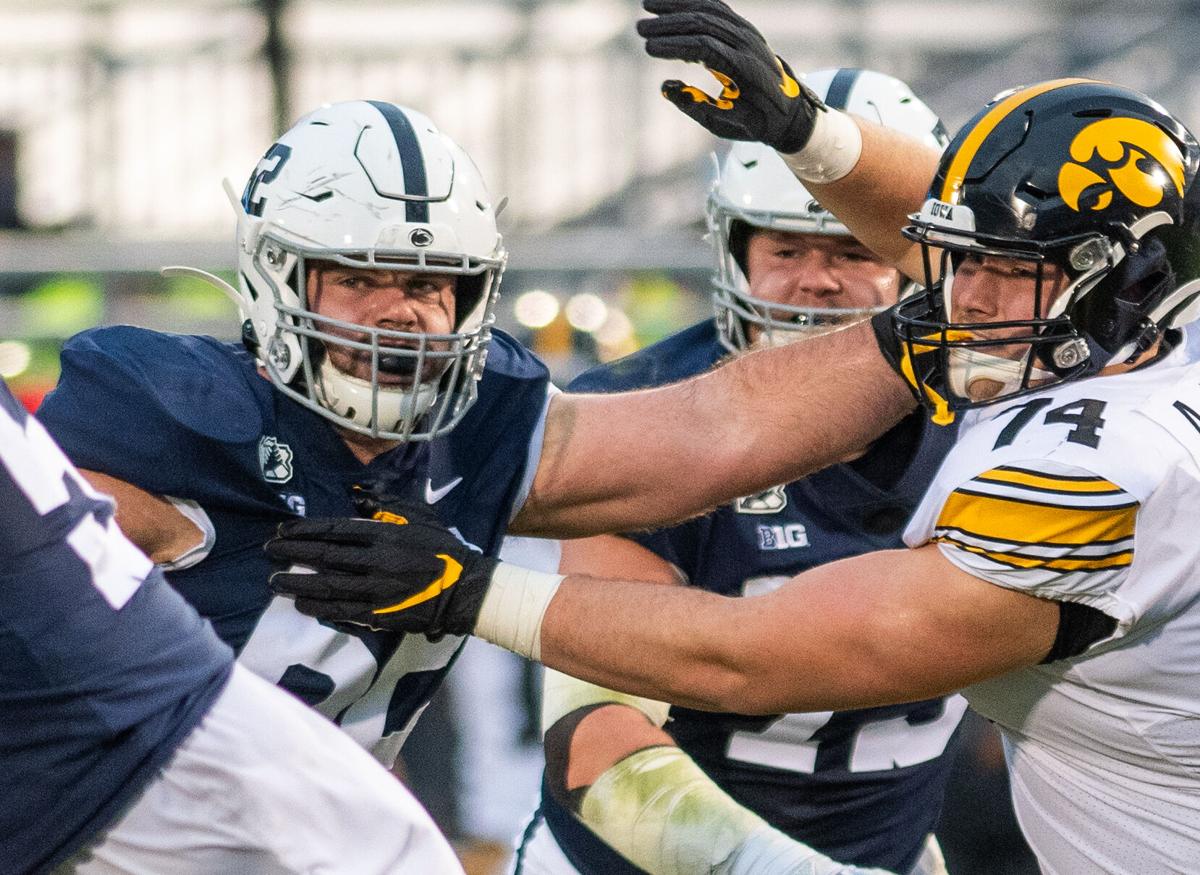 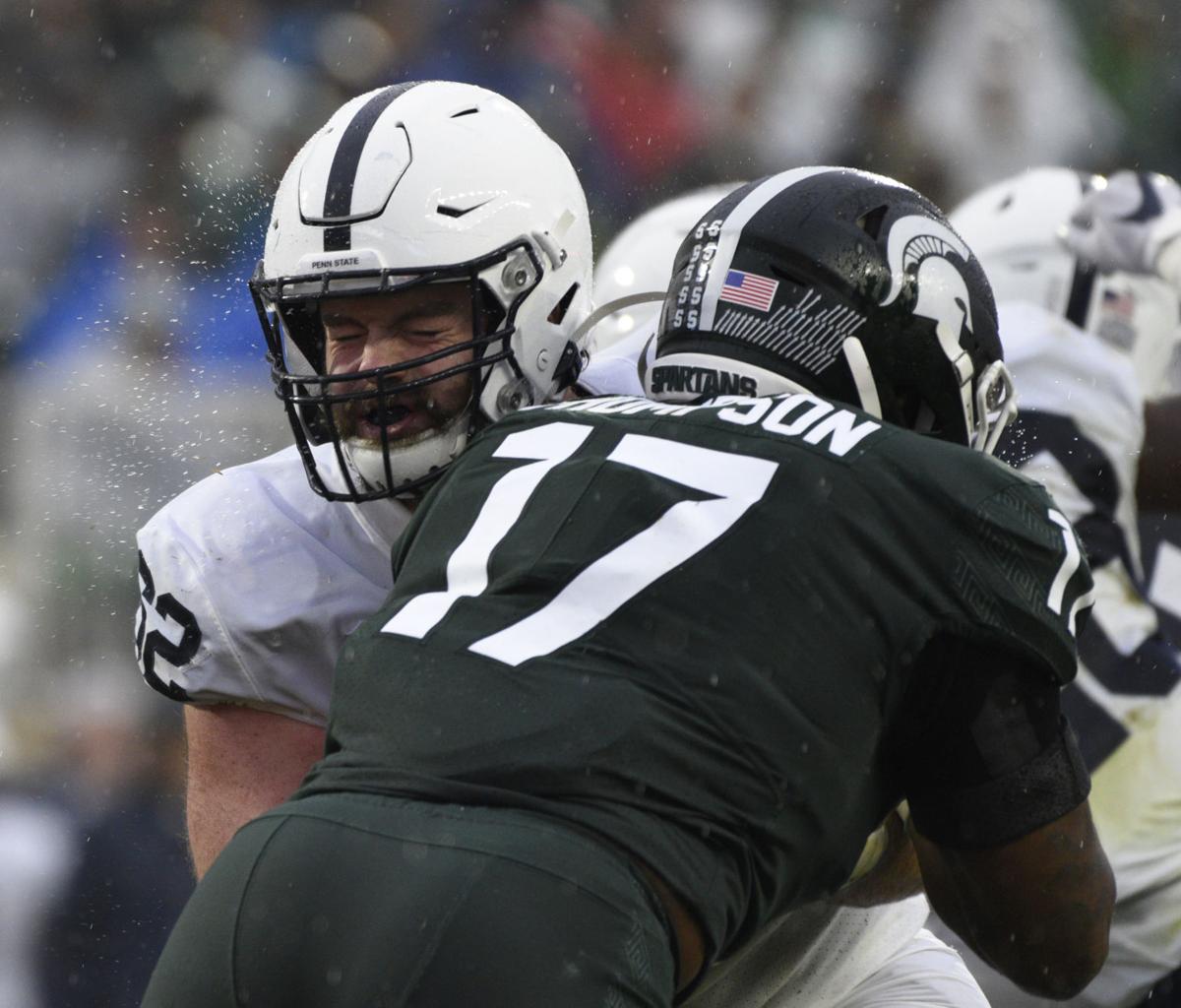 Michal Menet, the former No. 1 offensive guard in his high school class, according to 247Sports, will be entering the NFL Draft after five seasons with Penn State.

Here’s a look at Menet’s scouting profile prior to the draft on April 29.

Projected round drafted: Round 5 - Round 7

A three-year starter at center for the Nittany Lions, redshirt senior Michal Menet was one of the final remaining members of Penn State’s 2016 Big Ten Championship team still with the program in 2020. Now, he’ll test the waters of the NFL Draft in late April.

A center for his whole college career, Menet has the ability to stay put as the ringleader of the offensive line at the next level. But, depending on which team takes a chance on him, he could move back to his natural position of offensive guard.

Menet is one of the more athletic guards in this year’s NFL Draft, and his strength is above average in comparison to the other guards looking for a shot at the next level.

However, the athleticism Menet showcased in his career at Penn State may be overlooked due to his inability to participate in both agility testing and the 40-yard dash.

There are also some questions surrounding Menet’s length and wingspan to perform as a consistent starter in the NFL.

But if his five years at Penn State say anything, it’s that consistency and durability is the name of the game for Menet. His football IQ could also be attractive, as he served as the frontman of the offensive line for three years against some of the toughest defenses in the country.

The Birdsboro, Pennsylvania, native was a two-time captain in Happy Valley and was named to the All-Big Ten third-team in 2020.

There are many teams that could use a quick, athletic center/guard like Menet, but the one team that projects a near perfect fit is the Los Angeles Rams.

Head coach Sean McVay has enjoyed using a zone-based rushing attack in his four years with the franchise.

In this offensive scheme, a highly athletic and multitalented guard like Menet is a prototypical choice.

While teams may have questions about Menet’s size potentially affecting his ability to serve as an anchor on the offensive line, the Rams’ scheme affords an ideal situation for Menet’s size and quickness.

With one of the best offensive lines in the NFL last season, it is unlikely the Rams will target a guard or center with their first four picks.

However, if Menet can make it to the sixth round, where Los Angeles picks at 209, it could be an exceptional opportunity for the Rams to pull the trigger.

NFL teams can never have enough offensive line depth, and if there’s one system that would get the most out of Menet, it’s the Rams.

A mainstay on Penn State’s offensive line is going pro, but where will he land?

Penn State is continuing to climb up the United Soccer Coaches' Poll as the NCAA Tournament is quickly approaching.

After four years with Penn State, safety Lamont Wade will take the next step in his career by entering the 2021 NFL Draft.