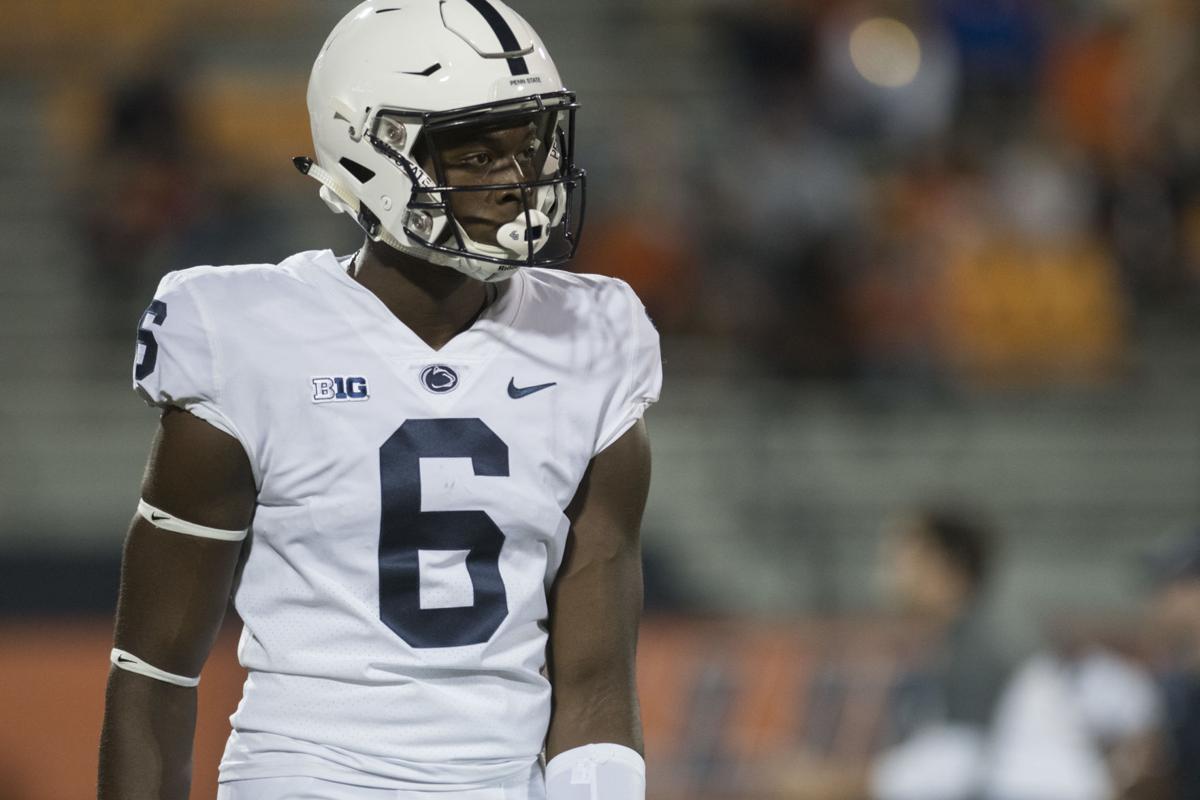 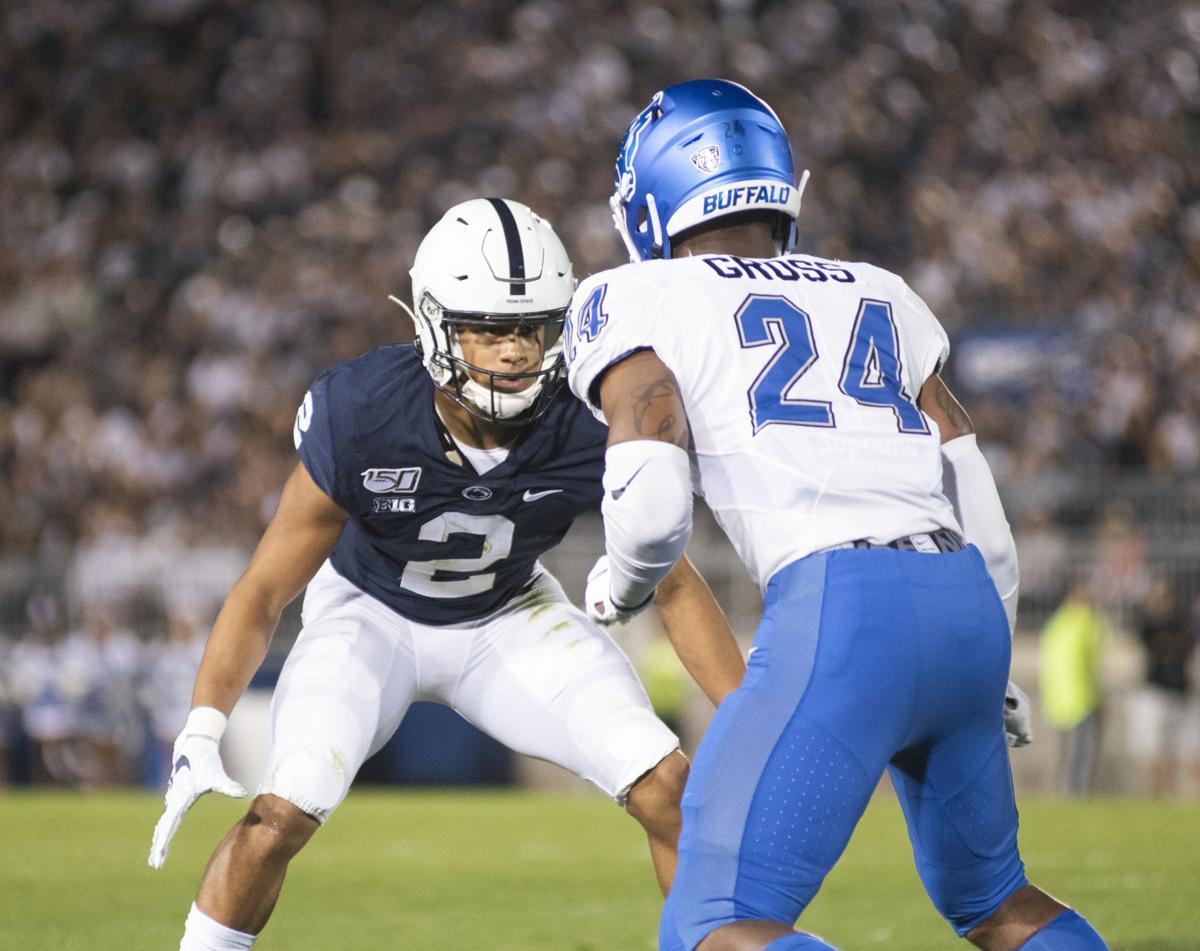 As Penn State begins to polish off a historic 2022 recruiting class, eyes have begun to turn toward the future in Nittany Lion football recruiting.

With 2023’s No. 1-rated offensive guard Alex Birchmeier committing to the blue and white last week, James Franklin has shown fans no sign slowing down in the transition from 2022 to 2023.

Birchmeier projects as a top 20-overall prospect on 247Sports, making him the top-ranked Penn State commit since Brandon Smith in 2019.

A clear spark to start off Penn State’s 2023 class, could Birchmeier’s commitment have anything to do with the overall success of James Franklin’s next recruiting class moving forward?

To determine if the first commitment in a recruiting class shows any indication as to how the class will finish the cycle, let’s take a look back at Penn State’s past five first commitments.

To put things simply, current Penn State students haven’t been alive for a Nittany Lion recruiting class with as much excitement as 2022 has brought.

With 20 total commitments and just under a year to go in 2022’s recruiting cycle, the blue and white have soared through all expectations for next year’s class.

When looking at the vocal leaders of the class — which currently ranks No. 2 nationally, according to 247Sports — fans can look no further than the class’ first commit: Kaden Saunders.

The No. 86 player in the 2022 class, Penn State started strong by landing Saunders in July 2020. Its second commit, tight end Jerry Cross, would announce his decision to join James Franklin’s program just three days after Saunders.

Saunders and Cross are extremely talented on-field prospects to kick off a recruiting class, but their vocal recruiting on visits and social media is likely a big part in setting the 2022 class apart from others.

As preseason awards continue to roll in, Penn State continues to make noise.

As the younger brother of starting quarterback Sean Clifford, wide receiver Liam Clifford likely knew where he was going to play his college ball long before announcing his decision to join the blue and white in October 2019.

Rated as a 3-star prospect, Clifford started off a 2021 recruiting class that finished as James Franklin’s lowest-ranked class since 2014 — his first year as head coach of the Nittany Lions.

While Clifford being ranked outside the top 500 prospects was technically the tone setter for Penn State, correlation isn’t necessarily causation, and each individual can decide for themselves if that impacted the class’ performance.

Jacobs, a 4-star prospect from Owings Mills, Maryland, kicked off the 2020 class that could best be described as “consistent.”

While the group wasn’t ranked as high as the two classe Franklin brought in before it, 2020 marked Penn State’s fourth consecutive cycle ranked within the top 15 and its sixth within the top 20.

The Nittany Lions walked away with 11 4-stars and 27 total commitments in 2020, a feat that started strong with Jacobs’ first pledge.

Similar to Liam Clifford, State College native Keaton Ellis likely had his college decision made long before he announced it in September 2017.

Nonetheless, Ellis — ranked as a 4-star cornerback by 247Sports — started off a 2019 recruiting class that would finish No. 12 nationally.

While Justin Shorter’s time in Penn State was brief, lasting only 11 games across two seasons, he'll always be remembered as one of three 5-star prospects the Nittany Lions grabbed in 2018.

However, Shorter wasn’t just another big name prospect for the Nittany Lions. He was the first to commit for the 2018 class, which would finish as the No. 6-overall recruiting class in the country.

Ten days after Shorter’s commitment, a 4-star tight end by the name of Pat Freiermuth announced his decision to join the blue and white.

Over a year later, two prospects — Micah Parsons and Jahan Dotson — would announce their commitments to the Nittany Lions on the same day.

Like Clifford, correlation may not be causation here, but grabbing a top commitment in Shorter may have led the Nittany Lions to the historic recruiting cycle.