You are the owner of this article.
Edit Article Add New Article
You have permission to edit this article.
Edit
Home
Latest
News
Sports
Football
Opinion
Lifestyle
Multimedia
Photos
Join
Football • Click for more stories •
1 of 4 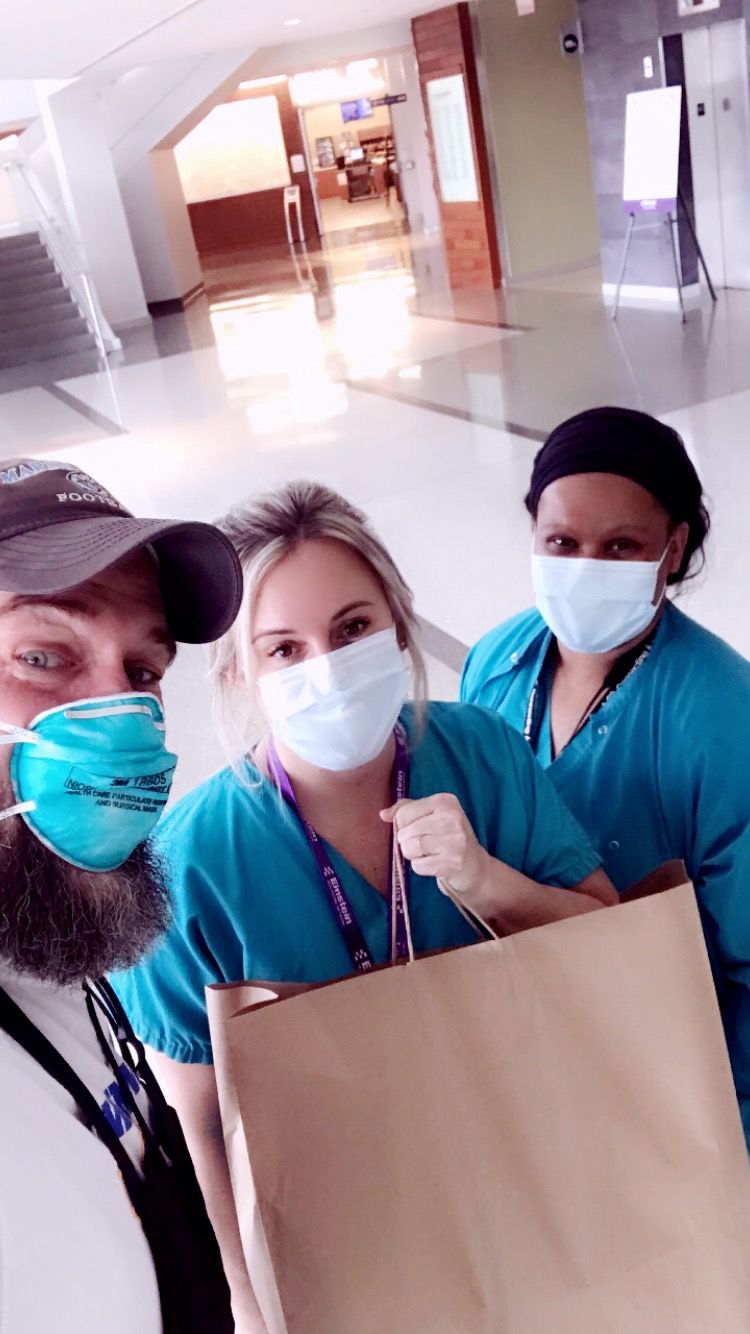 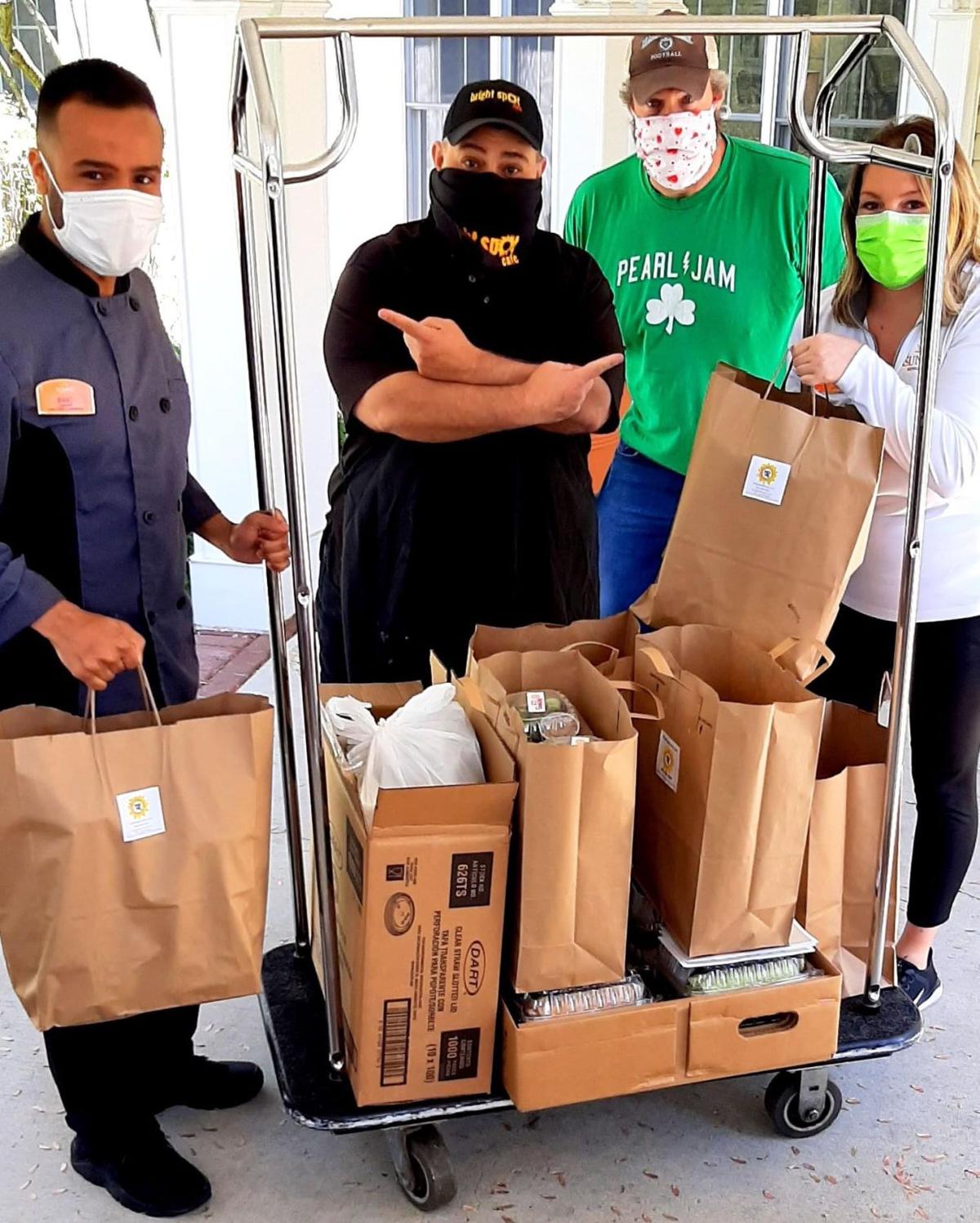 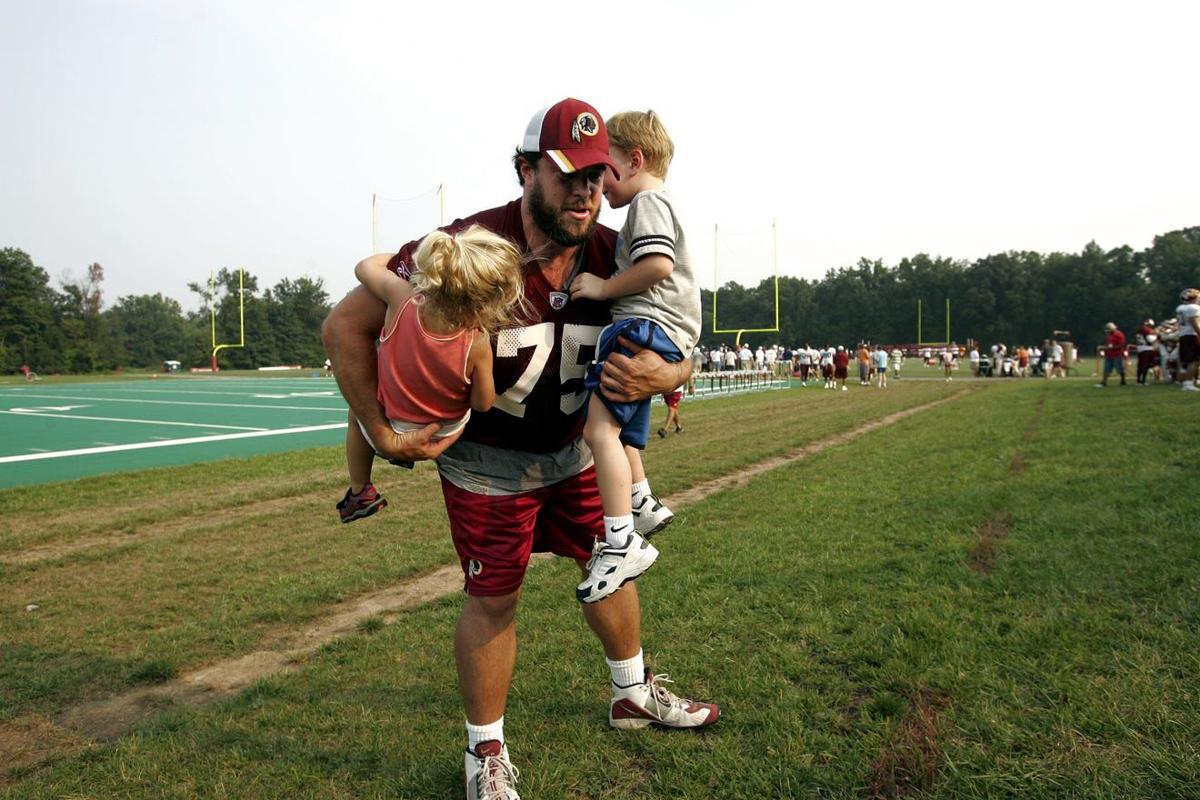 About six weeks ago, Brandon Noble teamed up with close friend Tommy Brower and entered the restaurant industry with the Bright Spot Cafe, a breakfast and lunch cafe located in Exton, Pa.

Then the coronavirus outbreak hit, and Noble’s team had to find a way to turn a possibly business-crushing situation into a philanthropic success.

“It seemed like something I’d really enjoy — I love food, I love eating, I love serving people food, I love all those things,” Noble said. “So I bought in and then the world ended — so it was kind of like 'holy smokes.'”

When the onslaught of regulations and closures due to the coronavirus pandemic hit, he and his team were forced to get creative to find a way to help others and keep the business afloat.

The former Penn State and NFL defensive lineman wanted to do something outside of football that would keep himself involved in the local community, and under unusual circumstances, he found it in the Bright Spot Cafe.

“Initially it was like ‘oh no, what are we going to do?’ and they shut everything down,” Noble said. “And Bright Spot Cafe is more of a brunch/breakfast kind of place, so not even the kind of place people think to do online ordering or takeout from.”

As the restaurant searched for answers, one instance provided an opportunity that would soon take on a life of its own.

“My partner Tommy had a friend that works in the healthcare industry and reached out and said they wanted to buy the nurses lunch at one of the local hospitals,” Noble said. “So we did like 30 meals at this local hospital and we thought, ‘oh, this is actually a really good idea.’”

The idea of delivering food to healthcare workers at local hospitals became a major focus for the Bright Spot Cafe.

Noble and his partners started to put together meals for workers on the front lines fighting the pandemic, and as more and more meals were delivered, the more attention the program gathered.

“We started our ‘Hero Package’ and basically we reached out to a bunch of people asking to donate money and we as a restaurant will match that donation in food — and then it just kind of snowballed,” Noble said.

Donations were pouring in and the number of meal deliveries the Bright Spot Cafe was able to do skyrocketed.

“I got on ‘Fox and Friends’ early on in the shutdown, and they put it out there in front of people and the response has been overwhelming,” Noble said. “We started out the first week and we were doing maybe 200-300 meals, and the last couple weeks we’re probably averaging 1,500-2,000 meals per week to health care workers.”

The benefits of this program were widespread as well. It wasn’t just the healthcare workers who were seeing the rewards.

“People are going to our PayPal and donating money and we’re going out and feeding people,” Noble said. “There’s a part of it that is very good for the soul, when you go and you drop that food for somebody and you see that look on the nurse's or doctor's face when you drop off a hot meal for them.

“At the same time, we’re taking care of people and able to employ people in the restaurant. We’re keeping our lights on and we have a full kitchen staff working right now, so we’re helping out on a lot of different ends.”

The impact of the restaurant's program has been monumental.

Noble has had countless positive experiences with healthcare workers when delivering meals to hospitals.

Recently, Noble and his team made a delivery to a hospital in Philadelphia, one he likely won’t forget.

“Last week we did a drop down at Temple University’s hospital, so down in the city of Philadelphia they are very, very busy right now and the nurse that came out and got the food from us, when she was going through the bags she actually came to tears,” Noble said.

All of the good this program has done has shined light on the Bright Spot Cafe and Noble himself, but he knows that so much of the credit should go to the generous people making the donations, enabling his restaurant to make all of these deliveries.

“Any time when bad things are happening, you get the chance to find the good in people too,” Noble said. “I think that’s what’s going on here [is] we’re kind of the vehicle for it — we’re cooking the food and delivering it, but everyone out there that is supporting the program, they’re the ones that are making it happen.”

Noble has a closer connection to these healthcare workers than most people do, which is why it isn’t surprising that he would take on such a prominent role in donating meals to them.

The former defensive tackle, who played at Penn State from 1993-96, was in and out of the hospital a ton during his career, and even sustained a life-threatening infection at one point. Not to mention his wife is a breast cancer survivor.

He knows the world of healthcare workers all too well.

“The healthcare professionals in general have taken care of me a handful of times, more than I would like to be honest with you,” Noble said. “My wife is a cancer survivor so we’ve been through that with her breast cancer battle, I have three kids — I’ve spent enough time in that world to know how important [healthcare workers] are and this is a situation where they are getting the credit they really deserve.

"It’s just unfortunate it took something like this to shine the light on what they do in big picture way.”

Like the rest of the world, James Franklin has had to adapt his work as of late in order to …

The nurses who took care of Noble when he was hospitalized left a lasting memory on the former football player.

He knows just how important they are when it comes to helping fight the coronavirus, as well as being there for patients.

“Anytime you’re in a life-threatening situation, the nurses are really the people who take care of you,” Noble said. “They’re in there all the time checking on you and getting you comfortable and being kind of your advocate.”

Noble’s time as a football player, specifically at Penn State, has had a significant influence on how he operates in the restaurant industry and what he values when it comes to working with others.

Now Noble is in that place, 15-20 years removed from his time as a Nittany Lion, and those values from his playing days still ring as true as they ever have, for him, his restaurant and his community.

“It’s the reason I went to school there — it was about the team, no names on the back of the jerseys, white helmet and black shoes, go play ball together,” Noble said. “That kind of team mentality, I’ve always looked for that in my life. That’s what a restaurant is which is awesome, and in the bigger picture we’re helping out members of the community right now that are really laying it on the line and sacrificing for us.”

How does the 2021 Penn State football recruiting class stack up with last year’s? | Analysis

Even though recruiting visits have been unattainable, James Franklin has been securing commitments left and right over the past couple of months.

Evan Patrick is a football and basketball reporter at The Daily Collegian. He is a senior majoring in digital and print journalism with minors in business and labor employment relations.