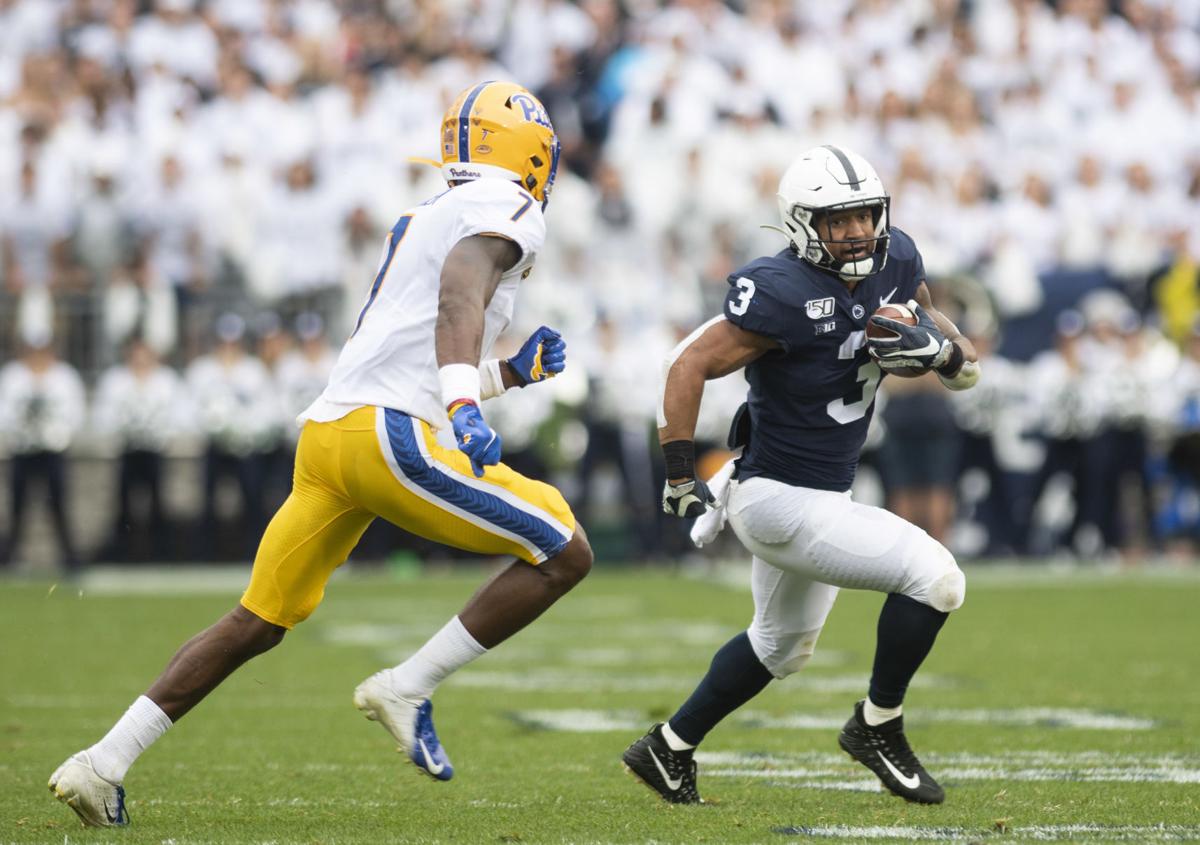 Running back Ricky Slade (3) runs the ball during the game against the University of Pittsburgh at Beaver Stadium on Saturday, Sept 14, 2019. 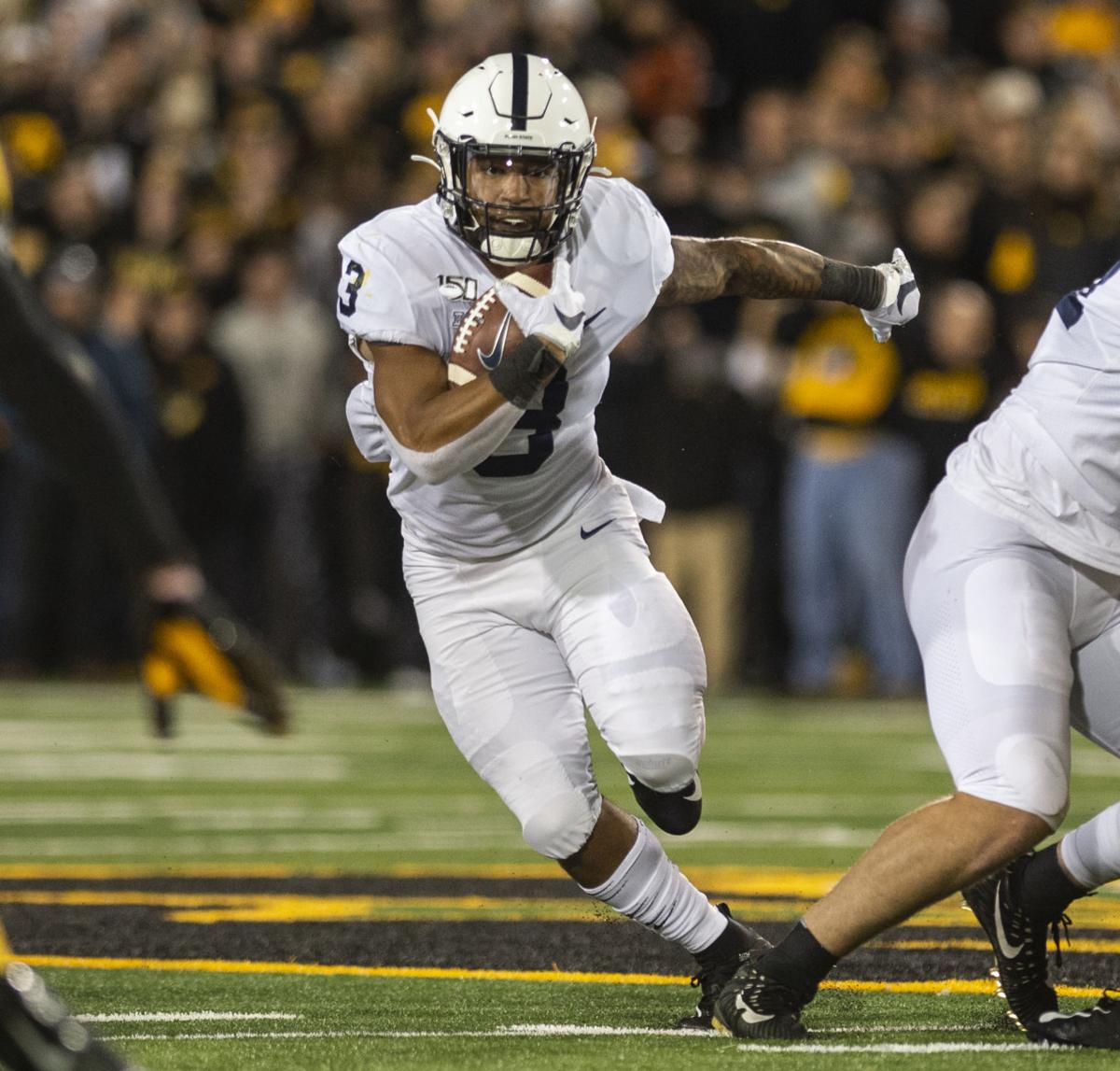 Former 5-star recruit and Penn State running back Ricky Slade is joining an Old Dominion team that is currently riding an 11-game losing streak — but he might be the missing piece.

The Monarch football program has been anything but successful since its 10-3 season in 2016, most recently going 1-11 in 2019 with its only win coming against FCS opponent Norfolk State.

With its recent struggles putting it at the bottom of the college football world, Old Dominion implemented a coaching change in the hiring of former Nittany Lion offensive coordinator Ricky Rahne.

Rahne added multiple former Penn Staters to his coaching staff, but his biggest addition on the field comes from Slade — a former highly-touted recruit whose on-the-field efforts haven’t yet been consistent at the college level.

Slade committed to Penn State as the 27th ranked player and highest-ranked all-purpose back in the class of 2018, according to the 247Sports composite rating.

Playing for Hylton High School, Slade ran for 1,509 yards and 16 rushing touchdowns while leading the Bulldogs to the VHSL 6A playoffs.

But Slade hasn’t been able to translate the production he had in high school to the higher ranks of Power Five football.

Slade only racked up 92 rushing attempts in his two seasons at Penn State and saw his spot on the depth chart dissipate after mediocre appearances early in his sophomore season.

Although Slade’s numbers haven’t mirrored his high expectations thus far, the Virginia native has shown spurts of athleticism and running ability that will certainly help a team that has had very little positives over the past few years.

Slade’s best season thus far came as a true freshman for James Franklin’s program, when the running back rushed for six touchdowns.

But now Slade will have a chance to shine in the weaker Conference USA conference.

The Monarchs rushed for just 1,168 yards last year while averaging a measly 2.7 yards per attempt. To make matters worse, the team also lost its leading rusher and receiver in Kesean Strong, who was one of just two FBS players to lead their teams in rushing and receiving.

Penn State is in a luxurious place at the running back position.

As Old Dominion rebuilds its program, Slade will have plenty of opportunities to make big strides this offseason as he will likely be forced to sit out a year under NCAA guidelines unless he receives a waiver to play immediately.

As the coaching staff prepares for its first season in charge of the program in distress, Slade will be able to perfect his game over the course of the season without having any pressure to perform on Saturdays and will ideally come into his redshirt junior season with his confidence back.

The only former 5-star recruit for Old Dominion since it re-established its football program in 2009, Slade will be looked upon with a critical eye when he finally reaches the field, whenever that may be.

And, who knows, maybe Slade will eventually lead the Monarchs to another win over Virginia Tech.

Heralded as one of the top recruits in the 2018 recruiting class, Ricky Slade was the top-ra…

Former Penn State running back Saquon Barkley received recognition from the Big Ten Network on Monday as he made BTN's All-Decade team.

Andrew Porterfield is a football reporter and graphic designer for The Daily Collegian. He is a sophomore studying digital and print journalism with a sports management minor.