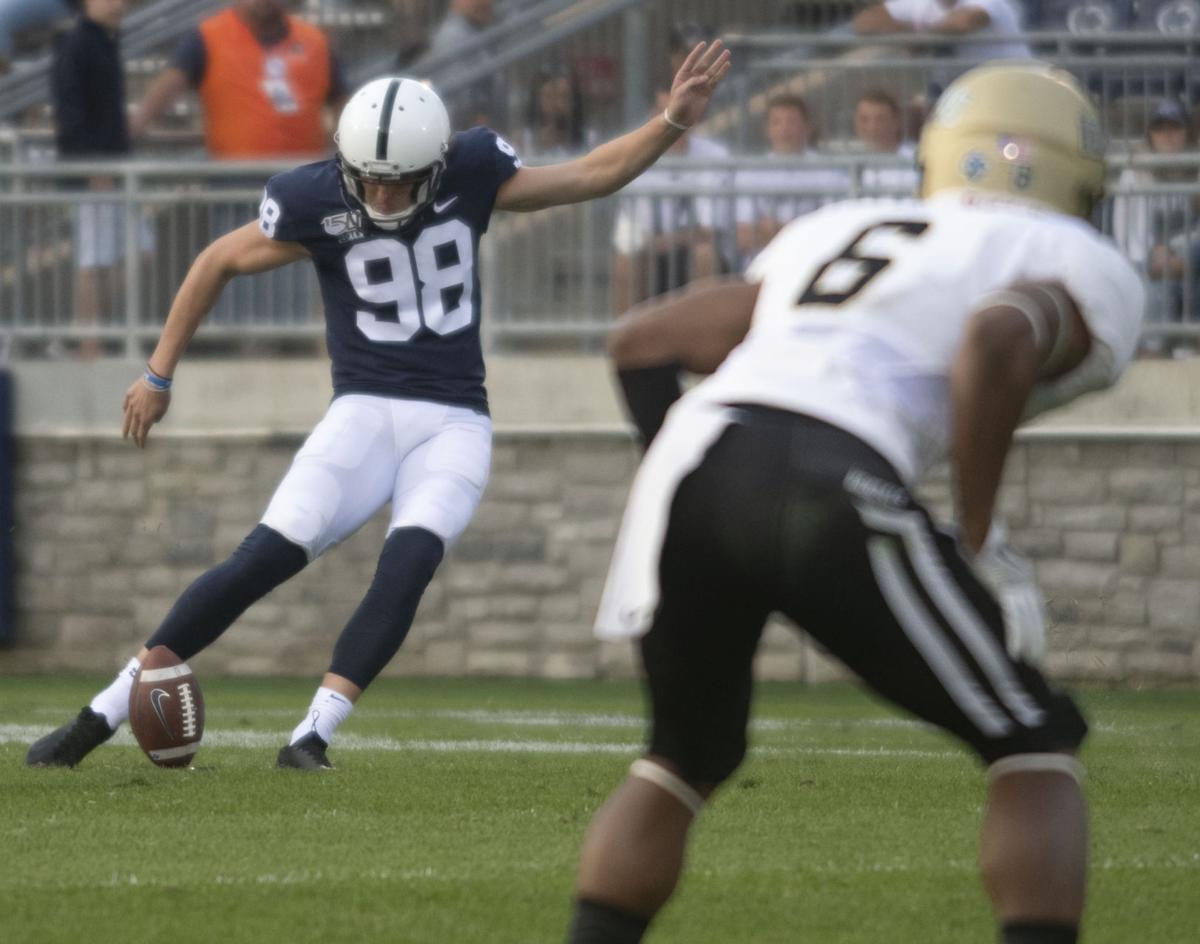 Kicker Jordan Stout (98) kicks the ball after a Penn State touchdown during the season opener against Idaho at Beaver Stadium on Saturday, Aug 31, 2019. No. 15 Penn State defeated Idaho 79-7. 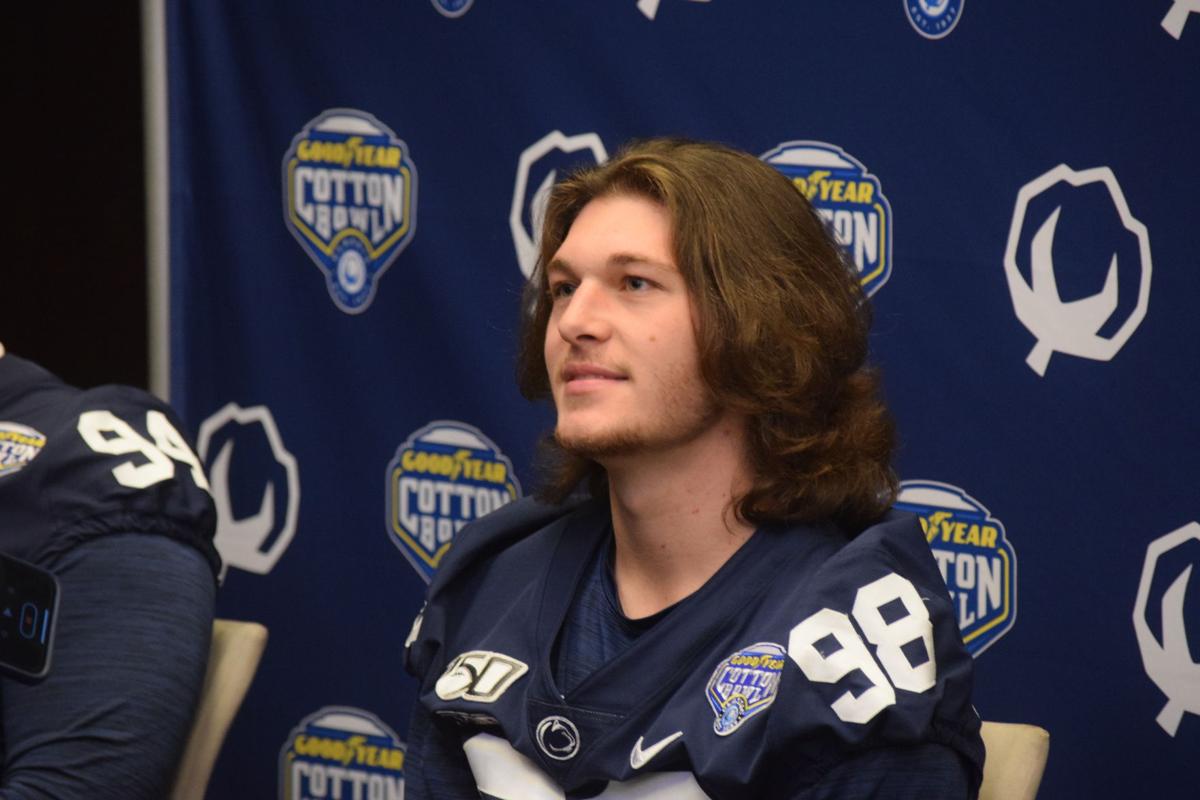 After Jordan Stout made the decision to enter the transfer portal after two years at Virginia Tech, he was aware of the dangers that came with it.

He knew there was a significant possibility that he was not only going to have to walk on at another school, but he may not be able to find the right fit at all.

However, Penn State called within hours of his announcement to inquire about his talents, and since then neither party has looked back.

But while the Honaker, Virginia, native was excited to accept a full scholarship with the Nittany Lions and get a fresh start, he would be leaving his home state where many of his closest family and friends have been lifelong Hokie fans.

The decision would come with some scrutiny, but in his first season in Happy Valley he was able to prove that he is a valuable member of the special teams group.

Early in the 2019 season, he displayed his ability to hit long range field goals, which included a school record 57-yard kick in Penn State’s win against Pitt at Beaver Stadium.

And with the Nittany Lions scheduled to play at Virginia Tech for the first time in school history on Sept. 12, Stout reminisced about his time in Blacksburg and said it’s going to be exciting for him to return to that atmosphere, whether the fans are there or not.

When making the decision to leave his childhood dream school, Stout claims it was purely for opportunity purposes so he could continue to pursue his dream to get to the NFL.

Stout also felt he could earn an elusive scholarship as well, which he did from the Nittany Lions within a short time of being in the portal.

“I just felt like I had proved myself, and I wasn't getting the opportunity that I felt like I deserved,” Stout said. “So honestly that was bigger than the part of me not having a scholarship because, once I’m committed to a team, I'm there.

“...I just feel like I couldn't pursue my dream to NFL there.”

Stout claims he only had a few people give negative comments about his decision, and at this point it is more jokingly than serious.

“I had so much support. There was one negative comment or two negative comments on me leaving, and the only negative comment I’ve really had was one of my close friends,” Stout said. “[But] they're diehard Virginia Tech fans and he always gives me a hard time about leaving. But after the success I've had here at Penn State and being on scholarship, he just likes to mess with me.”

“Overall, I’ve had a lot of support on the transition from [Virginia] Tech to Penn State.”

Heralded as one of the top recruits in the 2018 recruiting class, Ricky Slade was the top-ranked prospect in Virginia and the highest rated al…

Justin Morganstein is a football and basketball reporter at The Daily Collegian. He is a junior studying journalism with a minor in sociology.