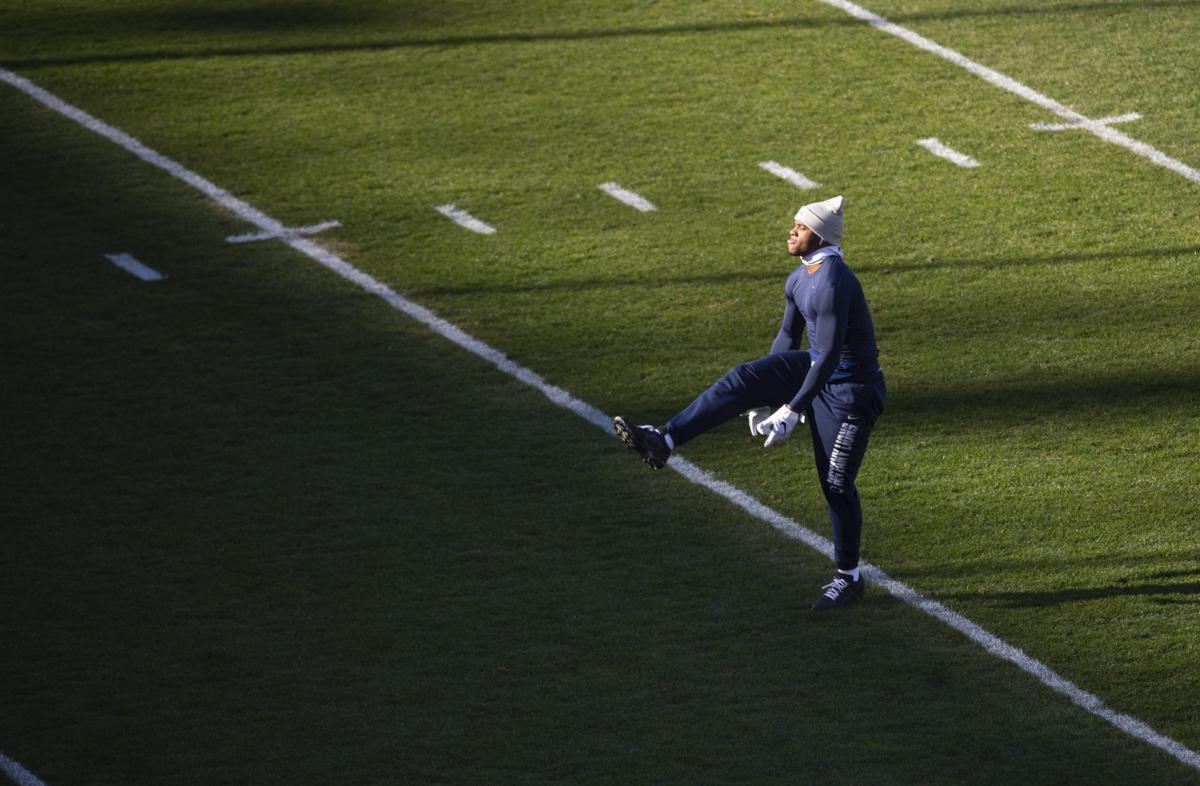 Linebacker Micah Parsons (11) warms up before the game against Indiana at Beaver Stadium on Saturday, Nov 16, 2019. 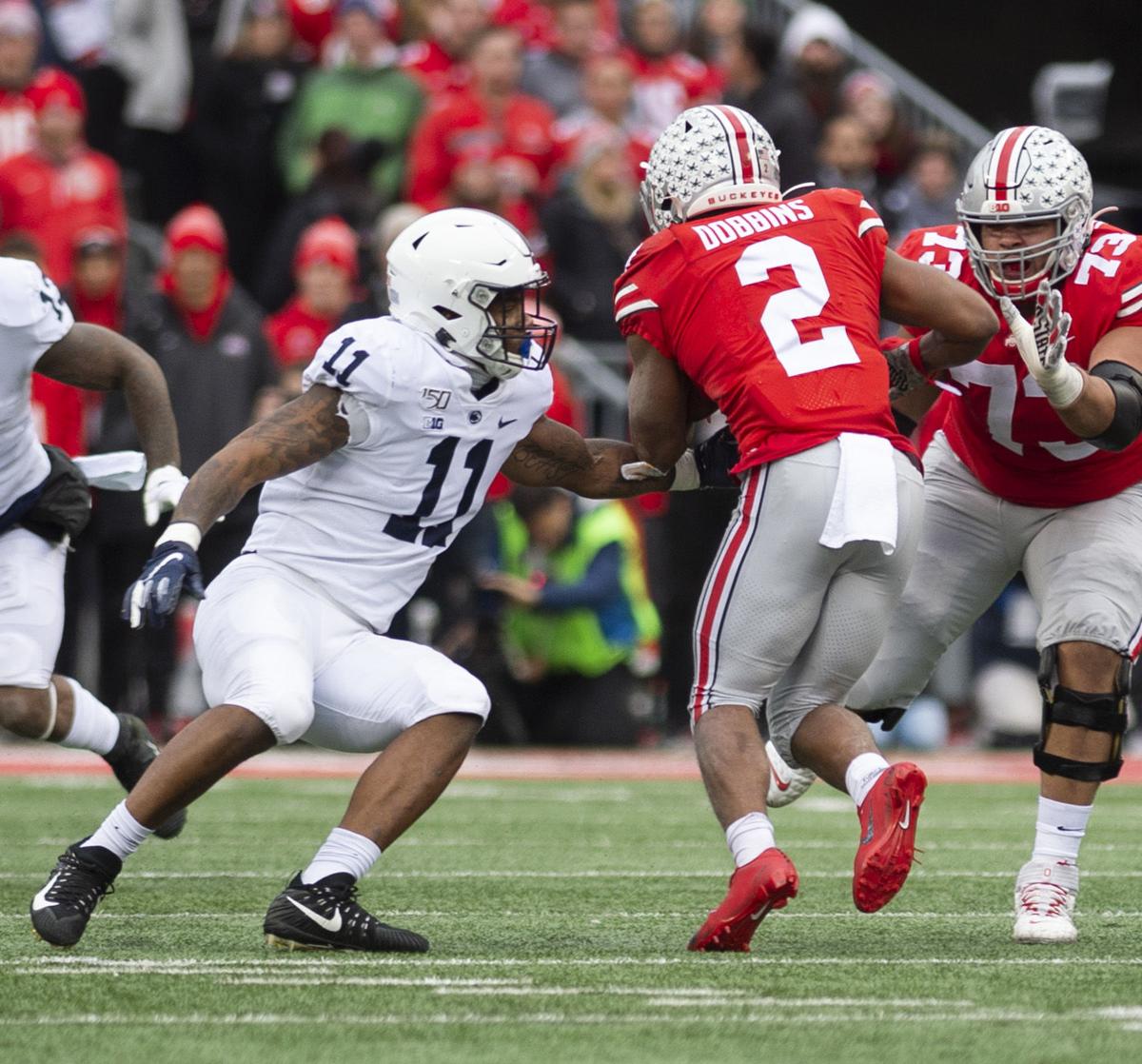 Linebacker Micah Parsons (11) tries to wrap up Ohio State running back JK Dobbins (2) during the game against Buckeyes at Ohio Stadium on Saturday, Nov. 23, 2019.

Micah Parsons surely left his mark on Penn State throughout the two years he spent with the program.

A five-star recruit out of high school, the Harrisburg, Pennsylvania, native made an immediate impact on the defensive side of the ball for the Nittany Lions as soon as he arrived on campus.

Parsons finished his true freshman season leading the team with 83 tackles, becoming the first freshman to lead a team in that statistical category in program history.

After being named a freshman All-American by The Athletic, 247 Sports and ESPN as well as an All-Big Ten team honorable mention by the media, Parsons burst back onto the scene for his sophomore season.

The linebacker started all but one game in 2019 and finished the season with 10 or more tackles for three consecutive games and six of the last seven games, en route to being named a consensus All-American by the NCAA and being the first sophomore named the Butkus-Fitzgerald Linebacker of the Year in the Big Ten.

In what would ultimately be the last time Parsons donned a blue-and-white jersey, he tied a career high with 14 tackles in the 2019 Cotton Bowl win over Memphis.

But in early August, Parsons announced his decision to opt out of the 2020 season, citing coronavirus concerns and plans to prepare for the upcoming NFL Draft.

Parsons, along with James Franklin and defensive coordinator Brent Pry, will be present in Cleveland, Ohio, for the draft in anticipation of a high pick for the linebacker.

According to Franklin, Parsons brings an exceptional amount of athleticism to his position and would perform well with any NFL team.

However, Franklin talks highly of Parsons’ behavior off the field and how he utilizes his time to become a better player and leader.

“I think the thing that really jumps out with Micah is how well he’s able to retain information and how deeply he feels about subjects like his teammates,” Franklin said. “Some of the messages and conversations I've had with Micah over the years [were] really impressive, thoughtful conversations.”

Parsons thrives in a competitive environment, according to Franklin, evidenced by the plethora of awards under his belt at the high school and collegiate levels.

The hunger to compete and succeed at the next level, according to Franklin, is what sets Parsons apart from others at his position.

“He loves to compete,” Franklin said. “I think whenever the periods in practice or the drills are competitive in nature, he brings a different element to your organization. [That’s] something that always jumped out. I think he brings a little bit of an edge to your defense and to your program.”

In addition to his strong mindset, Parsons knows when it’s time to be serious and time to have fun.

Recently, Parsons publicized his love for bowling and hobbies away from the gridiron, but according to Franklin, the Penn State graduate still displays a competitive spirit, no matter what activity he’s taking part in.

“I think one of the things that he's learned here, which I think is an important lesson that so many players need to learn, is when [it’s] the time to have fun and be silly — and when it’s time to lock in and be focused,” Franklin said. “Micah has learned. I think it's an important lesson to learn [and] something we talk about a lot with our guys. Micah is in a really good place with that.”

Alexis Yoder is a women's basketball reporter and podcaster for The Daily Collegian. She is a sophomore majoring in broadcast journalism with minors in sports studies and Spanish.