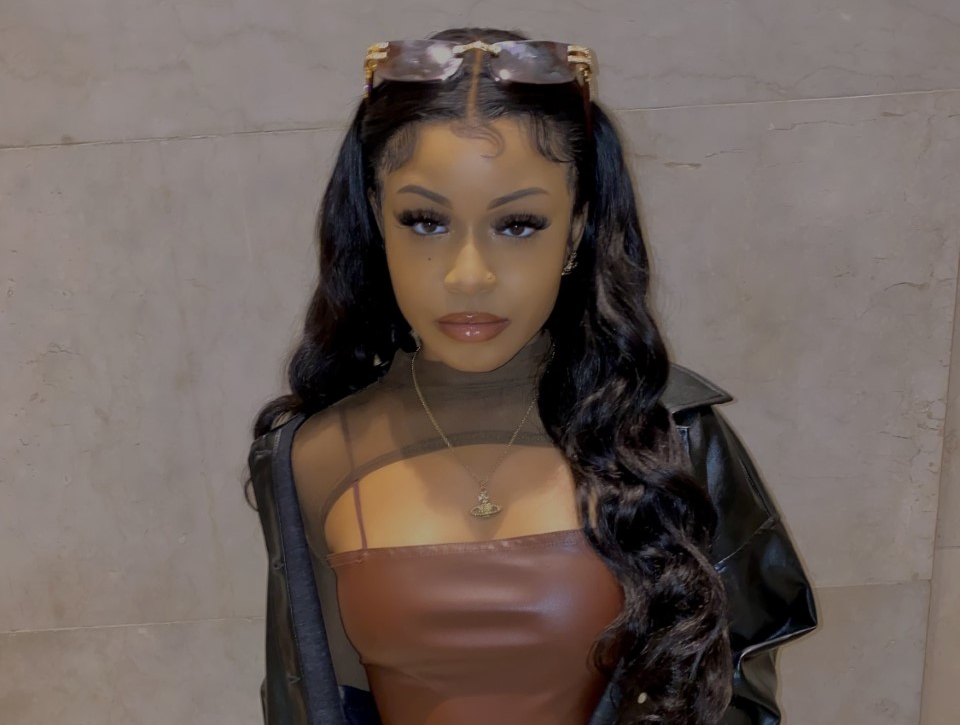 Tyler Fralin poses for a portrait. 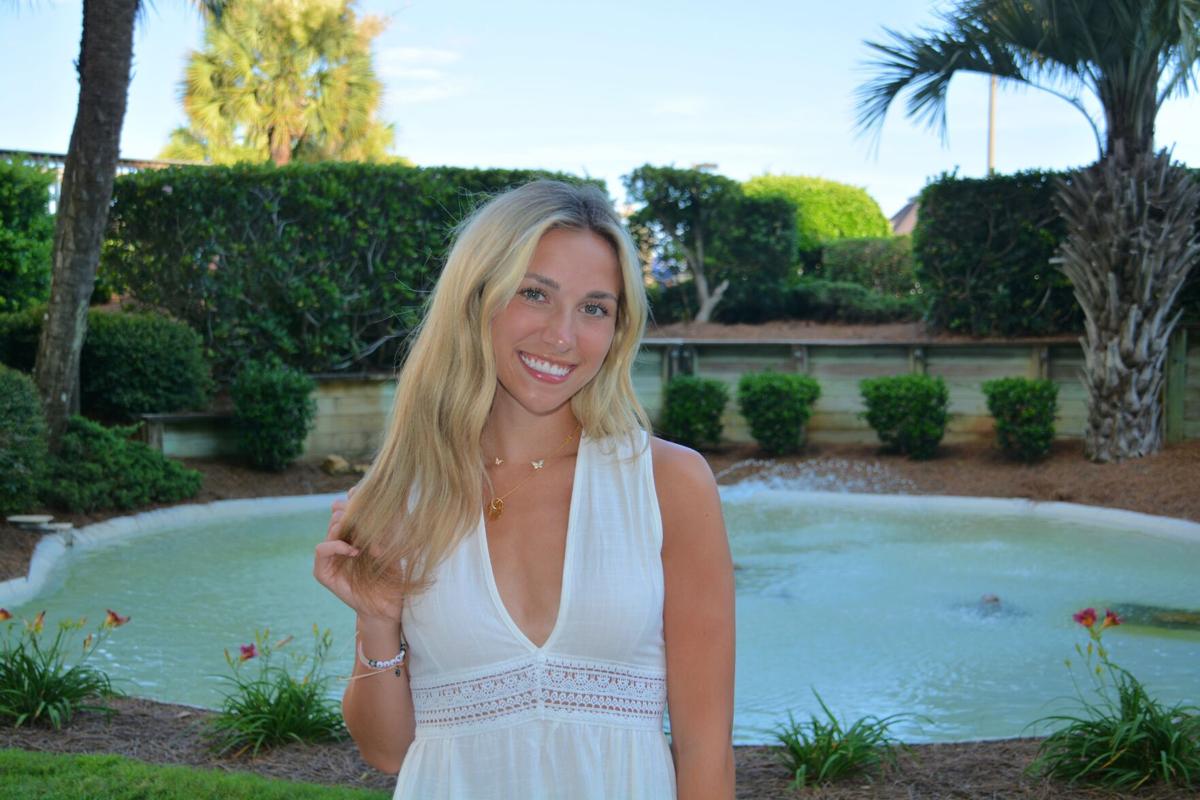 Katie Feeney smiles for a portrait. 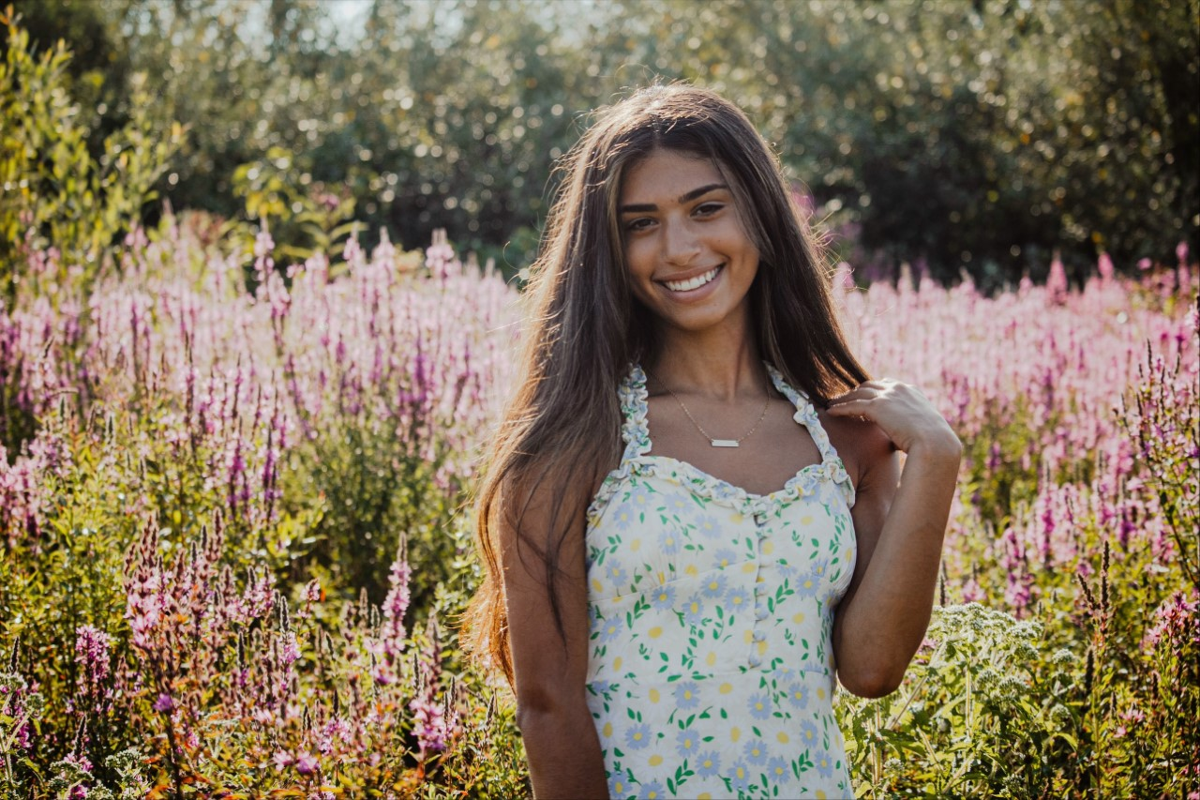 Aaliyah Liaci poses in a field of wildflowers. 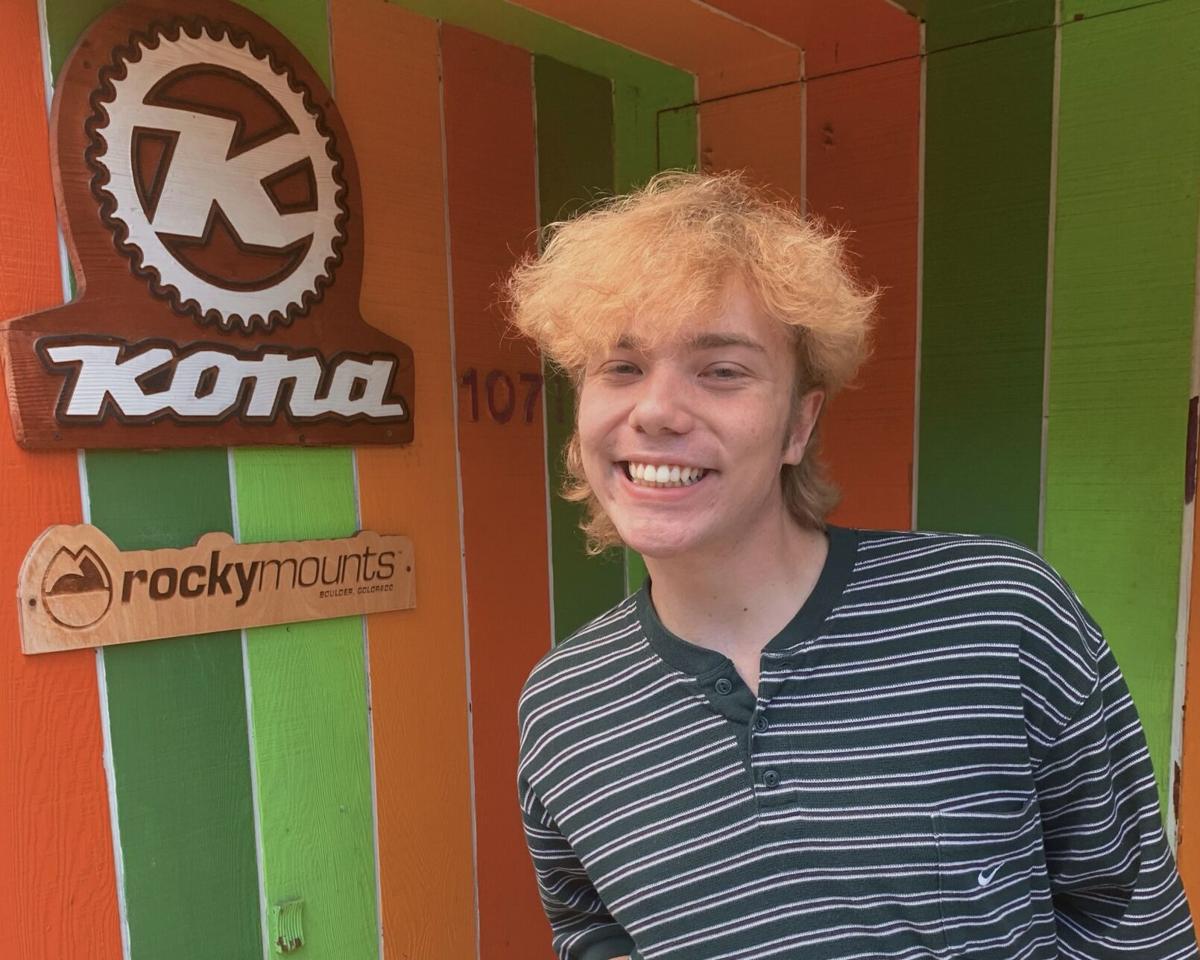 Whether laying in bed avoiding homework or catching up on the latest internet trends in between classes, it’s easy to wind up aimlessly scrolling through a TikTok rabbit hole.

The video sharing app that skyrocketed into a cultural phenomenon during the coronavirus pandemic is filled with content creators who let audiences into their lives for brief intervals of time, anywhere from a few seconds to three minutes.

While it may seem like most of these TikTok influencers are living worlds away, there are some who are actually much closer.

Tyler Fralin, Katie Feeney, Aaliyah Liaci and Ryan Manderbach are all Penn State students whose content has boosted them into internet stardom.

Even with a follower count of over 56,000 people, Fralin (freshman-digital and print journalism and sociology) said she doesn’t consider herself an influencer. She said her TikTok journey began when she downloaded it as a joke at the start of the pandemic.

“During last October, my best friend encouraged me to start posting on it instead of just watching,” Fralin said. “I started to follow the trends, and it blew up.”

Over the course of 11 months, Fralin has gained a large following and has come to learn both the good and bad that comes with the position.

Fralin said it is crucial to take everything lightly when it comes to TikTok. She said with fame also comes people who will comment and react negatively toward her content, but at the end of the day, she tries not to take any of it personally.

Being new to the college experience, Fralin said she believes being a content creator comes with having to be attentive on social media — more so than most people — and it can sometimes pose a distraction to school work. Fralin said she has learned how to balance the two but ultimately puts school before her fame.

Looking to the future, Fralin said she still hopes to continue expanding her TikTok following but would like to branch out to other platforms such as YouTube. She said there is no certainty that TikTok will remain such a powerhouse.

“With social media, there is always going to be the ‘next big thing,’ so I’d give it another maybe five years max, and there’ll be a new social media platform,” Fralin said.

Having a following of more than 6.5 million people on TikTok, Feeney (freshman-broadcast journalism) has been making waves on TikTok and at University Park.

Starting out on Musical.ly, the predecessor to TikTok, in middle school, Feeney said it was always a dream of hers to be featured on the app and have a following. She said achieving that dream “still doesn’t feel real.”

Feeney began noticing her account gaining a substantial following at the beginning of the pandemic, and it continues to rapidly grow, gaining over 100,000 followers in the past two weeks.

Outside of TikTok, Feeney has become a sensation on other social media platforms, such as Instagram and YouTube. Feeney said she strives to create genuine content that brings people with her on the journey through collegiate life.

Feeney said while being a content creator may seem like an easy job, there are behind-the-scenes challenges that people often aren’t aware of.

Planning and creating content, filming the videos, editing and finalizing clips for publication can be difficult to manage on top of school work, Feeney said.

And, Feeney is also involved in several brand deals that often require a significant amount of time and energy. She said she loves getting to be a content creator, but it has become more stressful as school has begun.

Posting more college content and lifestyle videos will be the plan going forward, Feeney said. While there is no guarantee TikTok will stand the test of time, she said she is taking it one step at a time to continue expanding and growing her brand.

“I’m just going to continue doing what I’m doing,” Feeney said. “With how popular TikTok is, you never know how it’s going to be in a few months or few years. So, I’m just taking advantage of the time I have now and continue to grow my platforms.”

Liaci (freshman-biobehavioral health) has been growing her TikTok following and has gained over 32,000 followers and 522,000 likes on her account. She also happens to be roommates with Feeney.

After being featured in several of Feeney’s videos, Liaci said she began gaining a larger base herself and is now experiencing rapid growth with the original content she creates. She said a majority of her videos are meant to follow her life in college and provide content people can find relatable and sometimes humorous.

Beyond TikTok, Liaci said her next goal is to gain traction on YouTube, where she has gained over 13,000 subscribers. After vlogging her life for a long time, Liaci said she was encouraged by Feeney to finally take the first steps to publishing her content on the site.

With a rigorous school schedule, Liaci said she has been learning how to manage both her internet presence and her academics.

“It is truly a real job, and you can make a lot of money, but no matter how big or small you are, you have to put in a lot of work,” Liaci said. “Even as a smaller influencer, you still have to put in the work and keep creating videos that people are going to like.”

While she said she loves creating content, Liaci said she has aspirations to become a dermatologist one day, and school will remain a huge priority for her.

Liaci said she isn’t certain whether she would want to make a career out of her growing internet fame, but she said she believes it can be a lucrative opportunity for those who make it big.

One TikToker — whose stardom is taking the Penn State community by storm — uses humor to highlight the struggles and joys of college life.

Manderbach (junior-political science and criminology) said even thinking about the word “stardom” is a crazy experience for him. He said he is grateful to have a platform that provides “kind and relatable” content for the community, but he never expected to gain such a large following.

Describing his content as “any college student trying to survive but also thrive at a huge institution like Penn State,” Manderbach said he doesn’t ever try to take it too seriously or get wrapped up in the ongoing struggle that can be life in college.

Inspired by the Bama Rush sorority videos that became a TikTok sensation in August, Manderbach’s content leans toward being a parody of the struggles of college students.

Manderbach’s content often features him in various locations around downtown State College and on campus with comedic captions and poses.

Often featured in the videos are also two of Manderbach’s friends, Evan Mehalov and Nick Roble — the three of them have become a sensation on the app, referring to themselves as “the besties.”

“Nick and Evan are my best friends… so, once they came [to Penn State] I was like, ‘Oh my gosh you guys need to get in a video with me,’” Manderbach said. “I am just so thankful to find people like them that are so accepting and loving and generous people.”

Manderbach said the three will always remain a trio and will continue to post together on TikTok, but they are beginning to branch out into more individualistic styles.

While nothing is finalized, Manderbach said there may be plans in the future to create a podcast that focuses on Penn State, highlighting topics and people who Manderbach said he believes don’t always get the limelight.

“The biggest thing we always thought of with Penn State is you have podcasts that talk about day drinking with friends or partying, but we say there is so much more to Penn State than that,” Manderbach said.

“It never was about me, it was more about the world,” Manderbach said. “I think with day-to-day life and with vlogging — or whatever you want to call it — there is so much you can do for the world, and that was the main thing that got me into it.”

With the many ways people can focus on their mental health, one thing several Penn State students said they have in common is using music as a…

Colton Lucas is a news reporter for The Daily Collegian. They are a senior majoring in digital and print journalism with minors in digital media trends and analytics and sexuality and gender studies.