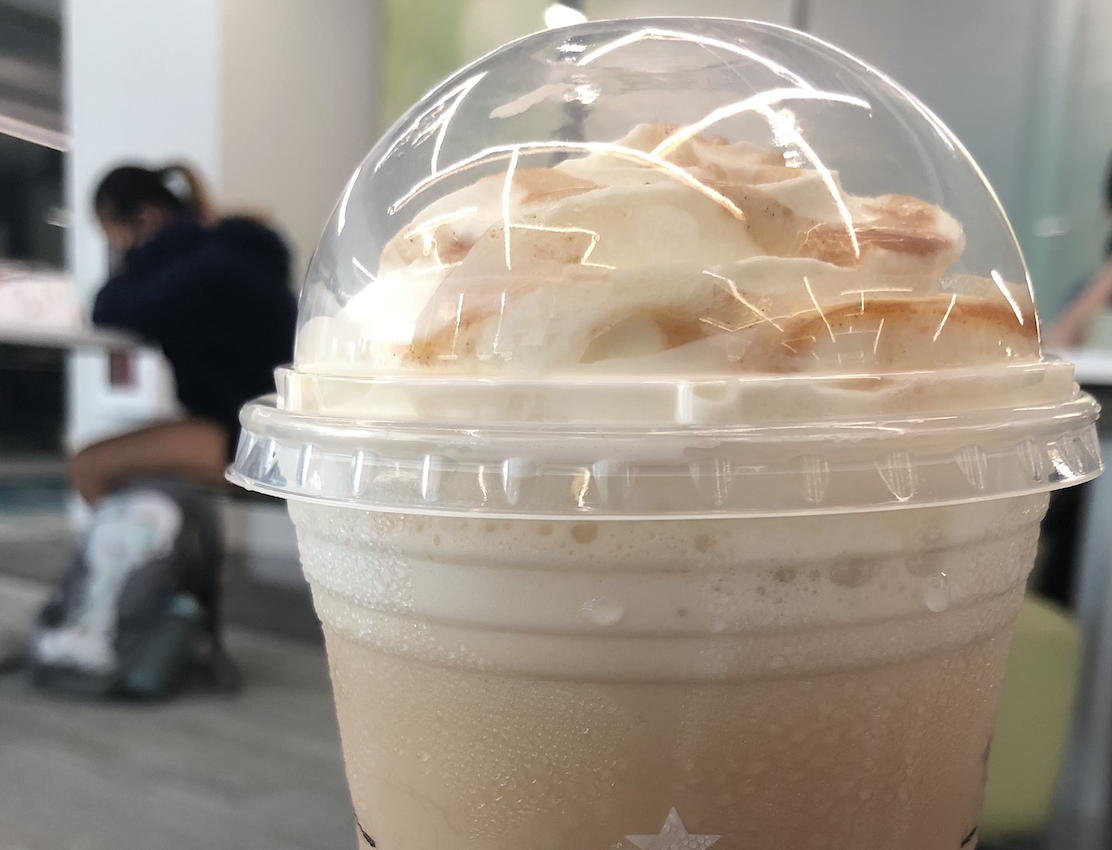 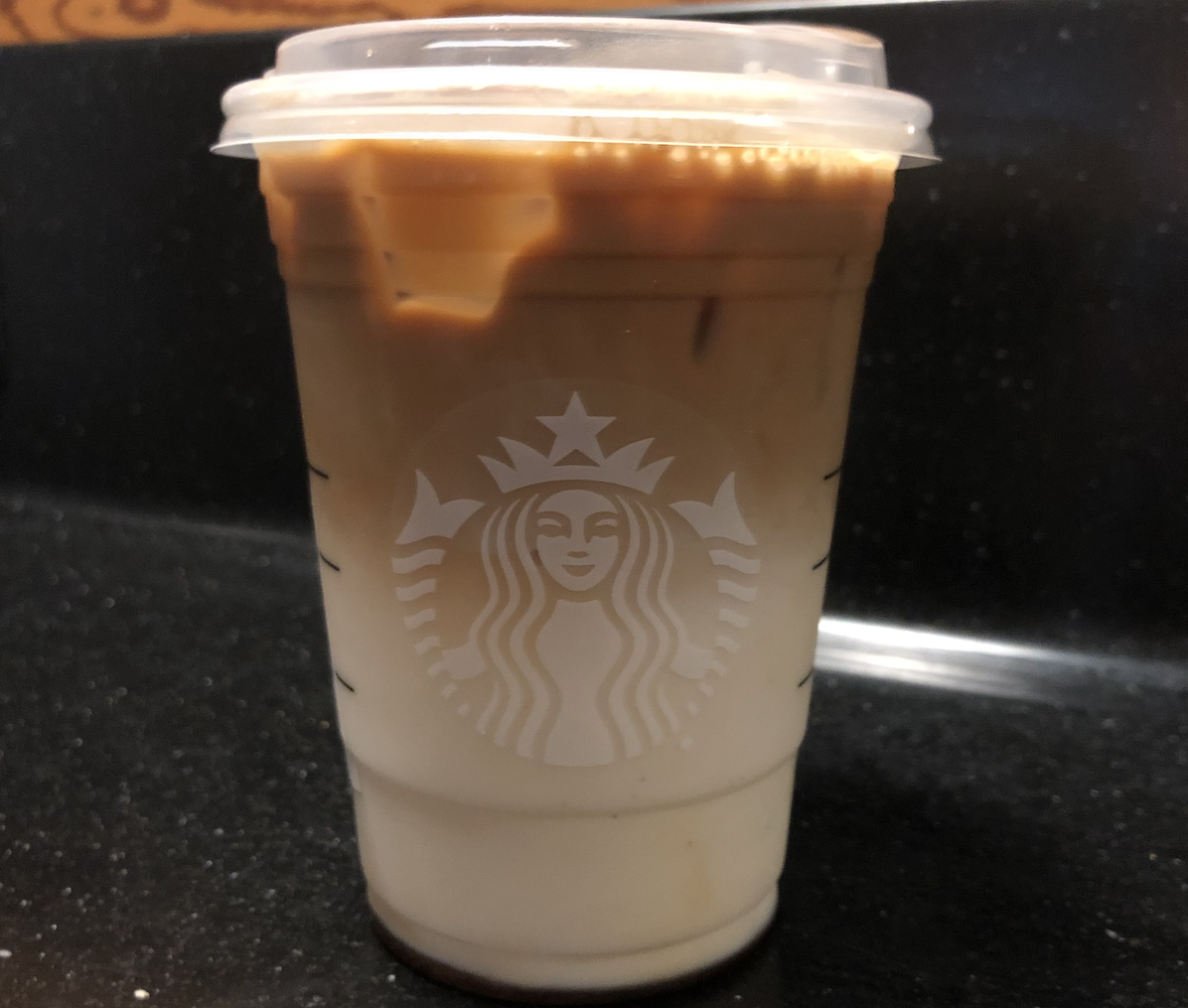 Anyone who has ever heard of Starbucks knows of the iconic Pumpkin Spice Latte and the chokehold it has on society during the chilly fall months.

For 2021, however, Starbucks came out with a new fall-themed beverage — the Apple Crisp Macchiato. I was never a huge fan of the Pumpkin Spice Latte to begin with, so I was curious to see what this one would be like.

This week, I sampled the new Apple Crisp Macchiato in three ways — hot, iced and as a frappuccino. But is it good enough to finally dethrone the PSL as the “Queen of Fall?”

My first time trying the Apple Crisp Macchiato, I ordered it iced. The original plan was to kick off “Apple Crisp Week” with a hot beverage, but it was 90 degrees.

The espresso is on the top of the drink, and the apple crisp syrup and milk are at the bottom. My first sip tasted identical to what I would expect a Bath & Body Works candle to taste like.

After stirring the drink together, the Iced Apple Crisp Macchiato began to grow on me. It wasn’t too sweet, but the bitterness of the coffee didn’t overpower the apple flavor. While I wouldn’t go out of my way to order this particular drink again, I certainly enjoyed it.

The next day, I ordered a hot Apple Crisp Macchiato as a midday pick-me-up after class.

While I originally thought I would prefer the iced macchiato, I liked the hot beverage much better — especially when considering the autumn days coming up and my chilly commutes to class.

It reminded me of a caffeinated version of hot apple cider that would pair excellently with some vanilla ice cream.

Lastly, I ordered the Apple Crisp Macchiato as a frappuccino. I was especially excited to try this one because — I’ll admit it — I’ve never had a frappuccino before.

Unlike the iced macchiato, the coffee, milk, sugar and syrups were all blended together with ice, then topped with whipped cream and a spiced apple drizzle. It was absolutely heavenly.

This frappuccino tasted like a milkshake in the best way possible. With the perfect amount of apple flavor and hints of brown sugar, this is something I will continue to order for the rest of the season.

Going into this, I wasn’t sure if an apple crisp flavor would translate well into a beverage, but I was impressed by all three of the beverages I tried, especially the frappuccino. I’d recommend all three to anyone looking to try something new this fall at Starbucks.

Is the Apple Crisp Macchiato iconic enough to take the place of the Pumpkin Spice Latte? Of course not. But I wish it was.

Up, down, back again | Penn State Outing Club hopes to hit trails this fall

In the sixth section of their 1958 statement of purpose, club members wrote the final goal o…