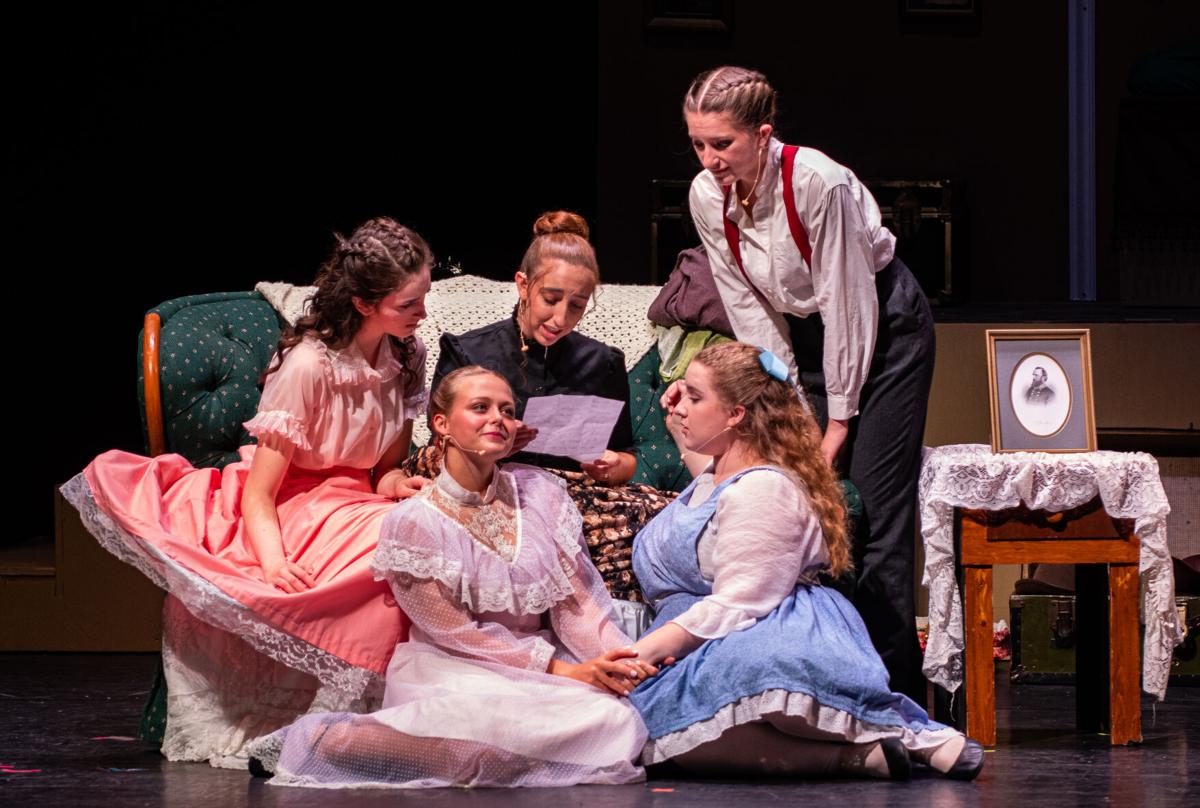 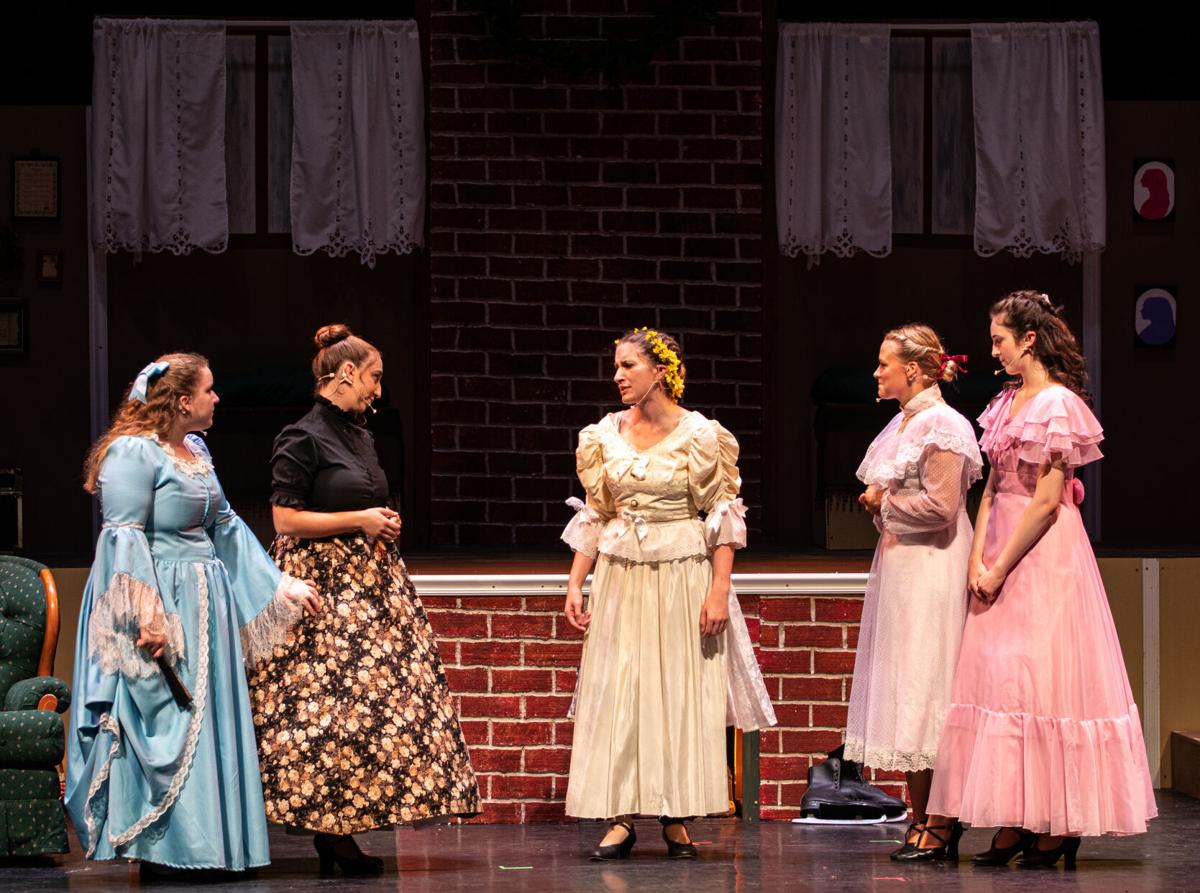 CORRECTION: A previous version of this article attributed Tori Gamel’s quotes to Julie Byrne. The Daily Collegian apologizes for this error.

After almost two years of performing without a live audience to watch, the Penn State Thespian Society returned to the stage Thursday evening with its opening night production of “Little Women.”

The musical was adapted from the Broadway musical by Allan Knee “Little Women,” which is based on the novel by Louisa May Alcott. The famed story follows the adventures of sisters Jo, Meg, Beth and Amy March — who are loosely based on Alcott and her own sisters.

Actors performed without masks on stage due to across-the-board vaccinations and frequent testing, according to director Tori Gamel.

Gamel (senior-IUG archaeology and anthropology) said the lack of masks and live audience brought an entirely new dimension to the show, which had originally been planned with heavier restrictions in mind.

The return to in-person performances also welcomed the return of costumes. Co-costume designers Olivia Marshall and Madison Buchinski said this is what they were looking forward to the most.

“My favorite part is definitely watching it," Buchinski (junior-early childhood and elementary education) said. “It's always a lot of fun seeing it come together, but it makes me feel super excited to have an audience.”

The production represented many other firsts, as it was Gamel’s first time directing and lead Marley Bradner's first time performing with the Thespian Society.

Gamel said she was immediately drawn to the position, as “Little Women” had an important impact on her childhood and was one of the first books she read growing up.

“I would read it every night with my [sisters],” Gamel said. “[The March sisters] are like sisters to me. You connect to them. The story is so heartfelt, so sincere. It’s genuine.”

Because of her connection to the material, Gamel said she had an even greater appreciation for the relationships the actors, crew members and technical members formed throughout rehearsals.

“The bond they've created is incredible,” Gamel said. “They have truly embodied every single aspect of that family unit.”

In the true spirit of sisterhood, Bradner performed alongside her actual sister, Ella Bradner, as Jo and Amy March.

“She's always been my stage partner our whole life," Marley (senior-biology) said. "So getting to do that one more time and have her play my sister was just amazing."

Gamel joked the recurring element of “sisterhood,” combined with a team made up almost entirely of women, had allowed them to “infiltrate” the original club’s intentions, as the Thespian Society did not allow women to join until 56 years after its creation in 1953.

“Little Women” will run from Oct. 7-9 in Schwab Auditorium. Tickets can be bought at the door or at the HUB-Robeson Center in advance.

Last week, in my unending efforts to find the coolest, most hip coffee shop in town, I visit…

The Centre Film Festival announced Friday it will host its third annual festival with a one-week hybrid, in-person and online event from Nov. 1-7.

Ella Freda is a performing arts reporter and junior photographer for The Daily Collegian. She is a freshman majoring in English.