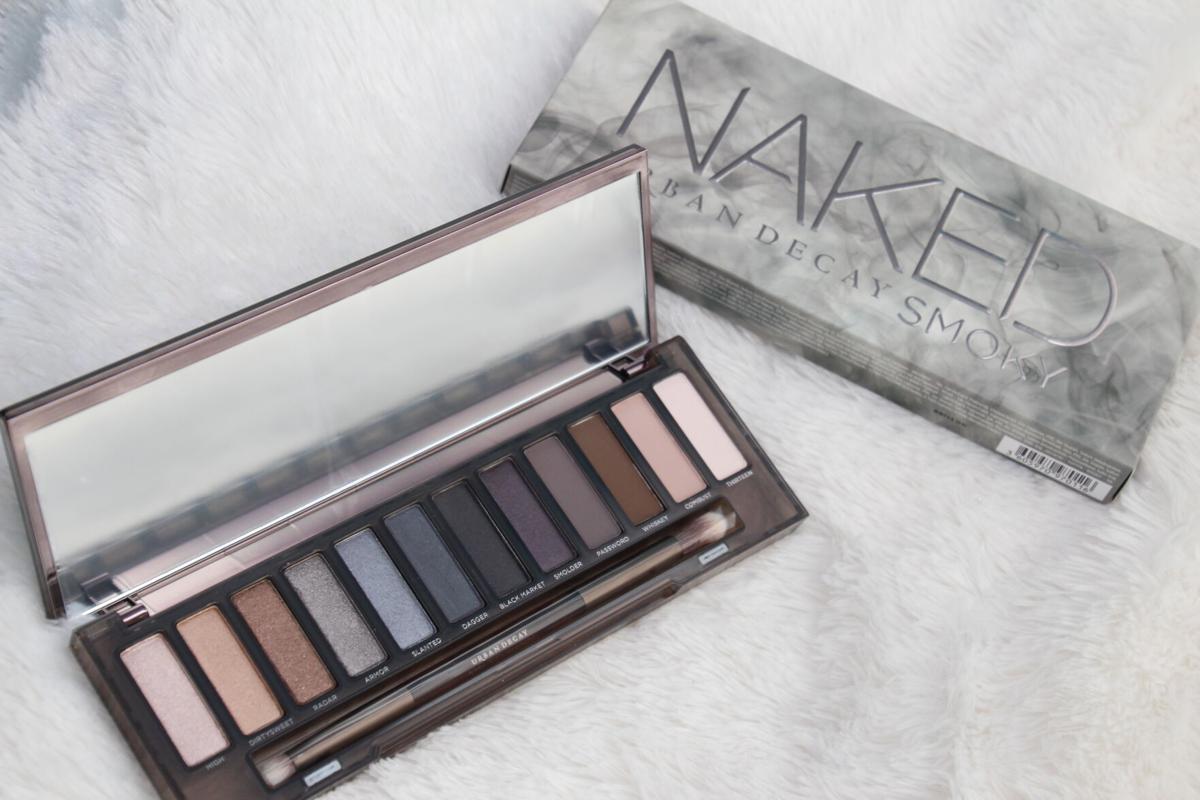 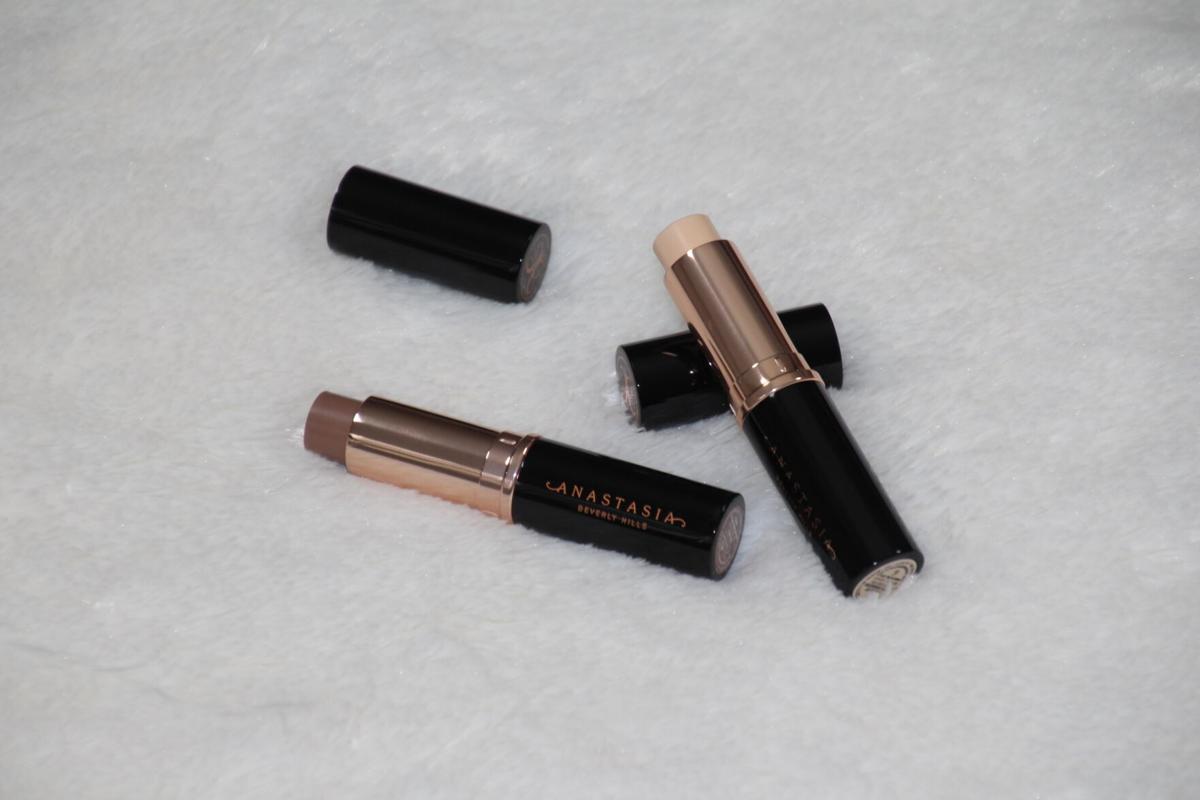 Some Penn State students have discovered their favorite beauty hacks to speed up their makeup routines and quickly achieve a perfect look.

Anna Sourcen uses her eyeshadow as eyeliner to speed up her “day-to-day” eye routine and to “get more of a natural look.”

“[This works] especially if you’re doing a brown or bronzy look, or if you want to add a pop of color and you don’t want to buy a bunch of different shades of liner,” Souren (sophomore-art education) said.

Souren said liquid eyeliner can be “intimidating,” as each small mistake can be visible. She said she uses an angled eyeshadow brush and packs the eyeshadow right across her lash line.

According to Souren, using this technique helps her to easily shape the eyeshadow to accentuate her eyes.

Anily Allsopp suggested using magnetic false eyelashes called “The LashLiner System,” which she said has saved her time and money.

“I’m obsessed with them,” Allsopp (sophomore-human-centered design and development) said. “I have not used a reusable [false eyelash] pack since.”

Allsopp said the magnetic eyeliner that comes in the package is helpful — she said the lash will stay on better and the eyeliner is also reusable.

Souren said she also learned the hack of warming up her eyelash curler before putting on mascara.

“A lot of times, I just hold it in between my hands,” Souren said, “but it holds the curl so much longer.”

Moreover, Lila DiPaolo said one of her favorite hacks is to switch up the shape of her concealer.

“A lot of people put concealer on in a triangle shape under their eyes,” DiPaolo (freshman-advertising) said. “I put it in the inner corner of my eyes to brighten it up. Then, I draw a straight line from the edge of my eye up. It just lifts my face.”

Allsopp also used the same technique. Both her and DiPaolo said they found the hack on TikTok.

“It makes your eye look like a cat eye and makes it lifted,” Allsopp said. “It also makes me look awake and alive.”

Allsopp said she also uses fake tan to contour and bronze her face in a hack she likes to call her “saving grace.”

“I put tanner on my face as if it’s bronzer, and then I will wash it off ten minutes later,” Allsopp said. “But when I’m not wearing makeup, it looks like I have some on. It's especially great for 8 a.m. classes.”

Allsopp said she “never looked back” after she learned this hack from TikTok.

When getting ready for a Penn State game day or for an exciting night out, DiPaolo said she likes to use glitter. She said she uses chapstick as an adhesive.

“If you’re putting loose glitter on your face, you just put the chapstick down on your face and the glitter will stick,” DiPaolo said. “It could even work with gems or stickers.”

She also suggested using glitter or a glitter eyeliner to “easily spice up” a look.

“I’ve watched a lot of different influencers over the years, and they’re always trying out Instagram hacks,” Souren said. “A lot of times, [the hacks] take up more time than they’re worth, but sometimes, there's a hidden gem in those.”

Lily Mastrobattista is a fashion and beauty reporter for The Daily Collegian. She is a freshman studying digital and print journalism.