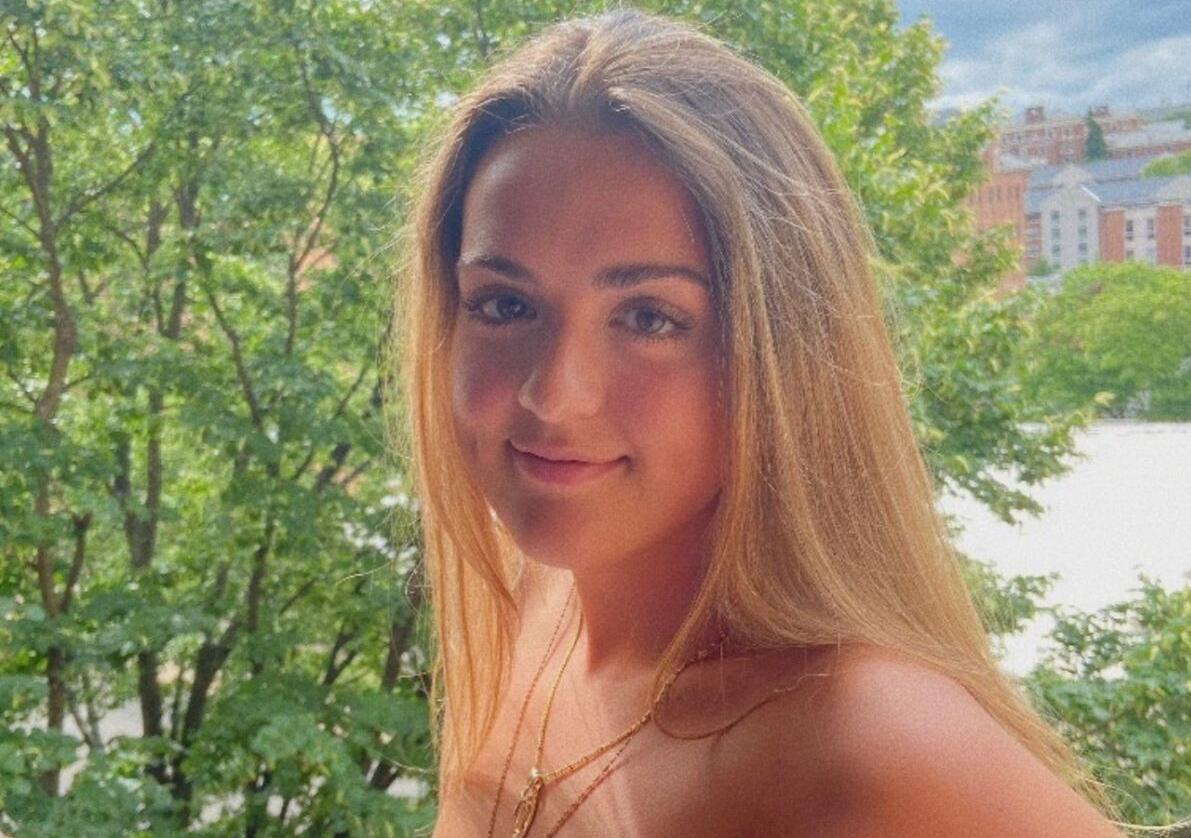 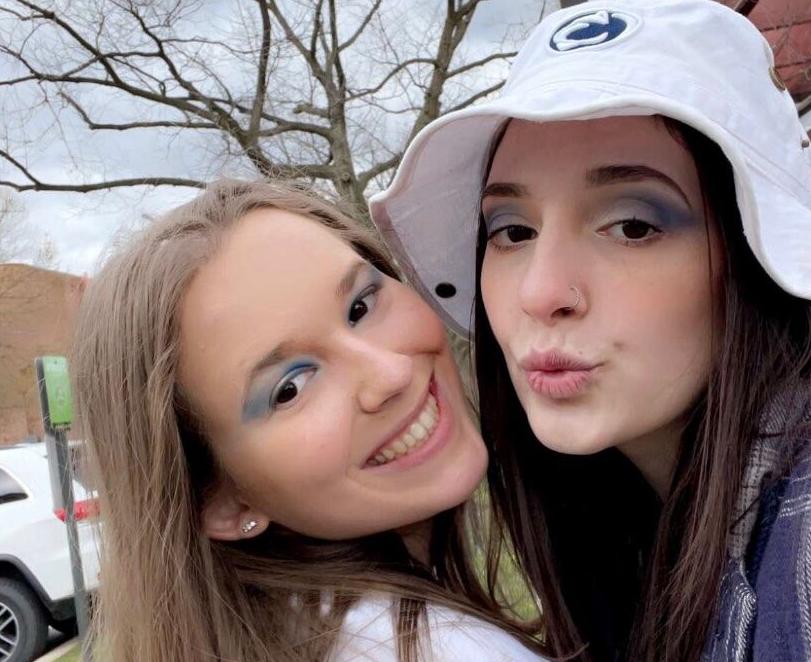 Right when students assumed they could finally follow their artistic drive and do their makeup exactly how they wanted again, void of a mask, Penn State’s recent indoor masking mandate said otherwise.

And, many Penn State makeup-wearers agreed that simultaneously wearing makeup and a mask is something they had to get used to.

Giulia Dini shifted her focus to skin care because her skin was more prone to acne as the pandemic progressed.

“I began to focus my daily routine more on my skin and the maintenance of it in order to avoid clogged pores and ‘mascne,’ which I’ve learned wearing a mask all day can cause,” Dini (junior-marketing) said. “If I do decide to wear [makeup], I usually brush my eyebrows or apply a light layer of mascara, since that is the only area others can see.”

Dini didn’t always wear makeup to class before the coronavirus, but she said she still wore it more frequently before the pandemic as opposed to now.

“Now, I really only wear it if I need to look presentable that day or if I have plans afterwards,” she said.

Some of Dini’s go-to products are the Too Faced Lip Injection Maximum Plump and a vitamin C serum from RoC.

“I love the lip plumper by Too Faced. It makes the biggest difference out of all the lip plumping serums I have tried so far,” Dini said. “I also really like the RoC multi-correction revive and glow gel cream to get a nice moisturizing base to your makeup.”

Similarly, Jordyn Lesler said she focuses on perfecting her eye makeup when she is getting ready for the day.

“...That’s really all that people can see when I have a mask on,” Lesler (junior-broadcast journalism) said. “However, because of the masks, I have to take care of my skin a lot more because it gets more dry.”

She recommends using CeraVe Moisturizing Cream to any others who struggle with the same skin issue.

“In all honesty, I kinda just stopped caring about my appearance during the pandemic because I didn’t leave my place a lot,” Lesler said. “But lately, I’ve been trying more to put makeup and a decent outfit on when I go on campus.”

Additionally, Alicia Bernhardt said she also stopped wearing makeup during the pandemic but likes to “pop off” when she does on special occasions.

“I used to wear makeup alot to class pre-COVID, but lately I’ve kinda just been bumming it because we have to wear masks again,” Bernhardt (senior-biology) said. “But, when I go out with friends or go to dinner, I love to do fun looks since I don’t do it often.”

She said she mostly likes to put on neutral-toned eyeshadows and a little bit of lip gloss or lipstick to make the whole look come together.

“When I do my eyes, one of my favorite things to do is put on fake lashes. I felt like it changed my entire eye shape,” Bernhardt said. “Something I learned via the internet is to cut them in half and put them on the corner of your lash line.”

She said ever since she learned that makeup hack, she “hasn’t gone back since.”

Mira Paz said she also likes creating fun looks for a night out with her friends. She said she recently got into doing this because of apps like TikTok and Instagram.

“I always loved doing my makeup but never as much as I do now,” Paz (sophomore-digital and print journalism) said. “I’ve learned so much from people on social media, so I finally understand what suits my face and eye shape as opposed to what I did before and just doing whatever I felt like.”

“I feel like the world of makeup on social media can kinda be overwhelming for some, but once you find someone who is actually helpful, it really changes your makeup game entirely,” Paz said.

Fiona Hally said she also learned a lot about makeup throughout the pandemic — she found herself with a lot of free time.

“I definitely was on social media more than I should have this past year, but I did learn a lot about both makeup and fashion because of it,” Hally (senior-business) said. “However, as much as I love makeup, I really don’t wear it a lot because of the masks.”

She said it’s been a constant struggle for her to figure out whether her makeup will stay on, so she eventually decided not to wear it.

“I got to a point where I felt like I was wasting both my makeup and money, so I decided to only wear it on special occasions,” Hally said.

Kayla Nelson also struggled with figuring out how to keep her makeup in place while wearing a mask on top.

“With trial and error, I found just keeping a small thing of powder with me when I wear makeup is the best solution,” Nelson (sophomore-division of undergraduate studies) said. “But also just focusing your time on your eye makeup also works because the mask doesn’t affect that.”

She said she hopes when the pandemic starts to cool down, she can once again freely wear makeup like she did over the summer.

“It was so awesome not wearing a mask over my makeup over the summer — I really got used to it,” Nelson said. “Hopefully soon, though, we can all get back to wearing makeup the way we are used to.”

Alexa Weissberg is a news reporter for The Daily Collegian. She is a senior majoring in broadcast journalism with a minor in art.