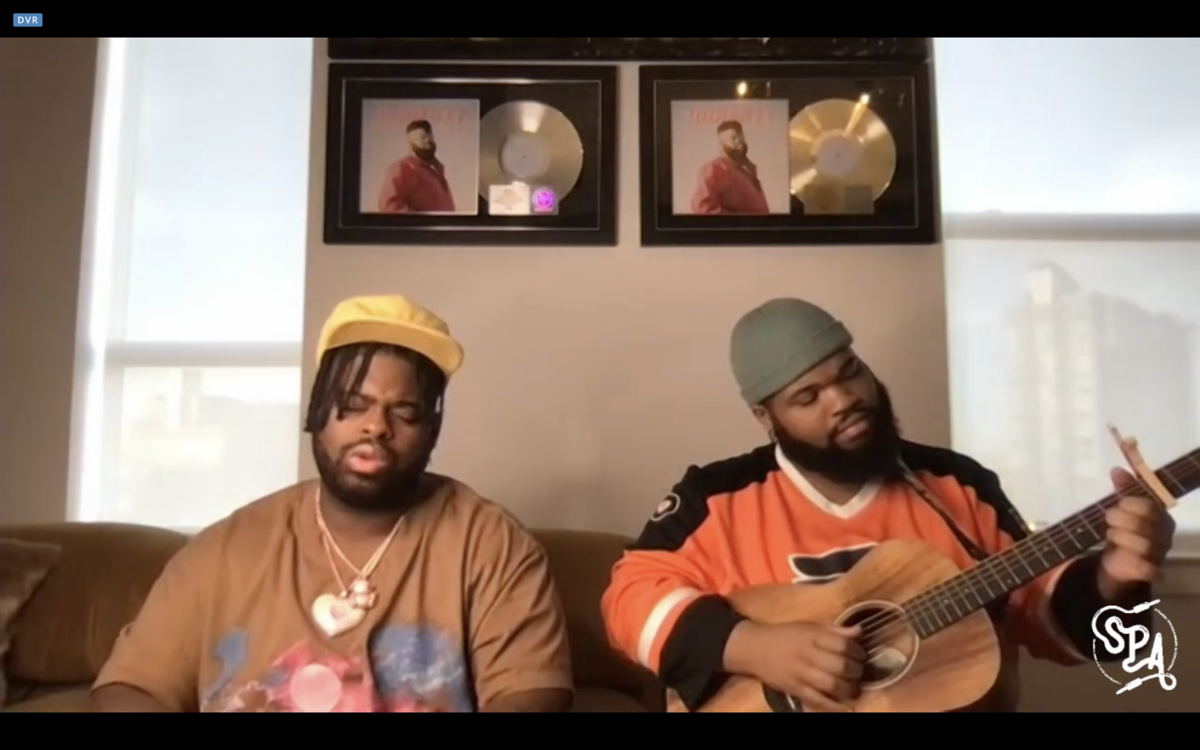 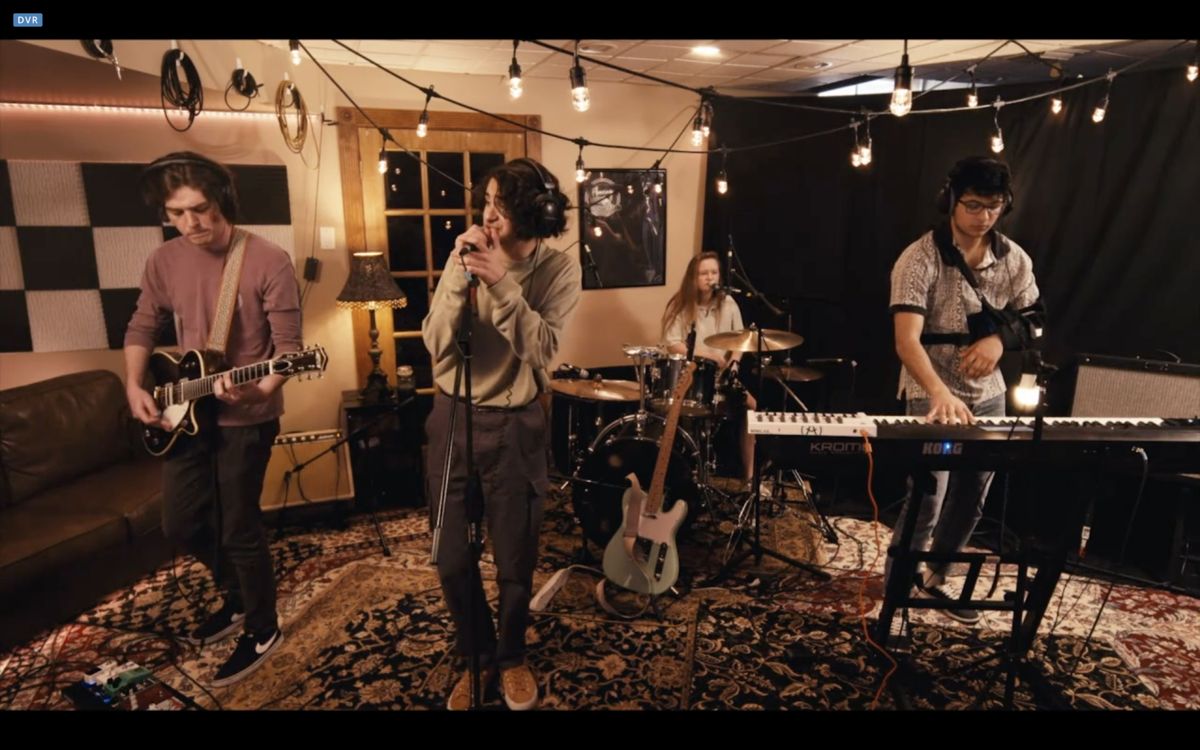 The Student Programming Association, the Association of Residence Hall Students and the University Park Undergraduate Association collaborated to bring Movin’ On 2021 to life.

The cost of admission to Movin’ On was covered by the student fee, so all Penn State students were able to access the virtual concert free of charge.

At 7 p.m. promptly, the concert opened with Flooringco., an indie rock band made up of four Penn State students.

Two weeks ago, Flooringco. earned its spot in the concert by winning the “Battle,” a contest where six bands competed for the chance to perform at Movin’ On.

During the concert, viewers were able to leave comments in the chat. Many audience members expressed their excitement for this year’s lineup.

At 7:15 p.m., directly after Flooringco. finished its set, R&B singer Pink Sweat$ performed a variety of songs. His performance was a contribution from SPA.

Pink Sweat$, accompanied by his brother James on the guitar, performed some of his most popular songs. The pair opened with the acoustic ballad “17,” followed by “Paradise” and “Chains.”

After performing “Pink City,” Pink Sweat$ shared his inspiration for the lyrics and acknowledged people going through similar struggles.

“Shout out to everybody going through their tests and trials and tribulations in their lives,” Pink Sweat$ said. “You can build your own world.”

After performing a few more songs, Pink Sweat$ finished up his set with “At My Worst.”

“So good!!!!” user Jack F commented. “Such an incredible voice.”

To finish up the concert, rapper and singer Flo Rida took the stage at 8 p.m., his sponsored by Movin’ On itself.

He performed many of his most famous hits, including “My House,” “Good Feeling,” “Right Round,” and “Hands in the Ayer.”

During his performance, Flo Rida gave a shout out to all graduating Penn State seniors.

“Show some love to the Nittany Lion seniors!” Flo Rida said before performing “Low,” his 2007 collaboration with T-Pain.

After performing other hits such as "Club Can't Handle Me," "Whistle" and "GDFR," Flo Rida ended the concert with an encore of "My House."

Although the concert was held virtually this year as opposed to in person, many audience members still expressed their excitement for Movin’ On.