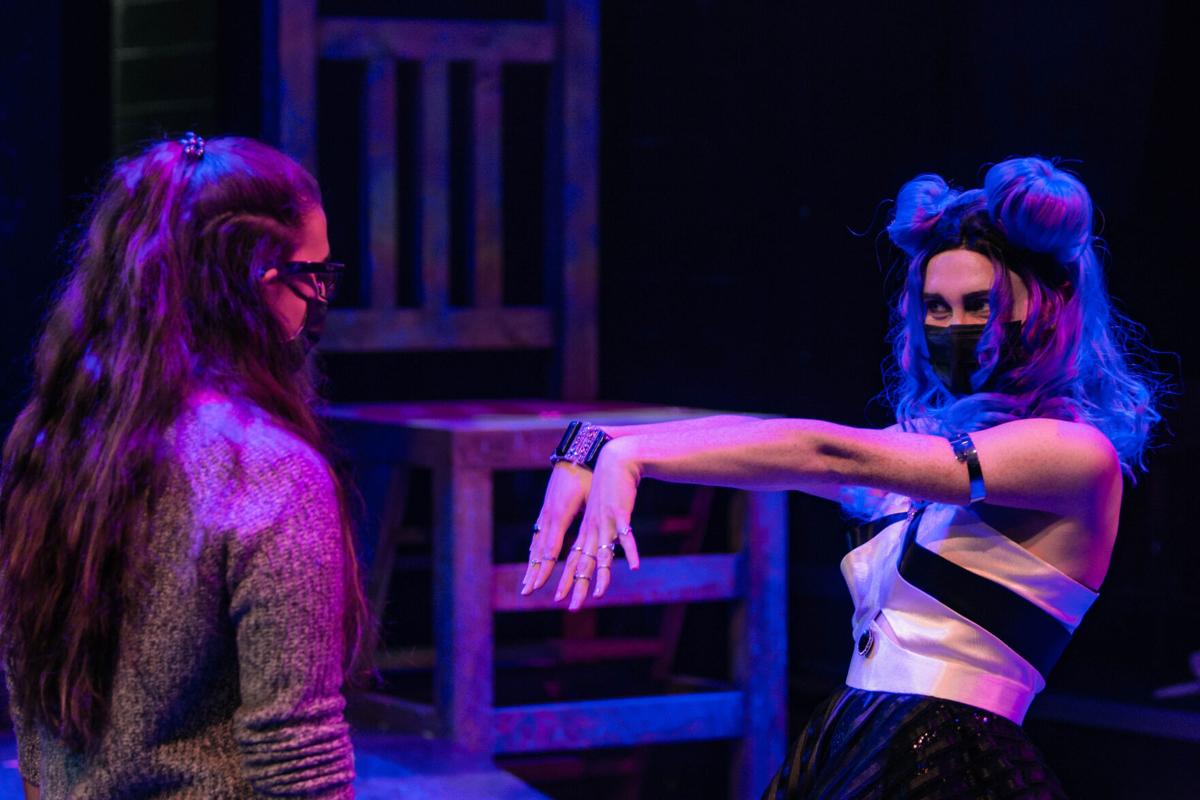 Catherine Crimmins (senior-acting) speaks with stage manager Maria Papadopoulos about her role as Titania in "A Midsummer Night's Dream" in the Pavilion Theatre on Wednesday, Nov. 17, 2021 in University Park, Pa. 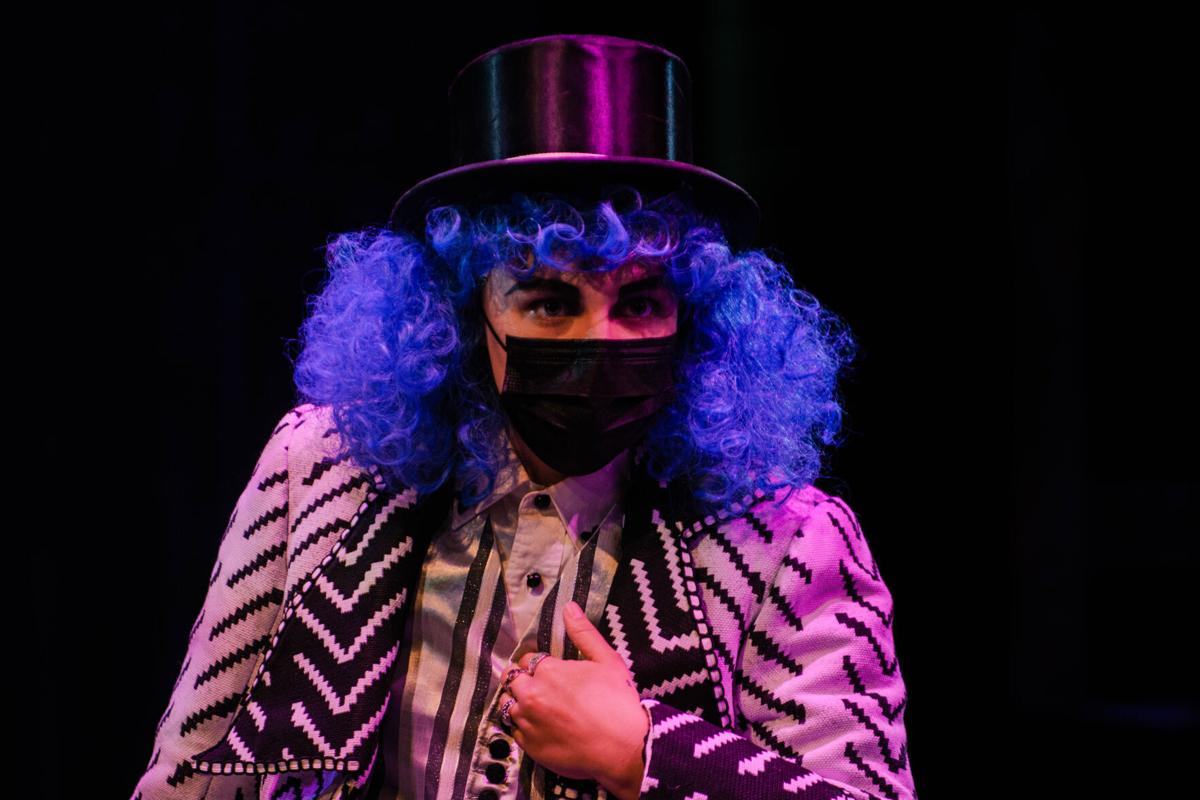 Malcolm MacKenzie (junior-acting) performing his role as Oberon in "A Midsummer Night's Dream" in the Pavilion Theatre on Wednesday, Nov. 17, 2021 in University Park, Pa.

Lights are shining and the stage is set as Penn State’s Centre Stage gears up to present its upcoming production of William Shakespeare’s “A Midsummer Night’s Dream” at the Pavilion Theatre.

This show, directed by Sam Osheroff, depicts a fantastical comedy about four Athenian lovers who venture into the forest only to encounter a fairy who takes the characters on a magical journey, showcasing conflict through love.

The actors have been prepping for this performance with “rehearsal every night,” Malcolm MacKenzie (junior-acting), who plays both Theseus and Oberon in the show, said.

“They basically gave us a huge playground to do whatever we want,” Crimmins (senior-acting) said.

Marshall Joun, who plays Puck and Philostrate in the production, said this play has been challenging on the cast members’ bodies, “especially with masks.”

Joun (senior-acting) said he’s been “stretching” to make sure he’s ready when his character appears on stage.

Regarding the pandemic, Joun said “the management team makes [the cast] feel safe” getting back under the spotlight.

Crimmins said the cast gets tested for the coronavirus weekly and can take their masks off while acting.

The production will preview at 7:30 p.m. on Nov. 30 and will run through Dec. 9 with a variety of times for viewing.

Ticket sales are open to the public online and are available for purchase in person or via phone call at Eisenhower Auditorium from 12-4 p.m. Monday through Friday.

For authentic Taiwanese cuisine in State College, look no further than The Hut Pot | Blog

This week, instead of eating at Yallah Taco for the 90th time this semester, I ventured out …