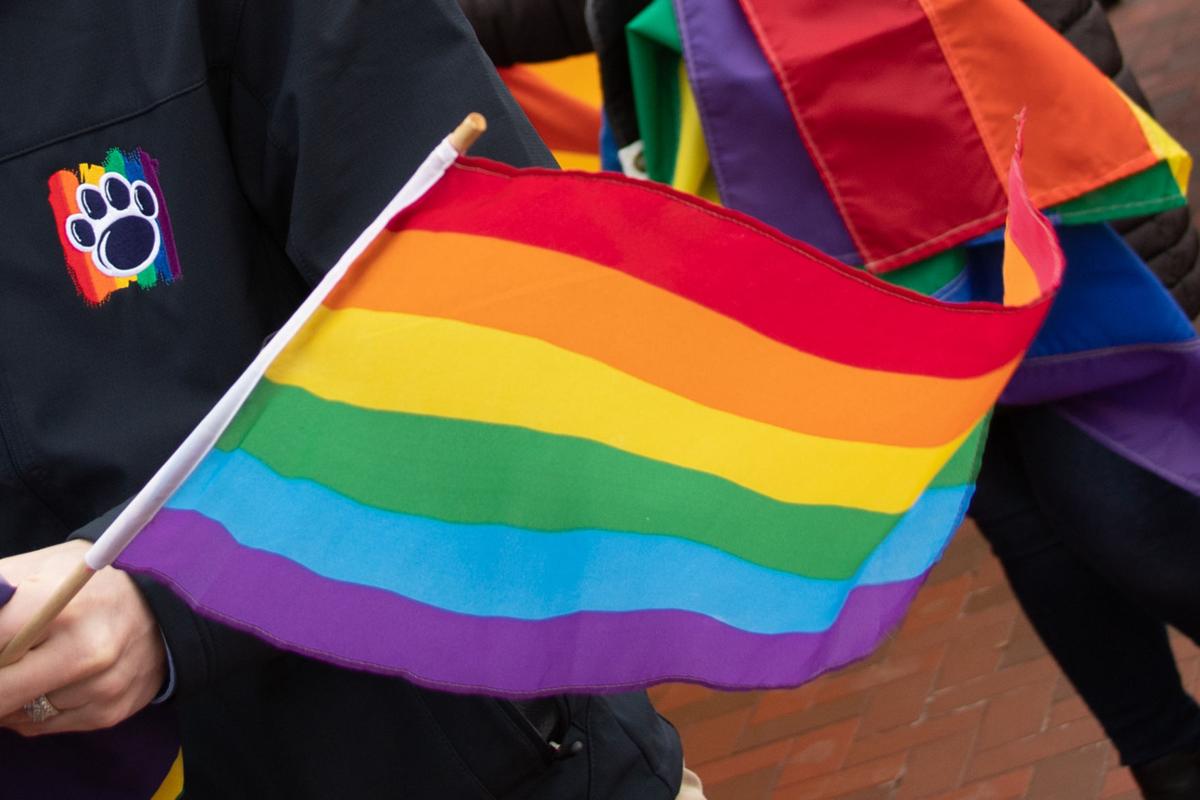 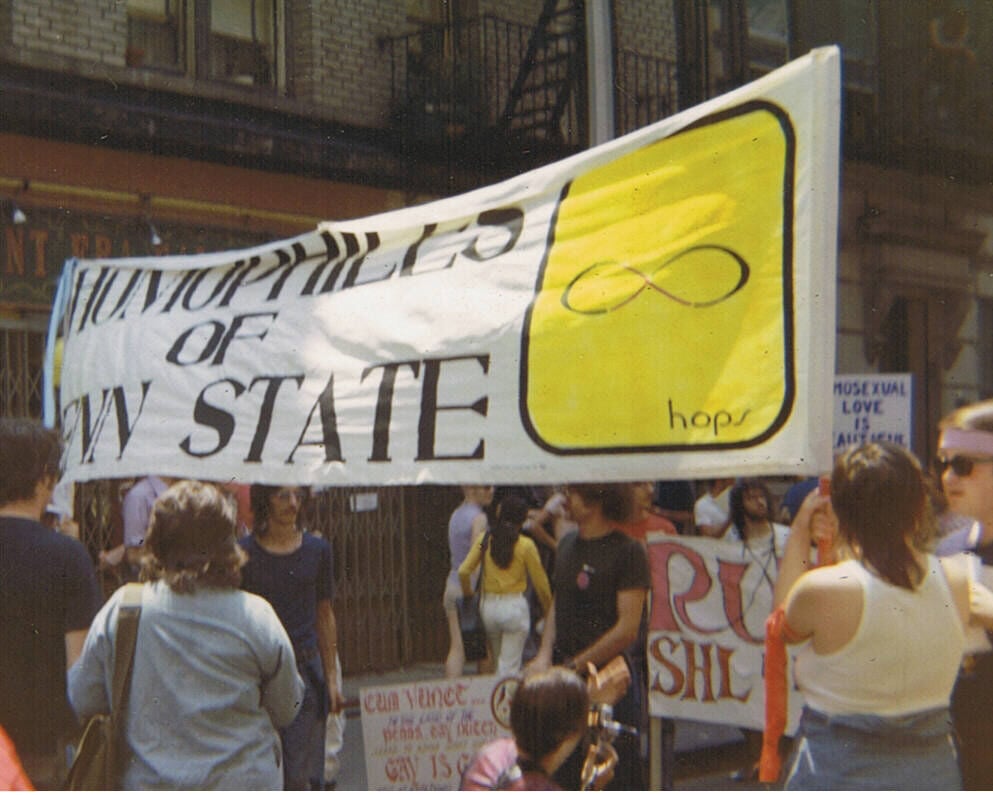 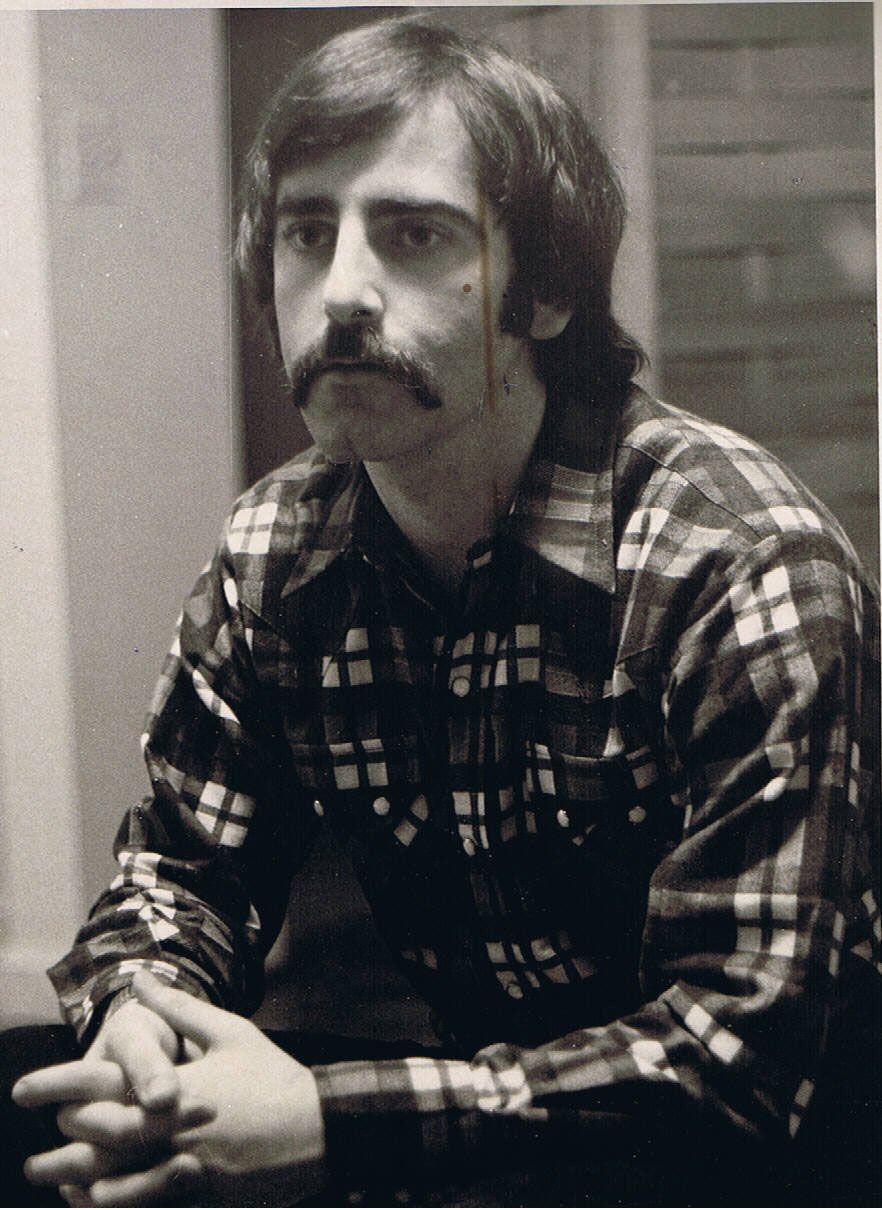 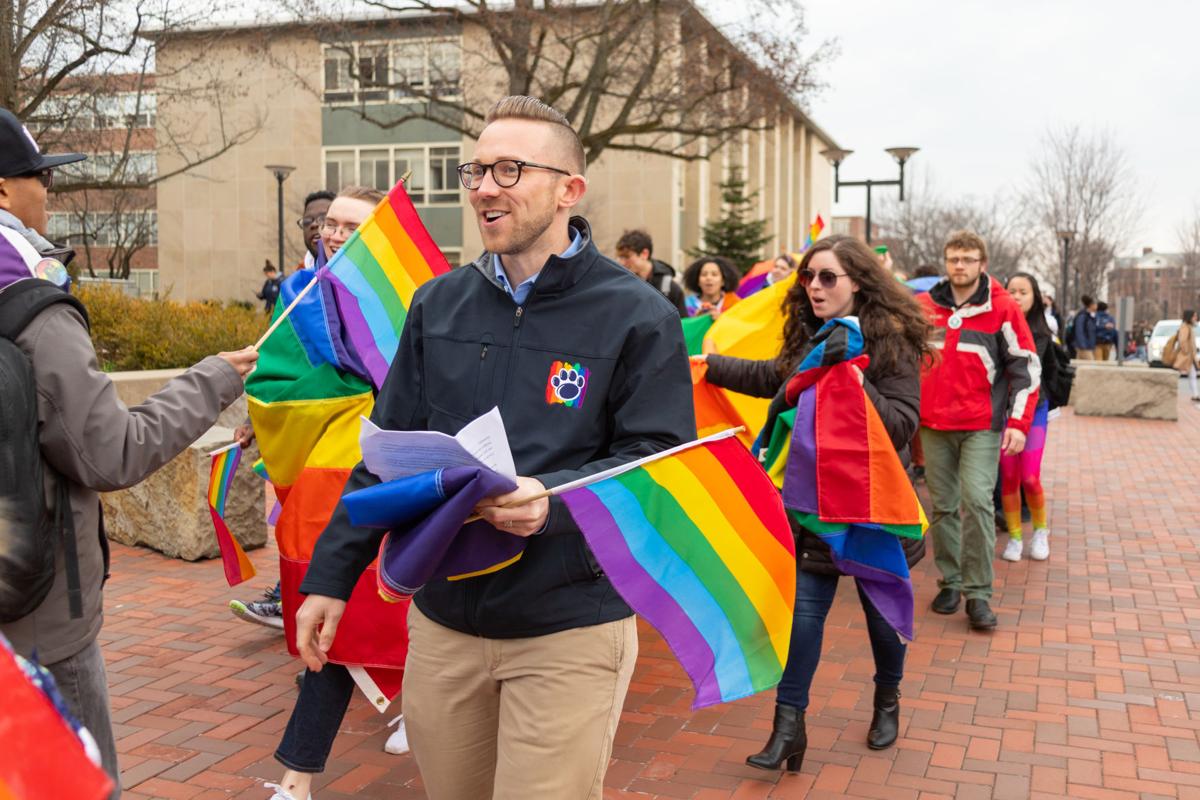 From the removal of a student teacher due to their involvement in a gay student organization to the building of a center focused on fostering a diverse campus climate, Penn State’s LGBTQ community has an expansive — and often elusive — history.

Sonya Wilmoth, the interim director of the Center for Sexual and Gender Diversity, said she believes select students are drawn to the university's LGBTQ history, while many others remain unaware of its intricate past.

“I think the history directs and defines what is happening now,” Wilmoth said. “If you go back and understand the history of where we’ve actually come from and the strides that have been made and the investment in students — I think that’s very telling.”

In 1971, University Park experienced a cultural shift when a legion of students decided to embark on a new journey and found an organization like no one had seen before.

Nearly two years after the Stonewall uprisings — often claimed to be the catalyst for the modern gay rights movement — The Homophiles of Penn State was created to be a refuge for the campus’ gay students who often felt there was no adequate safe space for them and other LGBTQ people and their allies.

After withdrawing from his studies at Penn State to pursue a career in the military, Bruce Miller came back at the age of 26 to tackle undergraduate life once again. He later graduated in 1972 with a degree in political science.

During his senior year, Miller became a founding member — and subsequently the president — of HOPS, and he soon helped lead the organization receive a charter from the university.

Another founding member and the treasurer of HOPS, Joe Acanfora, said in the beginning, members felt there were few obstacles in their way to become a recognized organization.

The request for a charter was sent to the Undergraduate Student Government, where it was ultimately granted on April 22, 1971. Miller and Acanfora both said the news of USG’s decision was surprising, as they were not sure if it would actually pass.

Mission statements and organizational goals were soon developed for HOPS. Members began to advertise the organization, even hanging a massive banner meant to grab the attention of those passing by in the HUB. Receiving approval for their charter was thrilling for everyone, according to Miller.

But their jubilation would soon come to an end.

Less than a month after receiving approval for the charter to become an officially recognized student organization, then Vice President for Student Affairs Raymond O. Murphy rescinded the charter due to questions of its legality and appropriateness for college students.

The banner HOPS had prominently displayed was promptly torn down, according to Acanfora.

“That was when we realized ‘Uh oh, the party’s over,’” Acanfora said. “We were shocked and in disbelief. After a few days it turned into, I won’t say anger, but determination.”

After months of legal deliberation with the university, the request was once again denied by the administration in September 1971. In response, HOPS filed a lawsuit against Penn State in February of the next year in order to be officially recognized.

“If the only way to get the charter back was to sue the university, then okay,” Miller said. “We tried to get it back through normal means… but [Murphy] was not going to budge. No one at the university came to our defense, other than the students.”

On Feb. 11, 1972, Acanfora was listed as one of four student plaintiffs in the case against Penn State. Three days later, College of Education Dean A. W. VanderMeer removed Acanfora from his student teaching position with the State College Area School District, just over three weeks shy of completing the 10 week assignment.

“I was almost through my student teaching and suddenly I’m called in… and I’m told my life has to change one way or another, ” Acanfora said. “It was just naive disbelief that a person could look you in the eye and treat you like that based on just saying the words ‘I’m gay.’”

Acanfora sought a court injunction to be reinstated, and it was granted a week later.

But Acanfora would continue to face adversity from university administrators in the coming months.

VanderMeer, then a member of the Penn State University Teacher Certification Council, which also consisted of other deans from various Penn State colleges, continuously denied Acanfora a teaching certification based on “moral grounds.”

Acanfora graduated from Penn State on June 20, 1972 without his certification but his degree in secondary education. What was normally a standard process for Penn State’s aspiring teachers became a time of stress and frustration for him, according to Acanfora.

The UTCC would later invite Acanfora to a meeting, where they proceeded to interrogate him on his involvement in HOPS, his sexual orientation and personal affairs in order to make a final decision on whether he should be granted a certification.

They reached an indecisive 3-3 vote, passing the decision on to the Pennsylvania Secretary of Education, who would approve Acanfora’s request later that year in September.

By that time, Acanfora had been forced to find a teaching position in a different state.

While Acanfora’s troubles with the university were put to an end, HOPS was still invested in the legal battle with Penn State.

A settlement was eventually reached on Jan. 25, 1973, nearly three years after the initial creation of HOPS.

HOPS’ charter was then reinstated, and the organization became a staple for the LGBTQ community throughout the following decades.

Wyatt DuBois, a Penn State spokesperson, said via email the university recognizes the incident, but he did not elaborate further on the role the university played.

“In the case of Mr. Acanfora, the lawsuit was settled in 1973, and the University reinstated the student organization he co-founded as a resource for gay students,” DuBois said. “To offer specific case comment… would require extensive research and analysis. We recognize that, for many in our LGBTQ community, the case is an important milestone in Penn State’s history.”

For the next three decades, LGBTQ people at Penn State would experience new highs and lows.

Various LGBTQ student organizations were formed, and others were shut down. HOPS would eventually disband in 1984.

Posters highlighting the fight for gay and lesbian rights were plastered across campus, prompting responses in the form of homophobic flyers featuring hate speech. Events were organized and hosted by LGBTQ people despite them receiving threats from members of the surrounding community.

With the end of the millennium quickly approaching, LGBTQ equity at Penn State would soon start to see another cultural shift.

Now deemed a staple of University Park’s LGBTQ history, the Center for Sexual and Gender Diversity was developed in 2001 as the LGBTA Resource Center and its first director, Allison Subasic was hired.

Through various changes of its name, staff and even location, CSGD helped lead an entirely new movement for equitable conditions, and it has since become a hub for Penn State’s LGBTQ community.

Laryn Jackson, a member of CSGD’s undergraduate staff, said they hope to see more expansion of resources and safe spaces like the center moving forward.

Jackson (senior-digital and print journalism) said the center is just a small fraction of Penn State, and they hope to see more spaces like it in the future.

“Even [with] the other queer spaces or queer orgs at Penn State, [they’re] only a small bit of Penn State,” Jackson said. “I wish there were more safe spaces in majority spaces.”

Kevin Naff, editor of the Washington Blade, graduated from Penn State in 1992 with a degree in journalism.

Naff said while it was still difficult during his time as a student for LGBTQ people to be open about their sexual and gender identities, the current campus climate is a much needed improvement on Penn State’s part.

While on vacation, Naff said he met and chatted with several gay alumni after they noticed his Penn State sweatshirt. Being informed of the various changes made at Penn State, Naff said he was then convinced to make a trip back to campus and was eventually recruited to the board of the LGBT Resource Center, which he served on for several years.

“I was so blown away by how everything has changed,” Naff said. “Penn State is now nationally regarded as a leader when it comes to LGBTQ inclusion and diversity.”

HOPS created a movement at Penn State 50 years ago, and its impact opened doors for LGBTQ equity at Penn State.

Though the organization has since been disbanded, several others have followed in its stride.

Out and Allies in Business, OutLaw, OSTEM, Students for Cultivating Change, Lion PRIDE, Queer and Trans People of Color, Opulence and Gender and Sexual Diversity in Schreyer are just some of the organizations that exist today as part of the legacy HOPS left at University Park.

Beyond these groups, DuBois said the university is continuously working to expand other resources for LGBTQ students, faculty and staff through CSGD and various other advocacy groups.

While the future remains unknown, Acanfora said he believes it is important for LGBTQ youth at Penn State and beyond to remain cognizant of the past and to continue fighting for a better tomorrow.

“We have to be constantly vigilant about protecting our rights — about being affirmative in our positions about the rights of gay people,” Acanfora said. “Young people should not lose sight of where we came from and what it took to get here.”