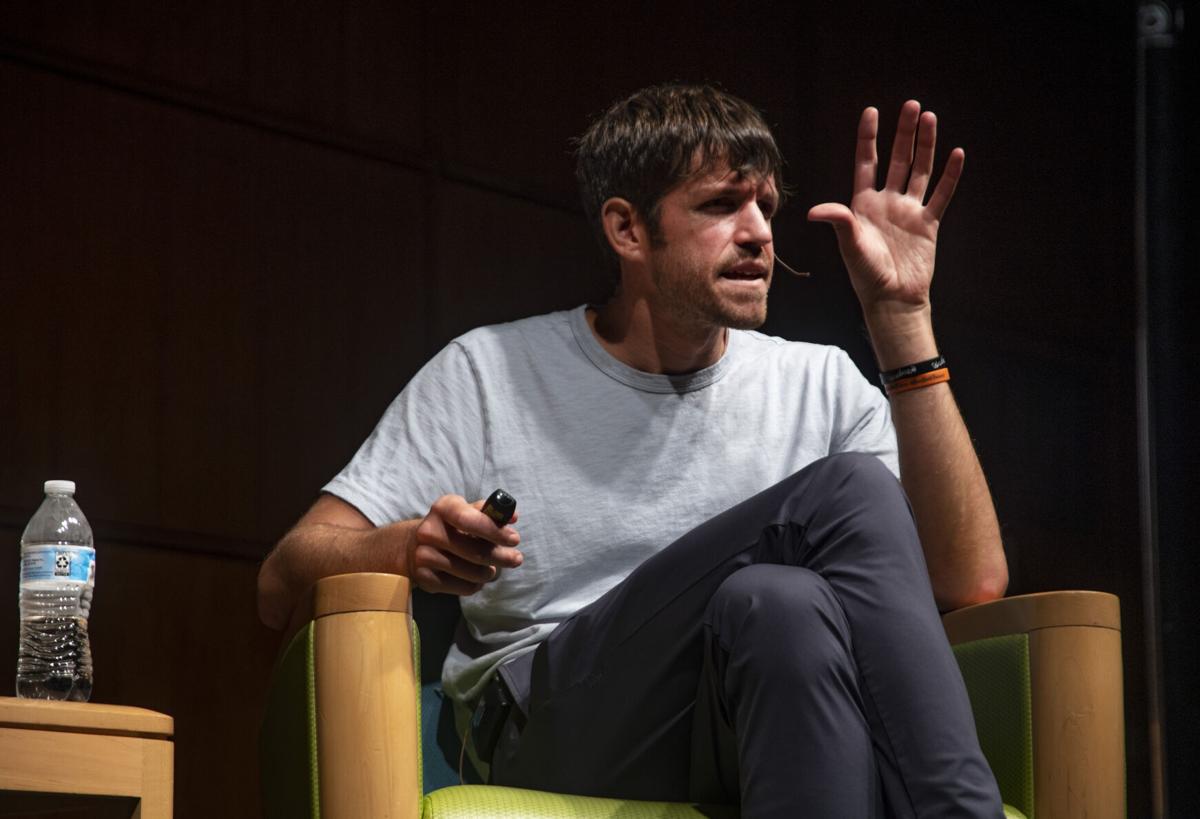 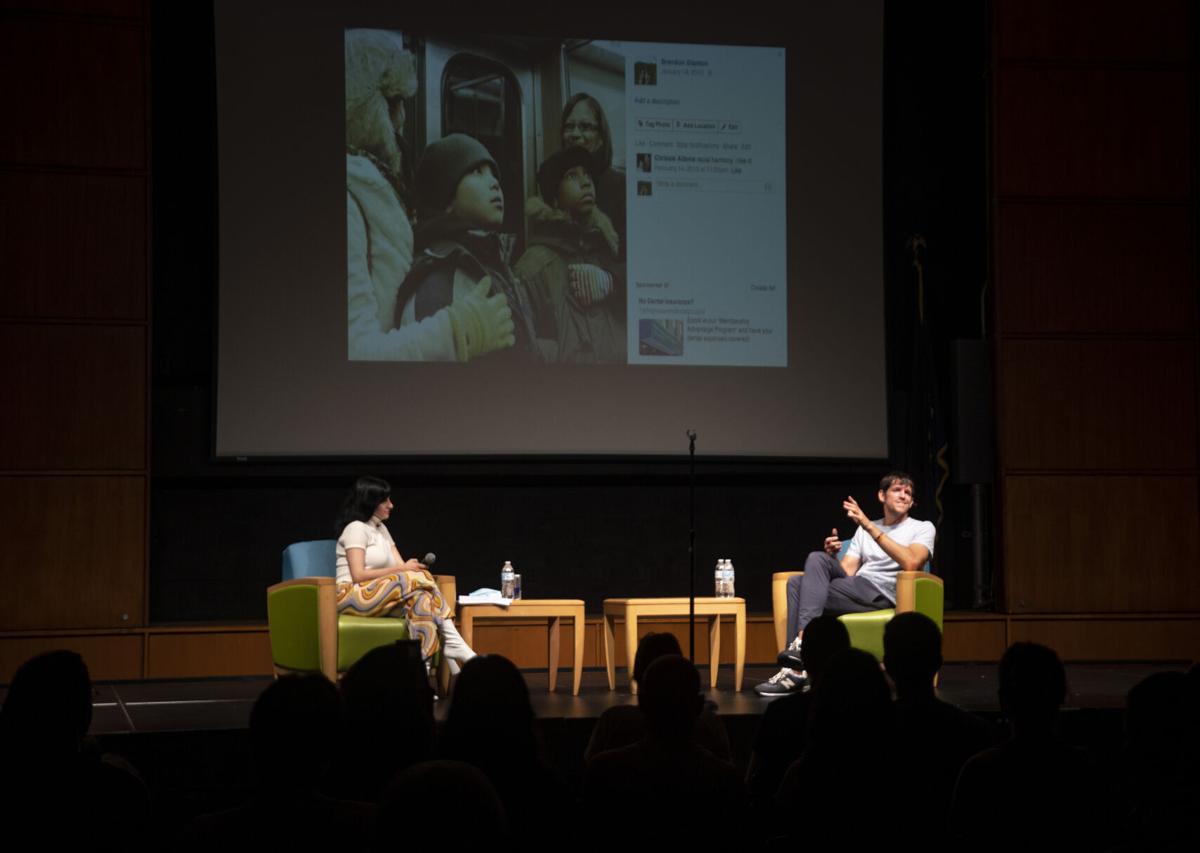 The event — which was free for all students to attend — was hosted in the HUB-Robeson Center’s Alumni Hall. The discussion was mediated by SPA’s Anna Schauble (sophomore-political science).

Stanton is best known as the founder and creator of "Humans of New York," a project focusing on photographs of everyday New Yorkers.

Stanton said he originally bought his camera with the hopes to relieve stress and moved to New York City with the goal of photographing 10,000 New Yorkers. In 2010, he started the Humans of New York page on Facebook and began to slowly grow a following.

“At the beginning, I had no idea what I was doing… I never had the metric of followers in my mind,” Stanton said. “It wasn’t even possible to imagine what it would become.”

More than 11 years later, Stanton's Humans of New York has grown from a small Facebook page to an Instagram page with over 11 million followers, three New York Times Bestselling books and an online video series. Stanton has also expanded his work to a number of other countries.

“The ability to have that much of an impact over this long of a period of time has been pretty rewarding,” Stanton said.

When reflecting on his success as a photographer and writer, Stanton said he believes it is natural for humans to be drawn to the nature of his work.

“There’s this large desire, need and hunger out there to learn about other people,” Stanton said.

Stanton said one of the most fascinating parts of his project is the strangers he interviews who are always willing to answer even the most personal questions.

“What we think we’d share with somebody and what we’d actually share with somebody, are two completely different things,” Stanton said. “I don’t think I’ve fully processed the meaning of it — that I’ve talked to 10,000 strangers about their deepest secrets.”

Along with short quotes about random people he encounters on the streets of New York, Stanton also does “long-form” stories with the goal of raising money to change the lives of others.

Stanton said his most popular long-form story is that of “Tanqueray," who is a 78-year-old woman who worked as a burlesque dancer in the 1970s. He said Tanqueray’s story is split up between 33 chapters, all of which were posted an hour apart on the Humans of New York Instagram page.

“[Tanqueray] had all kinds of wild stories,” Stanton said. “I kept interviewing her… and I ended up with a 50-page story about her life.”

Stanton started a fundraiser for Tanqueray, which raised over $2 million for her medical expenses.

Stanton said in his photography, his goal is to take a step back and not allow himself to be the subject of his project.

“The more I disappear, the stronger my work becomes.”