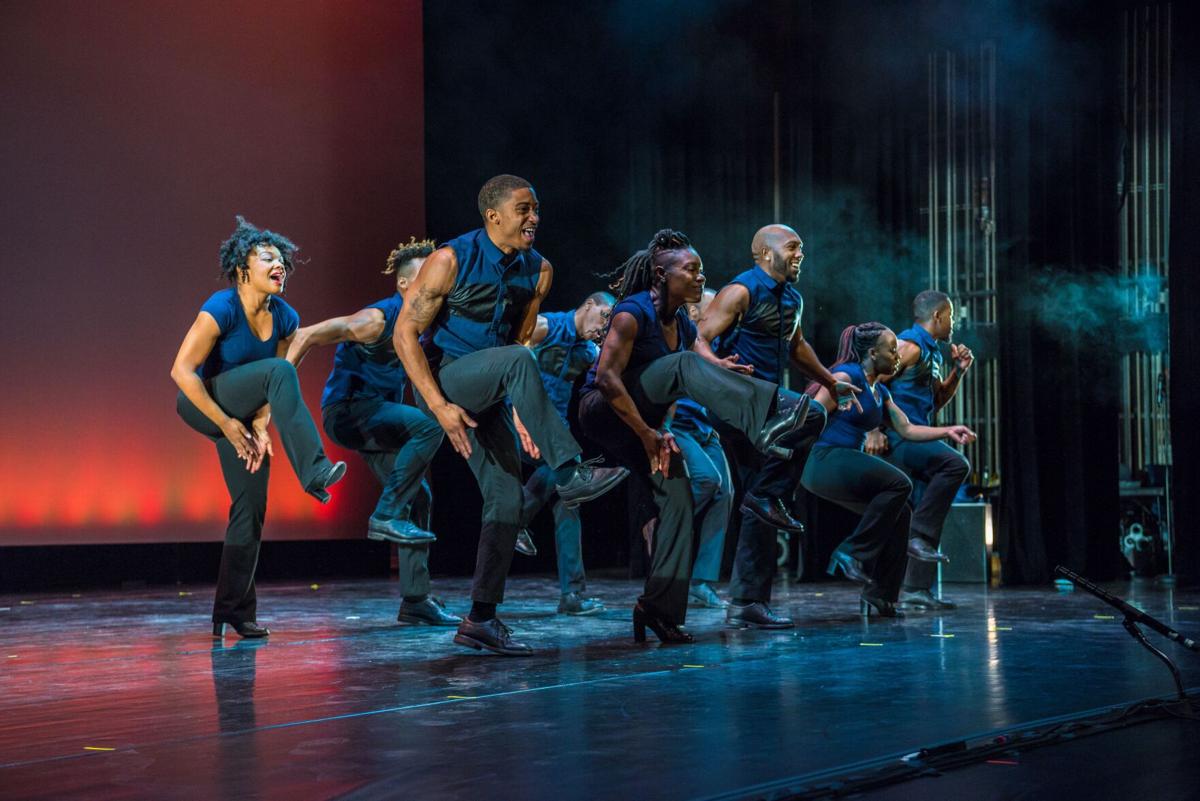 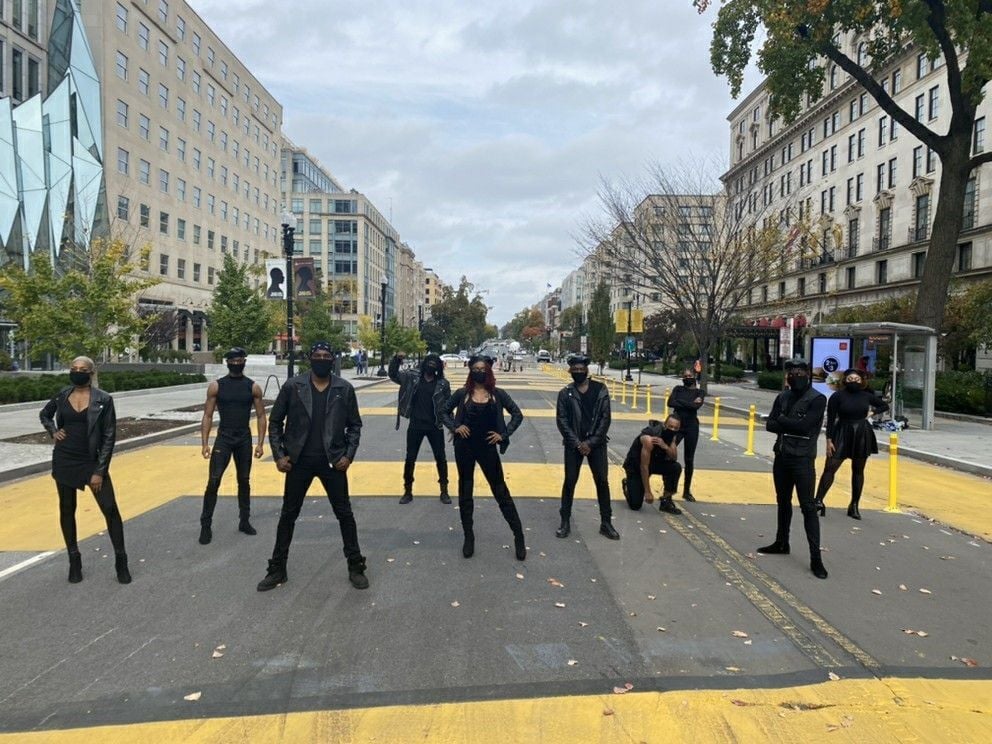 To engage in a discussion about diversity and equity, Penn State’s Center for the Performing Arts hosted Michael Mwenso and C. Brian Williams for a virtual event on Dec. 8.

Mwenso is an artist and leader of the jazz-funk band Mwenso and The Shakes.

C. Brian Williams is the founder and executive director of the Washington, D.C. based Step Afrika! dance group.

The event was part of Mwenso’s series “Meeting the Moment” in partnership with CPA.

The series is an element of the center's Fierce Urgency Festival with a mission “designed to highlight, feature, and educate about artists and art forms of color,” according to the College of Arts and Architecture website.

The event began with the premiere of Step Afrika!’s “No Justice No Peace,” which was co-commissioned by the center and filmed on Black Lives Matter Plaza in Washington, D.C.

According to Williams, step dancing was first created by historically Black sororities and fraternities — six out of the nine of which were founded at Williams’ alma mater Howard University.

“People use stepping as a way to see the world,” Williams said.

Williams said his steppers use stepping as a way to travel and spread their art form to unknown places.

The event proceeded to a conversation between Mwenso and Williams. Mwenso began the discussion by inquiring about Williams’ life, art and feelings toward dance.

“I feel like there’s a lot of work to be done in the sense of the dance world making space for Black dancers,” Mwenso said.

Mwenso opened up the chat for audience members to ask questions to conclude the event.

“It’s been a 26 year conversation with an ever growing community,” Williams said. “I feel really connected to our world and our different cultures and traditions and languages, and I’m excited to use the arts as a way to bring those cultures together.”

Brian Alfred has taught in the School of Visual Arts at Penn State for over six years. But A…