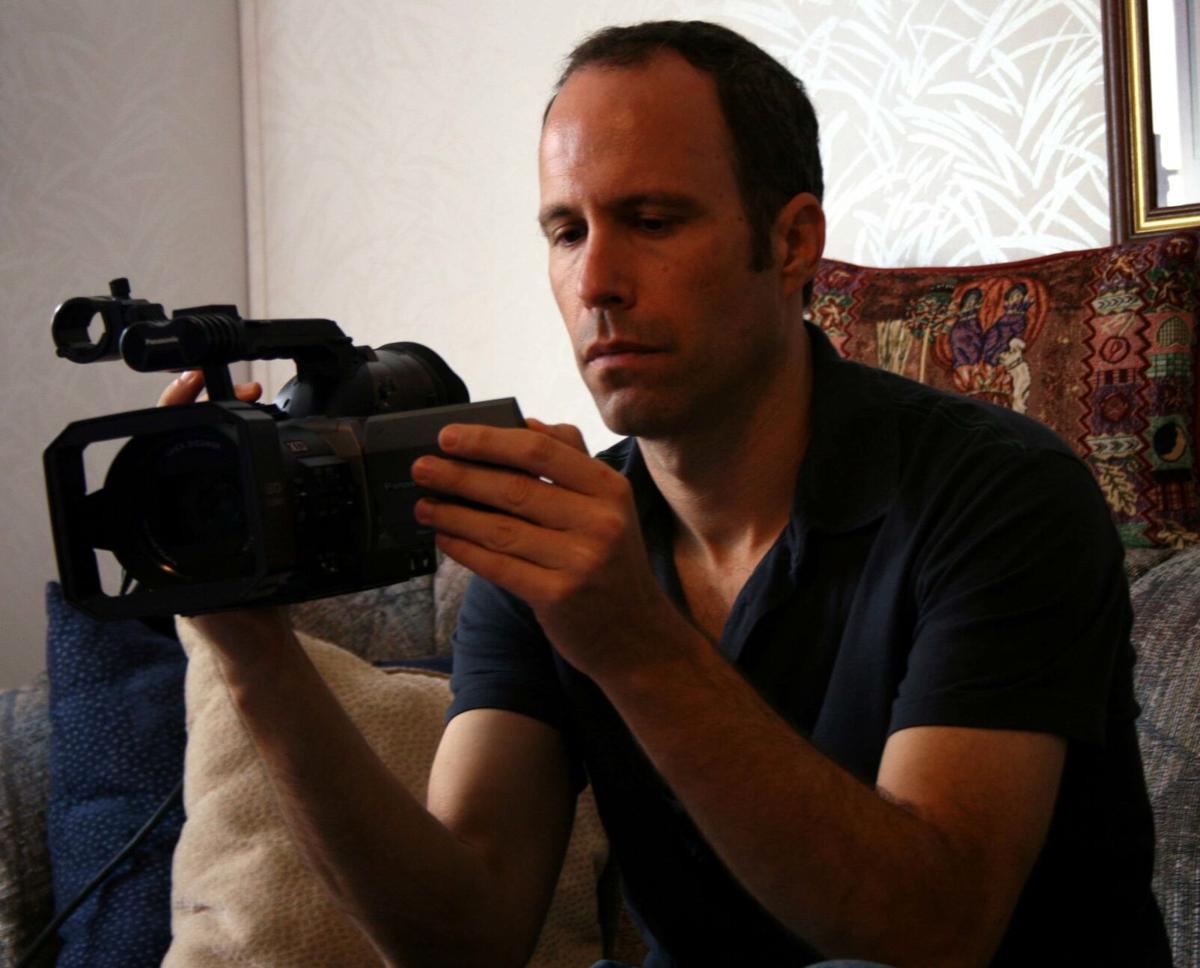 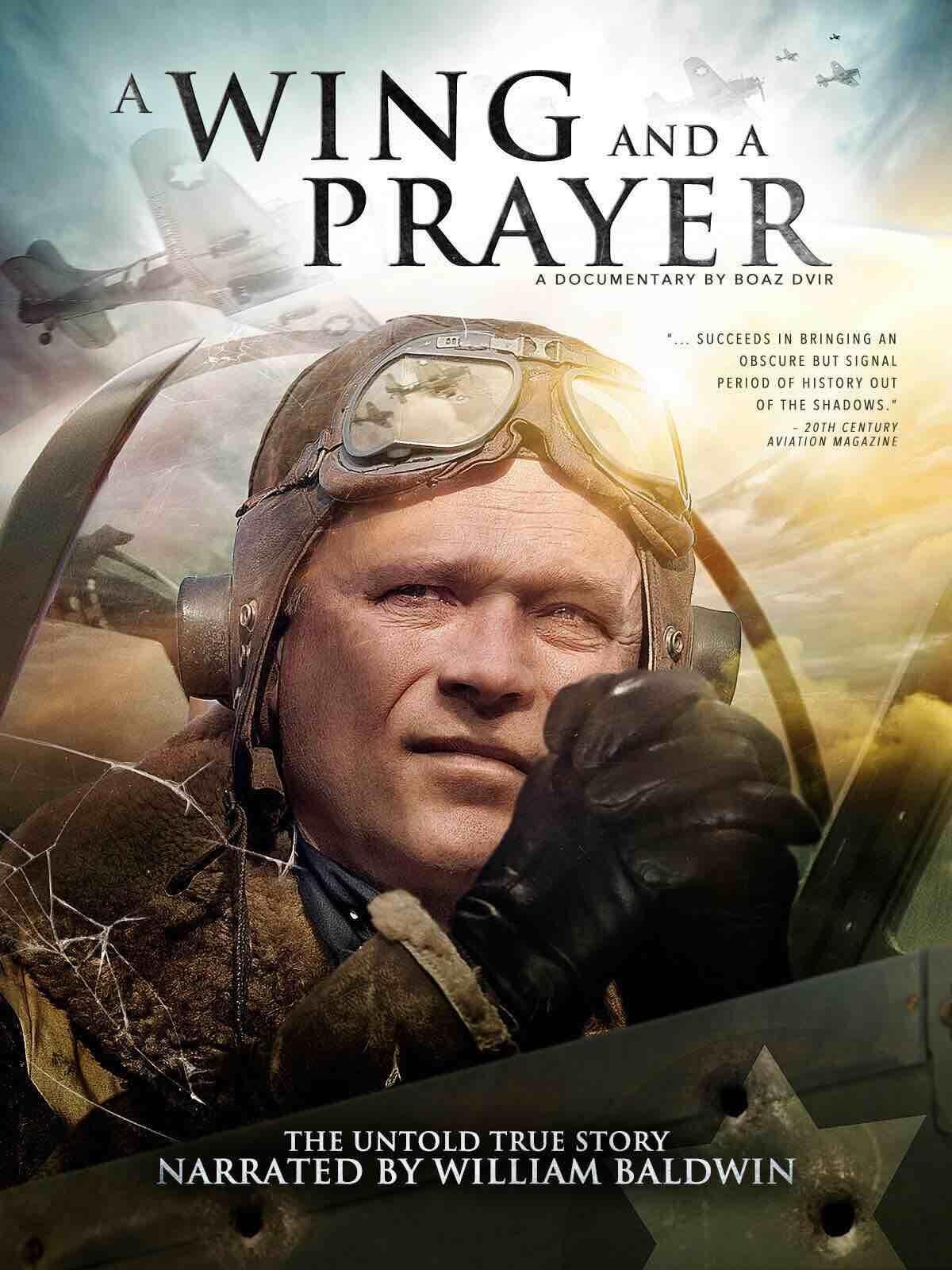 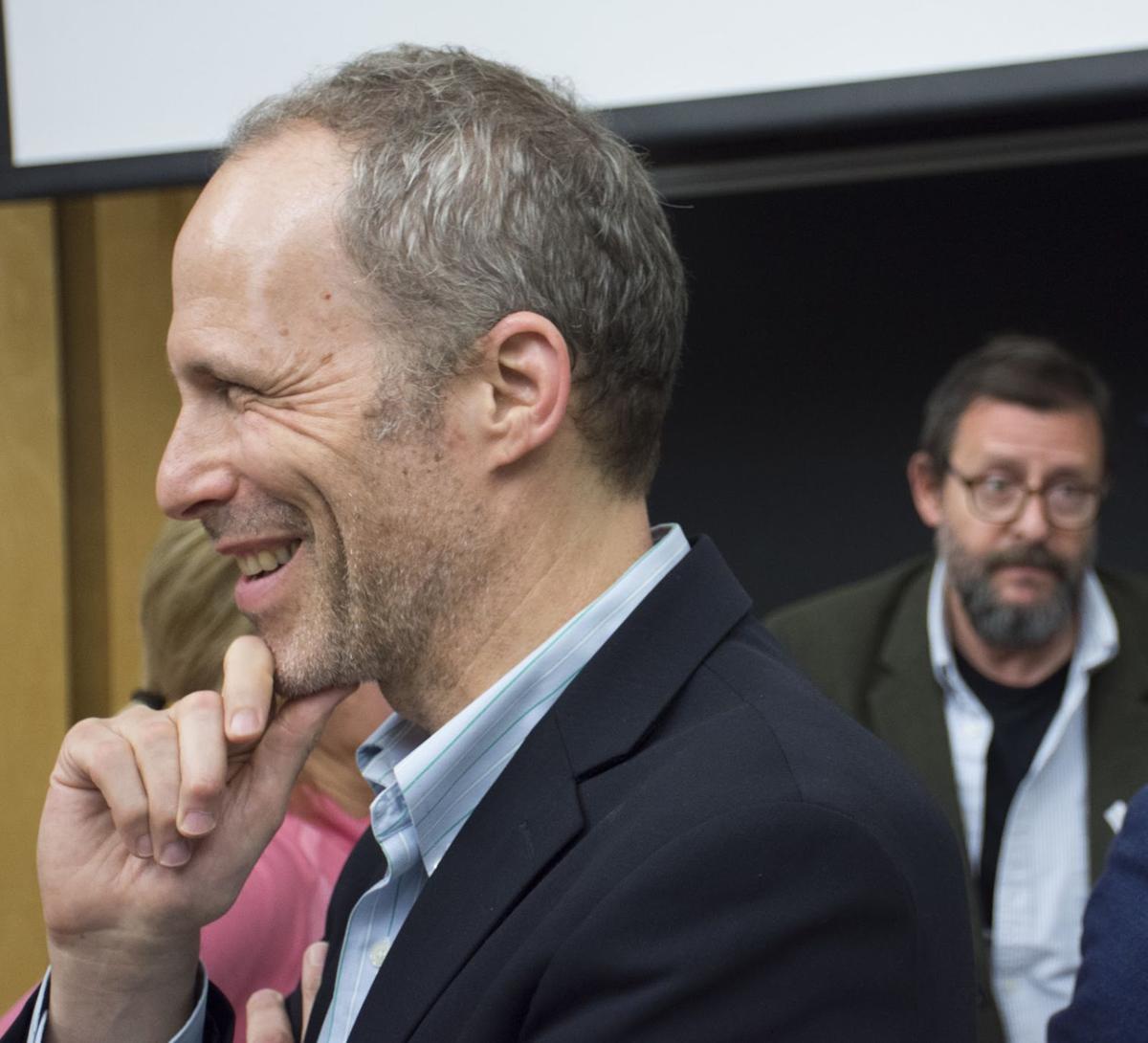 Penn State professor Boaz Dvir’s 2015 PBS documentary “A Wing and a Prayer” tells the story of the top-secret and illegal operation led by U.S. World War II veterans to smuggle weapons to the Israeli army before and during the 1948 Arab-Israeli War.

Going against the United States’ laws forbidding American citizens from offering Israel any aid in the conflict, the team effectively saved the newborn Jewish state preventing what could have become a second Holocaust — all while risking their lives and freedom, according to Dvir.

The documentary is now available to stream on IMDb TV for free.

Dvir’s film tells the story that has been kept out of the history books for decades through testimonial interviews.

Dvir felt drawn to tell this untold story because the team's heroic actions saved his own grandfather’s life.

Both Holocaust survivors, Dvir’s grandparents moved to Israel in 1948, and his grandfather was eager to participate in the Arab-Israeli War to defend Jews from further persecution.

However, when his grandfather joined his platoon in the middle of the desert, he found there were not enough weapons to go around.

“He's a soldier without any weapons,” Dvir said. “No rifle, no pistol, no bullets — nothing. So he figures ‘I’m going to die here.’ You're not going to survive a war without a gun.”

However, one day, weapons mysteriously arrived at the platoon, but there was something off about them. They were all engraved with German eagles with two swastikas in their talons — a Nazi symbol of hate. The entire platoon was using Nazi surplus weapons and so was the majority of the Israeli army.

Dvir’s grandfather never knew how they ended up with Nazi weapons, but those guns saved his life and led the Israeli army to victory.

Intrigued, Dvir ended up devoting all of his energy to finding out how these weapons arrived in Israel, leading him to the story of Al Schwimmer and his secret operation to save Israel.

“I ended up making ‘A Wing and a Prayer’ as an answer to my grandfather's question,” Dvir said. “‘How and why did the Jews end up fighting for their survival using Nazi weapons?’”

To find the answer, Dvir spent six years on the project starting in 2008, interviewing 30 people around the world, reading 100 books about World War II, Israel, the Middle East, the Cold War and the United Nations, and analyzing thousands of pages from the FBI, court and other documents about the secret operation.

Dvir became close friends with the interviewees in his documentary and their families. During a typical interview, he would fly to an individual’s home for a few days and spend hours discussing their experiences in the mission.

Sandra Brown, daughter of Sam Lewis, spent two days with Dvir telling her father’s story. Her father died before the film was made.

Brown provided Dvir with hours of video footage of her father recounting his adventures with Schwimmer’s team, which were heavily featured in “A Wing and a Prayer.”

“He had incredible stories to tell. And he was a wonderful storyteller. He was a raconteur. He was very charming, charismatic,” Brown said. “So, he would tell these stories and I decided, ‘Well, I might as well get these recorded.’”

Dvir’s documentary finally gave Brown’s father the opportunity to share his story with the world, even if he was not alive himself to tell it. Brown was happy to participate.

Since the documentary aired in 2015 on PBS, Dvir said “A Wing and a Prayer” has attracted the attention of millions of people.

“Not a week goes by since 2015 that I don't hear at least one time every week from a stranger about ‘A Wing and a Prayer,’” Dvir said.

Olivia Mattis, president and CEO of the Sousa Mendes Foundation, recently shared the documentary with the foundation’s audience and witnessed an enamored reaction.

“We showed it because here was this hero that I thought our audience might want to learn about, and they were absolutely riveted,” Mattis said. “And they loved Boaz Dvir’s storytelling style. We had audience members asking if we can have a follow-up, a second program. So that's what we did, recently — on the general topic around the film.”

As a nonfiction storyteller, Dvir tells stories about ordinary people who transform into trailblazers and game changers.

Student Marissa Scott has worked with Dvir for the past four years as an intern facilitating screenings of “A Wing and a Prayer” for what she calls “the best job I've ever had in my life.”

According to Scott (graduate-anthropology), it always blows people’s minds that this unknown story actually happened in real life.

“He shows you through his beautiful documentaries that these unknowingly, everyday people, are just incredible heroes,” Scott said. “And I think ‘A Wing and a Prayer’ really shows how regular people can change history with passion.”

“A Wing and a Prayer” was previously available on Hulu and Amazon Prime, but Dvir hopes that by being added to IMDb TV’s streaming platform, the documentary can reach a new audience.

Dvir hopes to inspire young people to believe they can also make a difference in the world like Schwimmer and his team. At every screening of “A Wing and a Prayer” at a university, Dvir points out that these men were only in their 20s — like many of the students in the audience.

He tells them the pilots had already paid their dues by fighting in the “greatest world war in human history.” Yet, these individuals risked losing their citizenship, going to prison and opposing their own country that they loved, in order to make a difference.

Ava Leone is a lifestyle features and investigation reporter for The Daily Collegian. She is a senior studying digital and print journalism with minors in English, Spanish, and civic and community engagement.