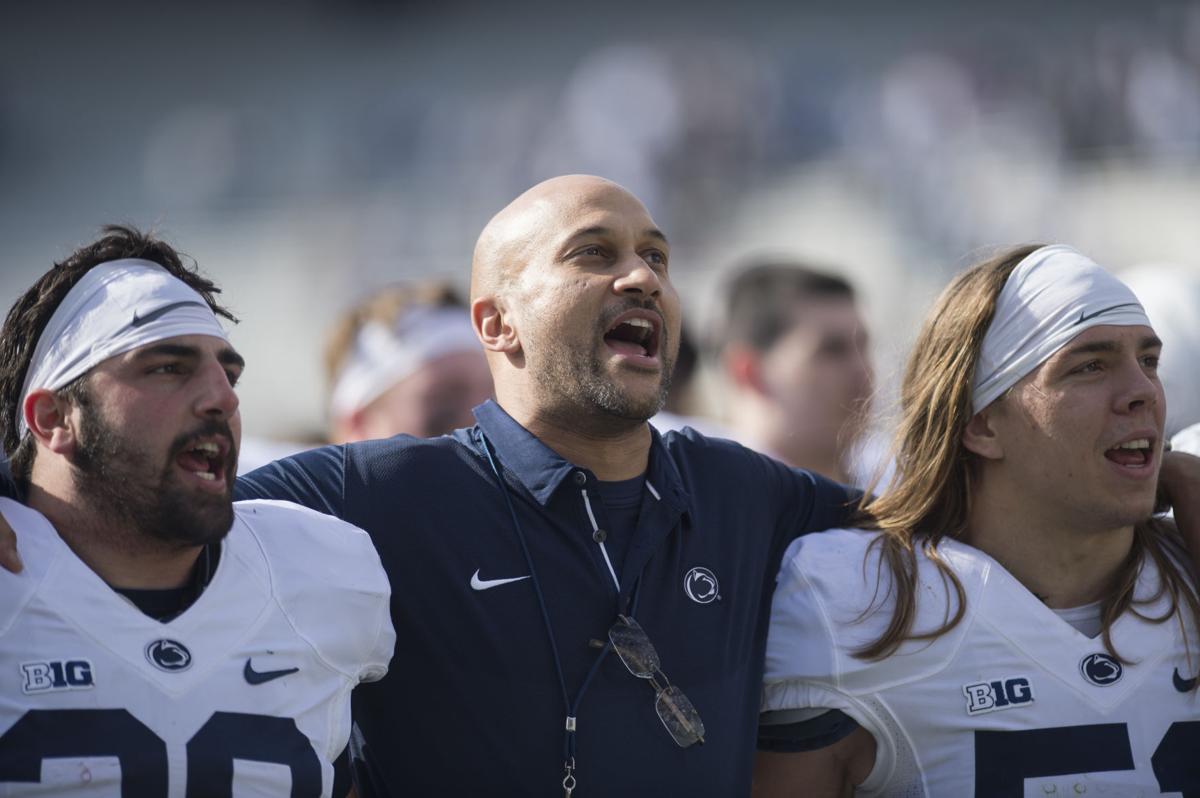 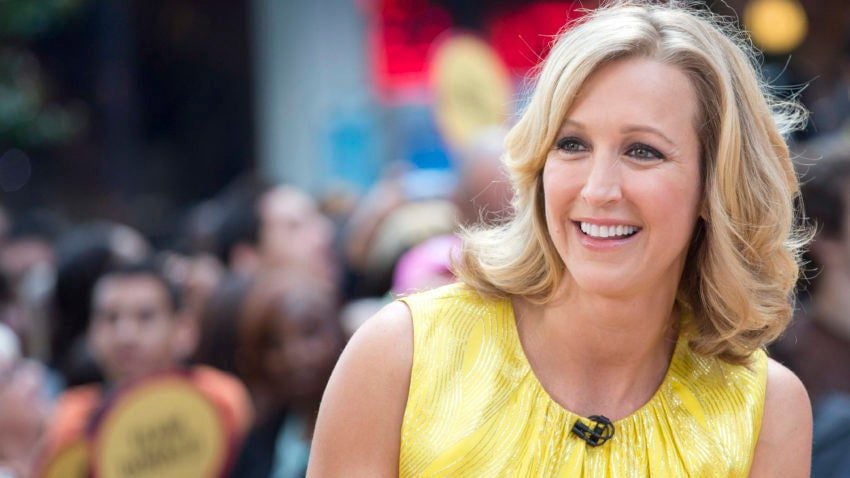 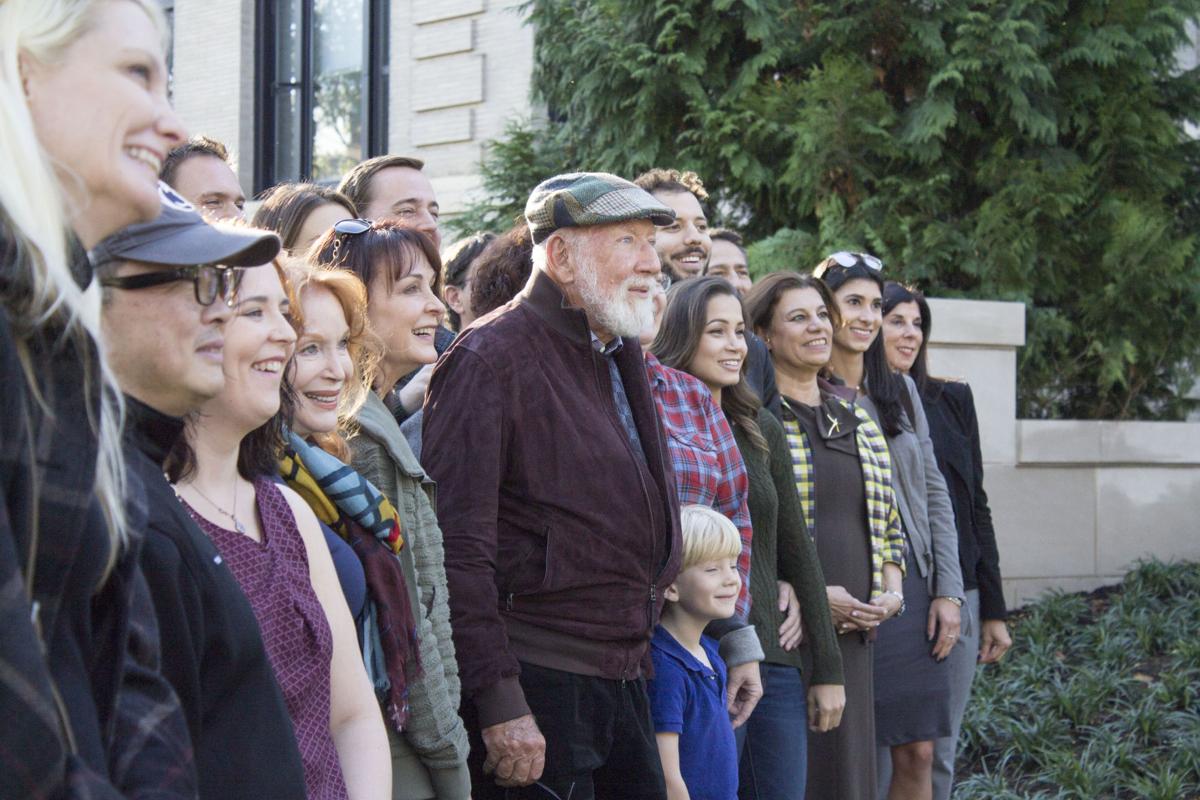 Penn State boasts an extensive alumni network, with past students holding degrees in hundreds of subjects. Many of these graduates have gone on to have successful careers in entertainment, becoming household names.

Famous for being a comedic superstar, it may be a shock to some that Keegan-Michael Key is also a Penn State alumnus. Although he completed his undergraduate studies at the University of Detroit Mercy, he went on to earn a master’s degree in theatre at Penn State in 1996.

After his time at Penn State, Key joined the cast of “Mad TV,” a sketch comedy television show. There, he met Jordan Peele, who he would ultimately star alongside in their Comedy Central series “Key & Peele.” Some of his most famous characters from the show include Luther, former President Barack Obama’s “anger translator” and Mr. Garvey, famous from the “Substitute Teacher” Sketch.

Before he was ever known for his role in “Modern Family,” Ty Burrell was a Penn Stater, earning his master’s degree in theatre in 1997. During his time in State College, he helped with the introductory theatre class and spent two summers doing shows at the Pennsylvania Centre Stage, which is now Penn State Centre Stage.

Burrell did not act in any credited roles until 2001, but he took numerous film and stage roles. Although he appeared in a few notable films including “The Incredible Hulk” and “Dawn of the Dead,” his standout role came in 2009 when he played Phil Dunphy in “Modern Family,” which ran until 2020.

During the show’s run, Burrell received eight consecutive Primetime Emmy Award nominations for Outstanding Supporting Actor in a Comedy Series (2010-2017), winning in 2011 and 2014.

Burrell was also named a 2020 Alumni Fellow by the Penn State Alumni Association.

Lara Spencer, most widely known for being the co-anchor for “Good Morning America,” has not shied away from her Penn State pride.

She attended Penn State on an athletic scholarship for diving and was named an All-American Athlete in 1991. She graduated that same year with a degree in broadcast journalism and went on to work in the NBC page program, working with other reporters to gain experience.

Spencer joined “Good Morning America” as a national correspondent in 1999 and was named a co-anchor in 2011. She would ultimately take a step back from co-anchoring to pursue other projects, including producing shows such as “Flea Market Flip” and an hour-long special, “I Brake for Yard Sales.”

In 2014, she was named grand marshal at Penn State’s homecoming and was also featured in the 2020 virtual commencement.

Although he did not go to college believing he would be an actor, Jonathan Frakes found his passion for theatre at Penn State and ultimately found success in Hollywood.

Frakes entered Penn State in 1970 as a psychology major, but he began his career in acting during summer 1971. He eventually switched his major to theatre and credited the Penn State theatre program with helping him find his passion.

Following his work with “Star Trek,” he hosted the anthology series “Beyond Belief: Fact or Fiction” and now works with different institutions in Maine to teach classes on film direction.

It would not be a complete list of Penn Staters in the media without the namesake of the College of Communications. Although he is most widely known for his work as a producer, Bellisario graduated with a degree in journalism in 1961.

Bellisario explored many careers in the communications field, becoming an advertising copywriter in 1965 and working as the creative director of the Bloom Agency in Dallas, Texas.

In 2001, Bellisario was named a Distinguished Alumnus, the highest honor offered by the university. He and his wife Vivienne have supported Penn State with numerous donations — their newest amounting to $30 million, one of the largest gifts ever received by the university. This led to the recent construction of the Donald P. Bellisario Media Center in the Willard Building.

Walking around campus, it may be hard for Penn Staters not to notice the fleets of orange cy…