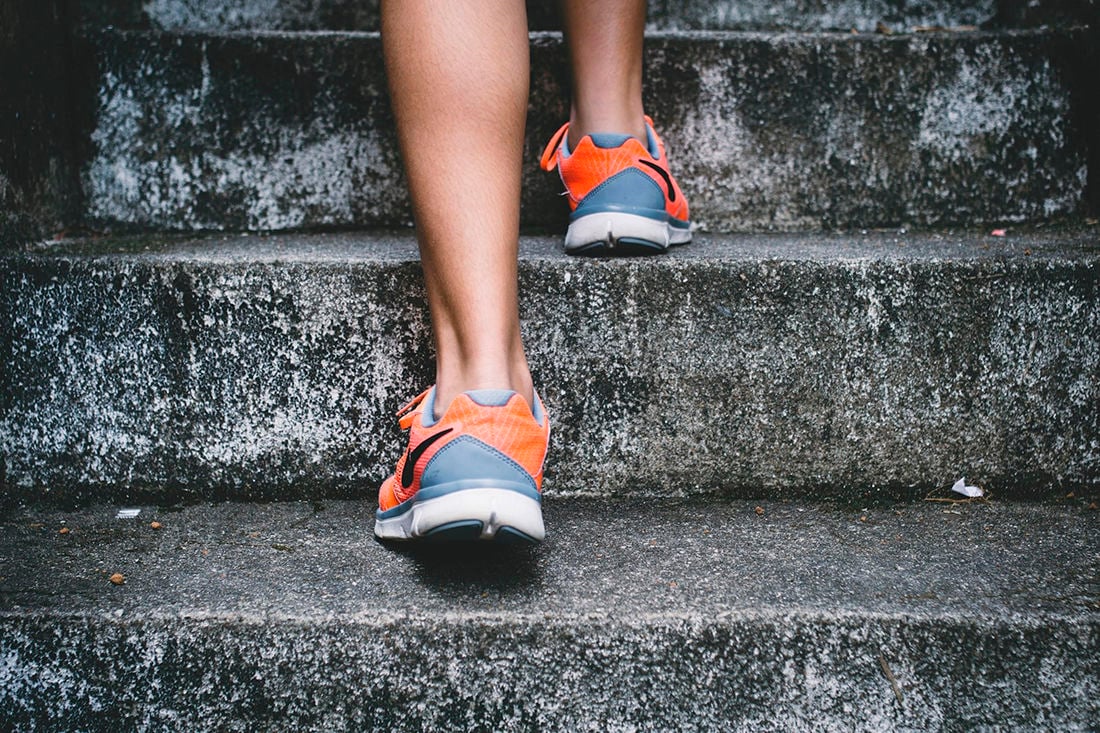 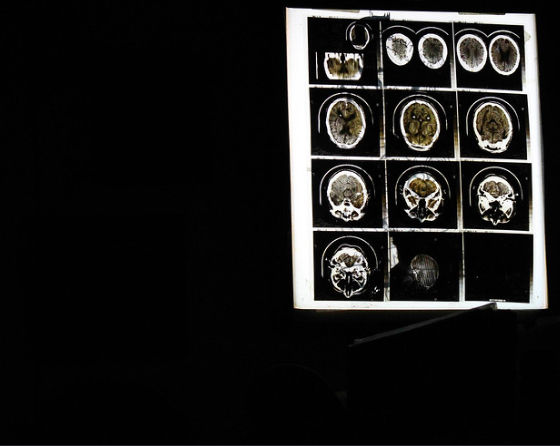 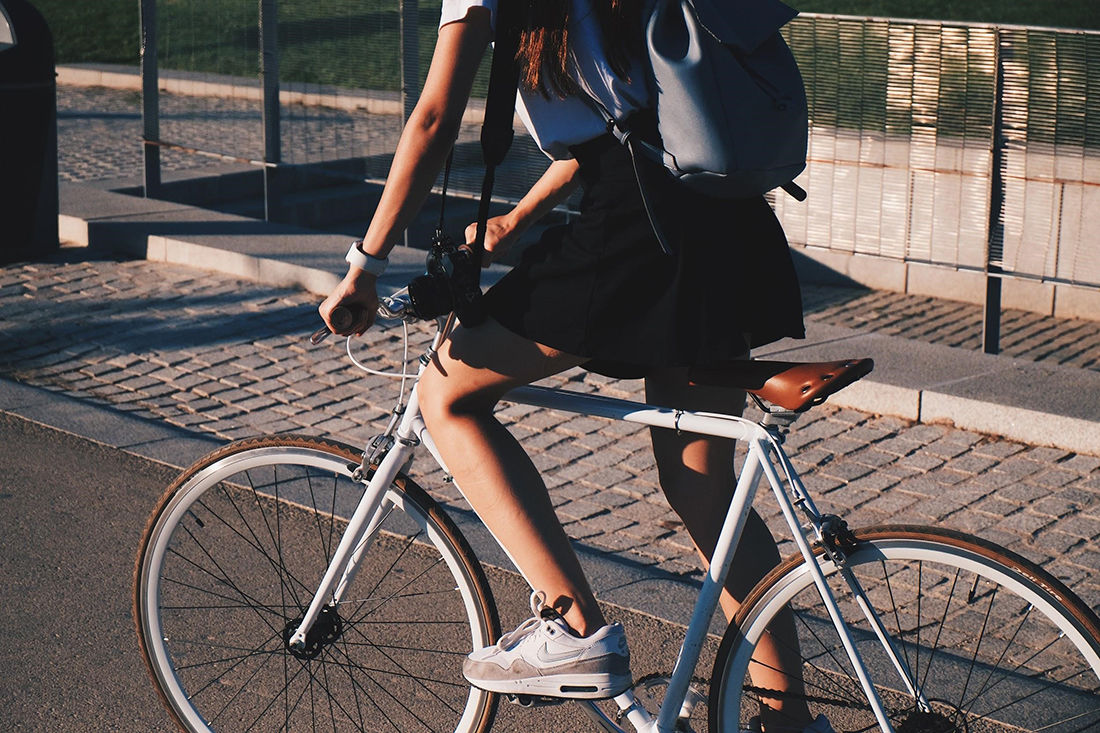 More than 50 million individuals suffer from Alzheimer's disease worldwide, and pharmaceutical giants project that nearly 100 million more people will be diagnosed with the disease by 2050. Alzheimer's disease disrupts connections between brain cells, leading to cell death. Over time, this diminishes an individual's ability to remember, think clearly, and use good judgment.

In 2017, a review published by USC–LA revealed that as many as one in three cases of Alzheimer's disease were preventable through lifestyle changes. Scientists found that seniors who engaged in aerobic exercises showed significantly better cognitive function than those who practiced both aerobic and muscle-strengthening exercises. The study also showed that seniors who practiced any type of exercise demonstrated better cognitive function than those who didn't exercise at all.

How does exercise prevent Alzheimer's?

Exercise has been shown to create biochemical changes, which “clean“ the brain's environment and restore nerve cell health. Exercise also leads to restorative changes related to the disease pathology of Alzheimer's, improving nerve cell growth and connectivity in the hippocampus. Additionally, exercise increases blood flow to the brain and counters the loss of brain connections that occurs due to aging.

What is aerobic exercise?

According to the Journal of Alzheimer's Disease, practicing a half-hour of aerobic exercise four to five times a week can prevent or slow cognitive decline in elderly adults at risk for Alzheimer's. Additionally, the World Health Organization recommends that individuals over the age of 65 engage in 150 minutes of moderate-intensity activity weekly to prevent dementia. Aerobic exercise involves any type of cardiovascular training, including brisk walking, swimming, running, or cycling.

If fitting exercise into your busy schedule seems like a challenge, try ditching the car. Biking to work can help you squeeze workouts into your schedule, and you'll show up to work feeling refreshed. To find a bike-sharing service near you, conduct a simple Google search, like “bike sharing in Bayonne, NJ.“

Aerobic exercise can also be done at home with little to no equipment. Before beginning any workout, always warm-up for five to 10 minutes. Try jumping rope or jogging around your neighborhood. If you have access to a gym, try swimming or using an elliptical.

To learn more about Alzheimer's disease, including the most common signs of the disease, visit The Fisher Center for Alzheimer’s Research Foundation. If a family member has been diagnosed with Alzheimer's, the Foundation's caregiving and treatment resources can help you figure out how to move forward. All in all, practicing regular physical activity can reduce your risk and slow the progression of the disease.