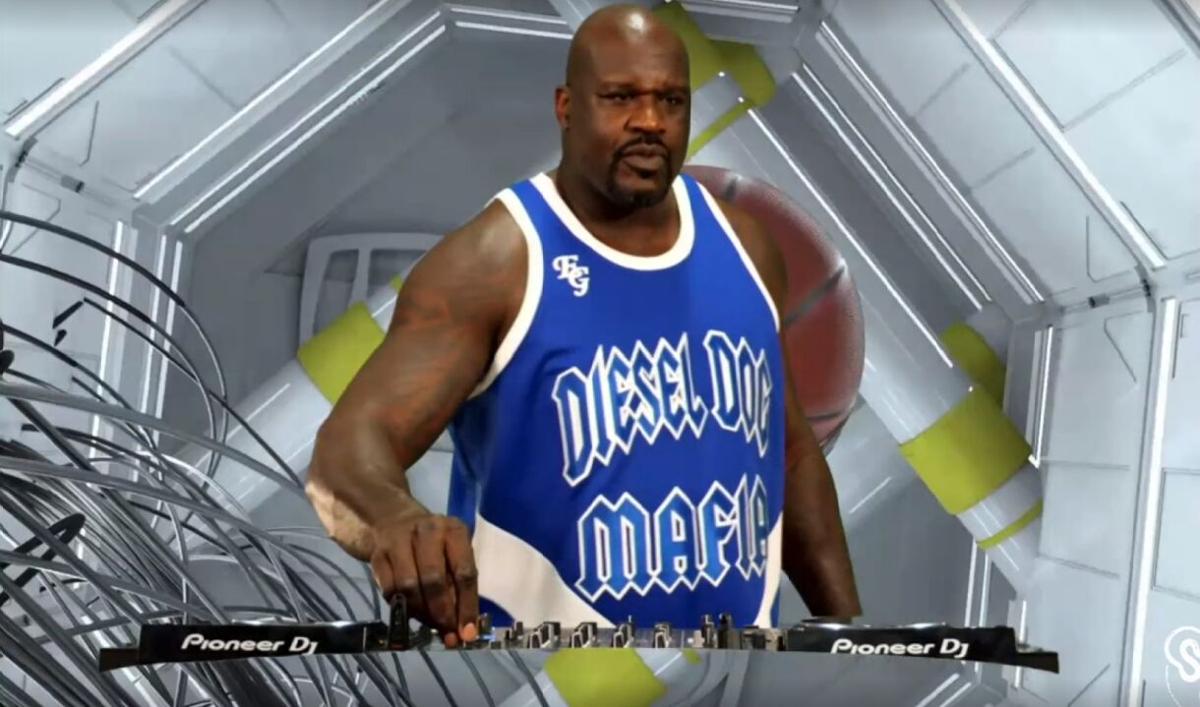 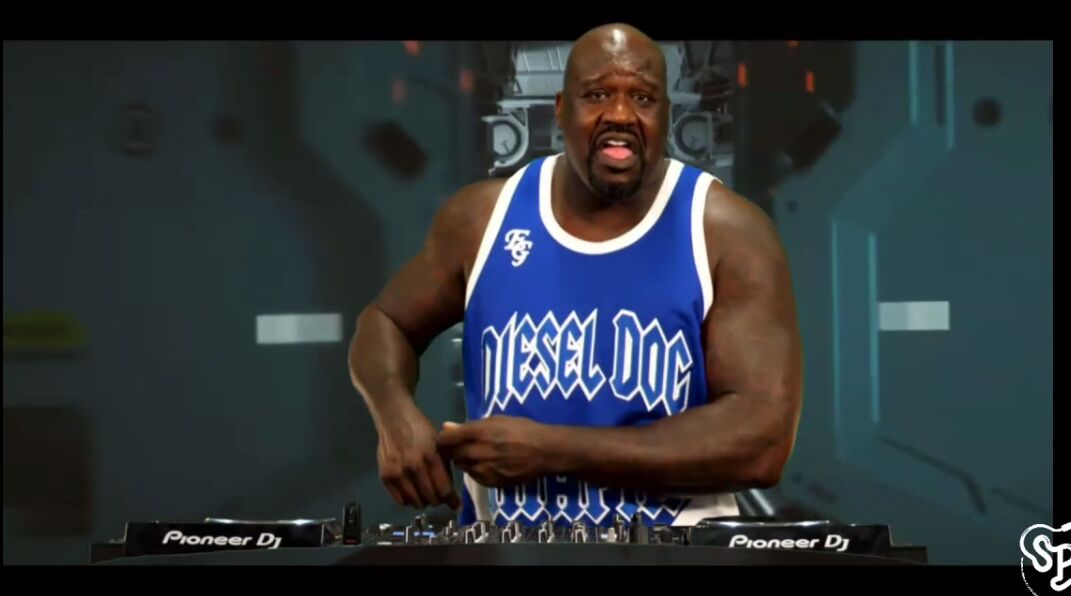 Steacker (junior-telecommunications) aimed to hold the event during move-in week, as he believed students would “not have much to do” due to the spread of the coronavirus.

Steacker said he and the rest of SPA hope online events and concerts will help bring students together during times of isolation.

“Myself, and the rest of SPA included, are striving to give students, and especially freshmen a sense of togetherness that we usually have here in State College,” Steacker said.

Steacker said students are “getting robbed of a year or more of the normal college experience” due to the spread of the coronavirus. Along with SPA, he hopes events like these can bring a sense of normalcy back to students.

The concert started with a message from Jake Coyne, the executive director of SPA. Coyne welcomed viewers at home and thanked them for joining before introducing O'Neal.

Soon after, O’Neal began his performance over Zoom with a series of flashy, futuristic animated images before appearing in frame and starting his set. A brief technical issue where the sound cut out didn’t stop the former NBA star.

O’Neal’s set included a unique blend of electronic dance music and hip-hop, which was achieved through sampling tracks like “Crank That” by Soulja Boy and “Going Bad” by Meek Mill and Drake. Additionally, these songs were mixed with loud, bassy dubstep.

The animated images continued to accompany the DJ in the background, and made numerous references to Star Wars, his nickname “Superman” and his basketball career.

Throughout his performance, O'Neal was able to interact with the audience like he would during a live set. Dancing, silently mouthing along with lyrics and flexing his muscles were just a few of the ways he attempted to engage with the viewers watching at home.

The online event was not without some other minor technical difficulties, including a moment where the video feed seemed to cut off while the music continued playing in the background.

Attendees watching the event live were able to select a username and contribute comments using a live chat feature.

“Where did Shaq go? I miss him already,” one viewer with the username "Not Shaq” said in reference to the lack of video.

Other users reacted positively to the show by complimenting the performance as it happened through the chat.

“This is worth every penny of our tuition,” another viewer under the username “Shaq” said.

A user named “LOVETHIS” said everything about the concert made them “very happy.”

The performance, which was a little over 50 minutes long, eventually ended as Shaq walked out of frame and the video feed was cut off.

According to Steacker, SPA plans to hold more concerts and virtual events in the future. He said they hope to bring in more names like O’Neal.

Moreover, Steacker said virtual concerts tend to be less expensive, so artists like O'Neal are more in reach.

Steacker said another concert is on the horizon featuring someone he thinks “everyone will be looking forward to.”