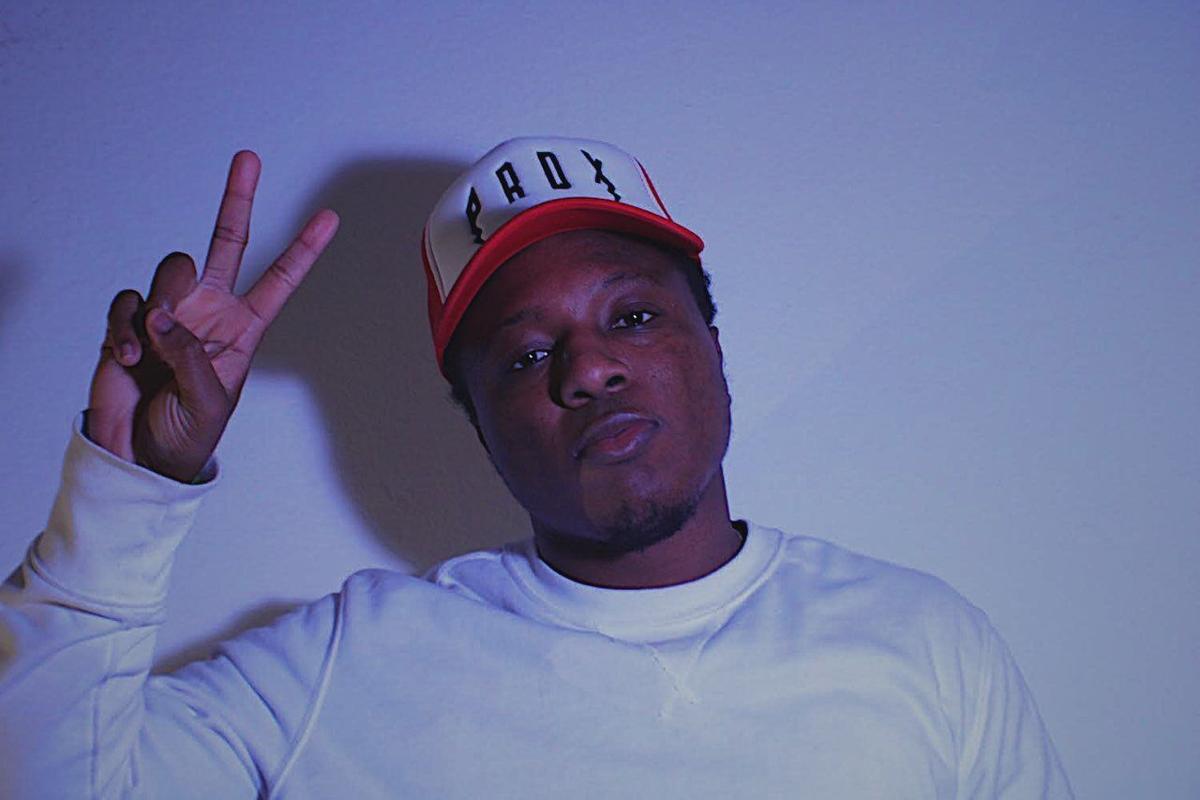 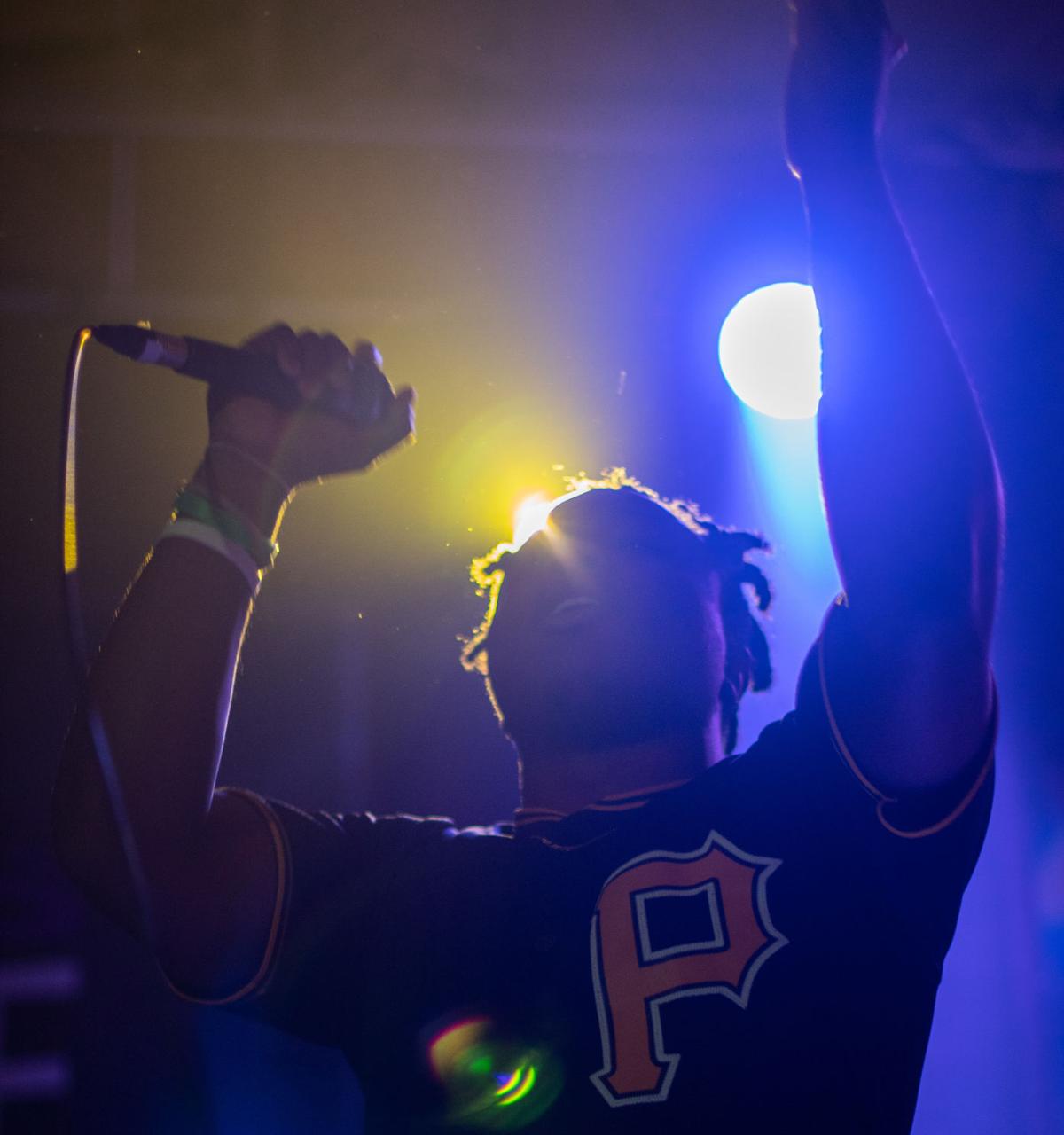 SIIIRE performs at Movin’ On’s Battle in Alumni Hall in the HUB-Robeson Center on Saturday, March 30, 2019.

While some may regard 2020 as a total disaster, Pittsburgh-based hip-hop artist Carl Bostick, also known as SIIIRE, views it in a different light — as a year of success and personal growth.

Bostick, whose Spotify profile has over 4,000 monthly listeners, describes his music as being influenced by several genres, including gospel and 90s R&B.

“That feeling you get from when you're in church, I think I implement that into my music,” Bostick said. “I bring that soulful, gospel-type vibe in my music, but I put my own little touch of hip-hop on it.”

The artist got his start in music along with a few close friends just after graduating high school, according to longtime friend Zack Tidmore, who handles the business aspects of Bostick’s career.

Although he has since moved to Pittsburgh, Bostick played at many locations in and around University Park, including Champs and Penn State’s “Battle of the Bands” in which artists compete for the opening slot of the Movin’ On musical festival. Bostick and his team attribute some of their success to Penn State’s demographics.

Originally accepted into the Smeal College of Business at Penn State Berks, Bostick later changed his major to digital and print journalism. He then transferred to University Park before graduating in 2019, where his passions as a musician quickly bloomed in the large environment of new people and connections — including his longtime friend and creative director, Eddie Robinson.

“When [Bostick] got to State College, that’s where we kind of took it to another level,” Robinson said. “There were so many more people to expose the music to. [It’s] kind of where we started to take off.”

Bostick has opened for several big names, including Lil Dicky, Futuristic and Lil Tracy. His team also regards a trendy venue in Lancaster called the “Chameleon Club” as a trajectory for their success, as well as a favorite spot to perform.

Bostick’s team unanimously cited their camaraderie as another reason why they’ve been so successful. Each of them complements each other with a skill necessary to make it in the music industry, whether it’s booking shows or creating artwork. While Bostick agreed to be the face of the group, Robinson and another friend, Branu Mosely, agreed to work in production.

“It’s kind of like the Migos,” Tidmore said. “The guys in that group sometimes work on their own stuff, but they’re always the Migos.”

The team has no shortage when it comes to ideas. Bostick has hinted at releasing more music in the future, as well as a merchandise line dropping this fall. Eager to start playing shows again, his team is brainstorming ideas to perform safely amid the pandemic.

“As soon as we can get back into it, we’re getting back into it,” Robinson said. “We’re trying to set something up. Maybe outdoors, if we can do a show at a drive-in or something like that.”

When it’s safe, Bostick said he would like to visit Penn State and show his support for Penn State Athletics.

“My plan is to give back as much love as I can, because that’s what I think is important,” Bostick said. “[I have] nothing but love for Penn State. I will always love Penn State.”

How some State College artists hope to survive the coronavirus pandemic

When Penn State students went into quarantine in March, many turned to TikTok to occupy their newfound free time — in July, over one million o…

In accordance with university and Centers for Disease Control and Prevention guidelines, some newly-formed Penn State organizations and recent…

Which styles are trending? What are the latest dance moves? With the video-sharing and social media app known as TikTok, answers are only taps away.