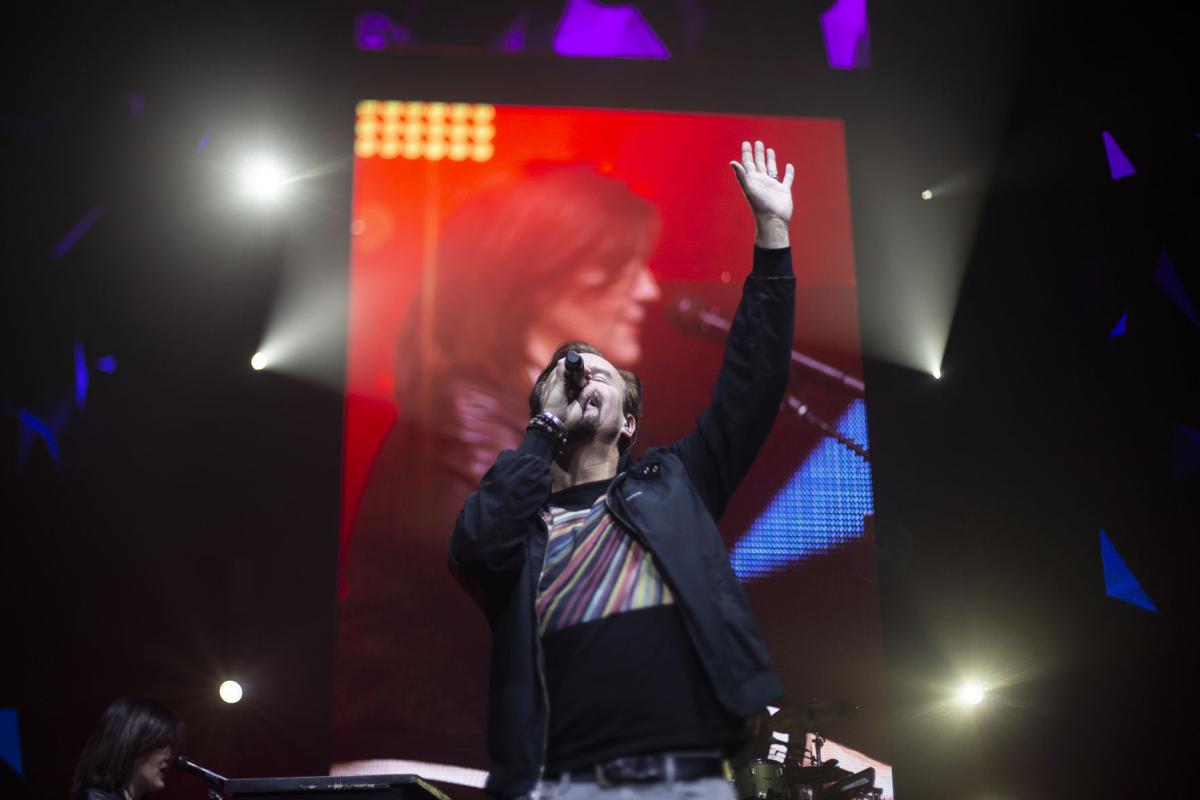 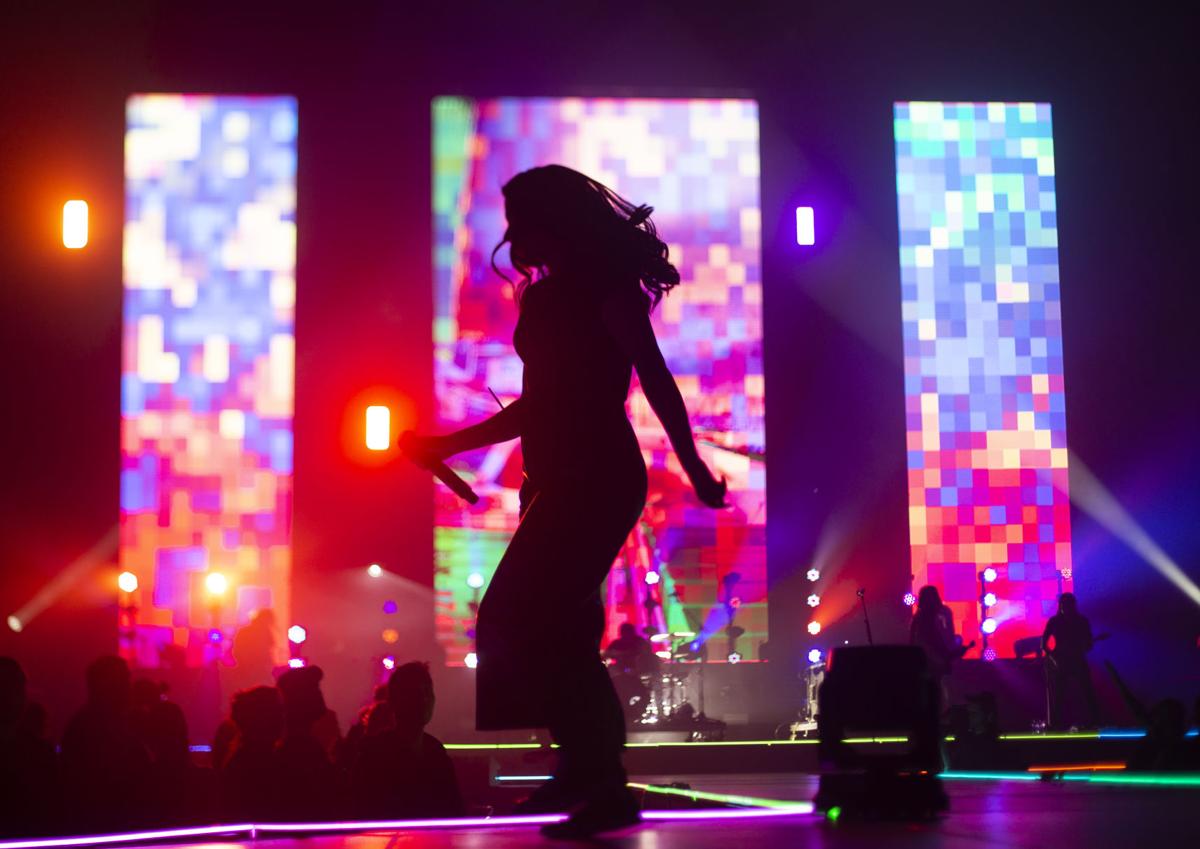 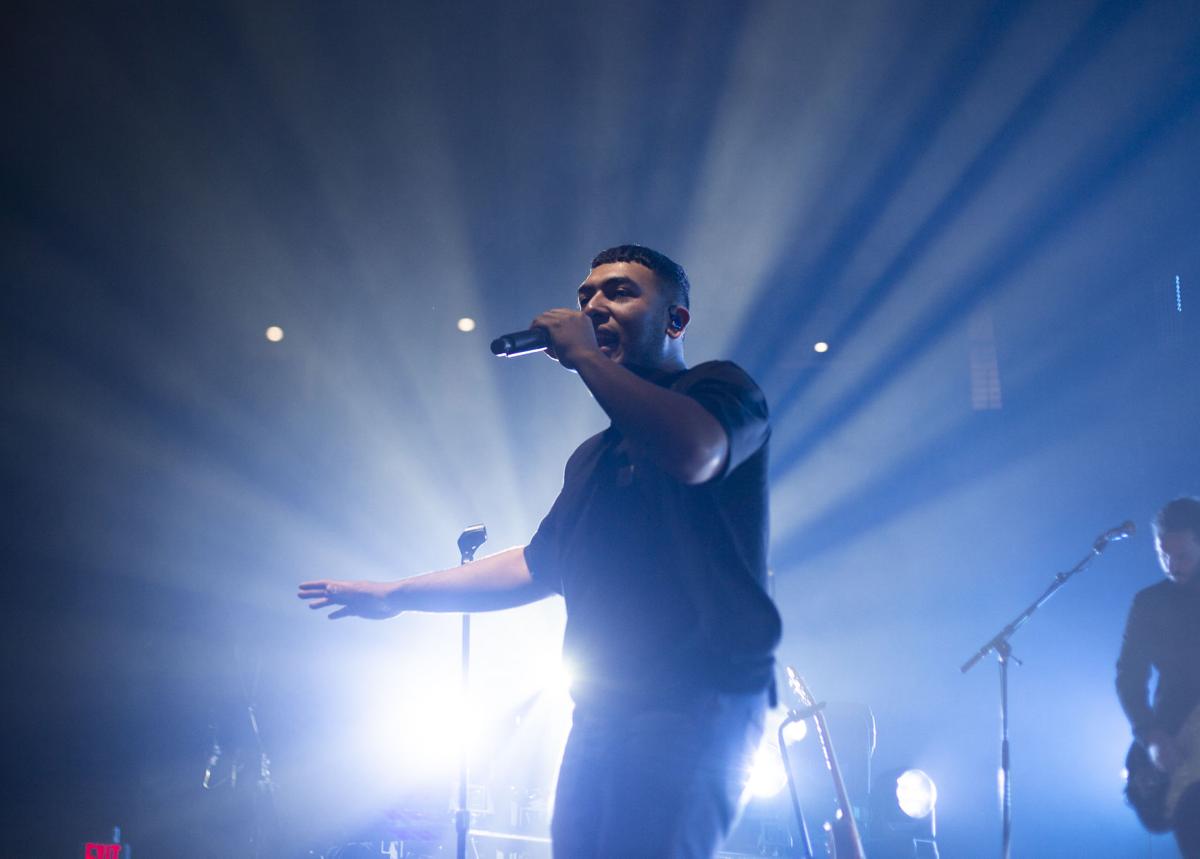 Fans gathered at the Bryce Jordan Center for a night of music and worship as Christian rock bands Elevation Worship, Hillsong Worship and Casting Crowns took the stage.

Audience members experienced a night of prayerfulness and community as each group graced the stage on Wednesday, Nov. 20.

Hillsong Worship was next to perform their act opening with “Who You Say I Am." Group member Brooke Fraser was sure to include Penn State students in their portion of the show by offering a prayer in their name. Audience members were invited to pray for the young people in attendance as she prayed aloud.

“Jesus we want to pray for this incredible generation of young people. These future leaders of this nation,” Fraser said.

Following the prayer over the young people, Fraser continued to include everyone in attendance placing an emphasis on the parents and caretakers of the college students.

“What an honor it is, God to pray for people who have been walking with you and walking faithfully. The people who we come up to show us and teach us to exemplify your ways,” Fraser said.

Hillsong closed their portion of the concert singing “What a Beautiful Name” before turning the stage over to Casting Crowns.

Throughout the evening, concert goers were encouraged to actively participate in singing and worship with the bands. Song lyrics were made part of the lighting and set designs of all three groups and enhanced the listening experience for some audience members.

Phil Meyers, a young concert goer from Easton, Pennsylvania, spoke of the importance of students attending concerts like this one.

“You have to affect the young people's hearts so something awakens in them when they are young. They can take that and go really far with it. If you focus on the young people, you are really going to change them,” Meyers said.

Another young concert goer from Easton, Pennsylvania, Brooke Brown, talked about how she was grateful she had the opportunity to see Elevation Worship live as the music and message from the group has greatly impacted her life.

“Their music in particular speaks to me. Just the grace and the love that God has for us and how we are all called to share that around us,” Brown said.

She also spoke about how concerts like this one are important for students who are curious about exploring their faith.

“They are able to bring [the faith] into the lives of people who weren't necessarily brought up in the faith. It can plant seeds in the students,” Brown said.

Lead singer of Casting Crowns Mark Hall “planted seeds” with audience members by making sure that they understood the true meaning behind the songs he was singing saying that many of the songs started out as lessons to teens at his home parish. The group opened their portion of the concert with their newest song "Only Jesus."

To end the night, members of both Casting Crown and Elevation Worship took the stage to perform a song from Casting Crowns entitled “Nobody”. Audience members were on their feet as a group of collective “nobodies” that were just trying to tell everybody about ‘Somebody’ that saved their souls and gave their hearts a song to sing.