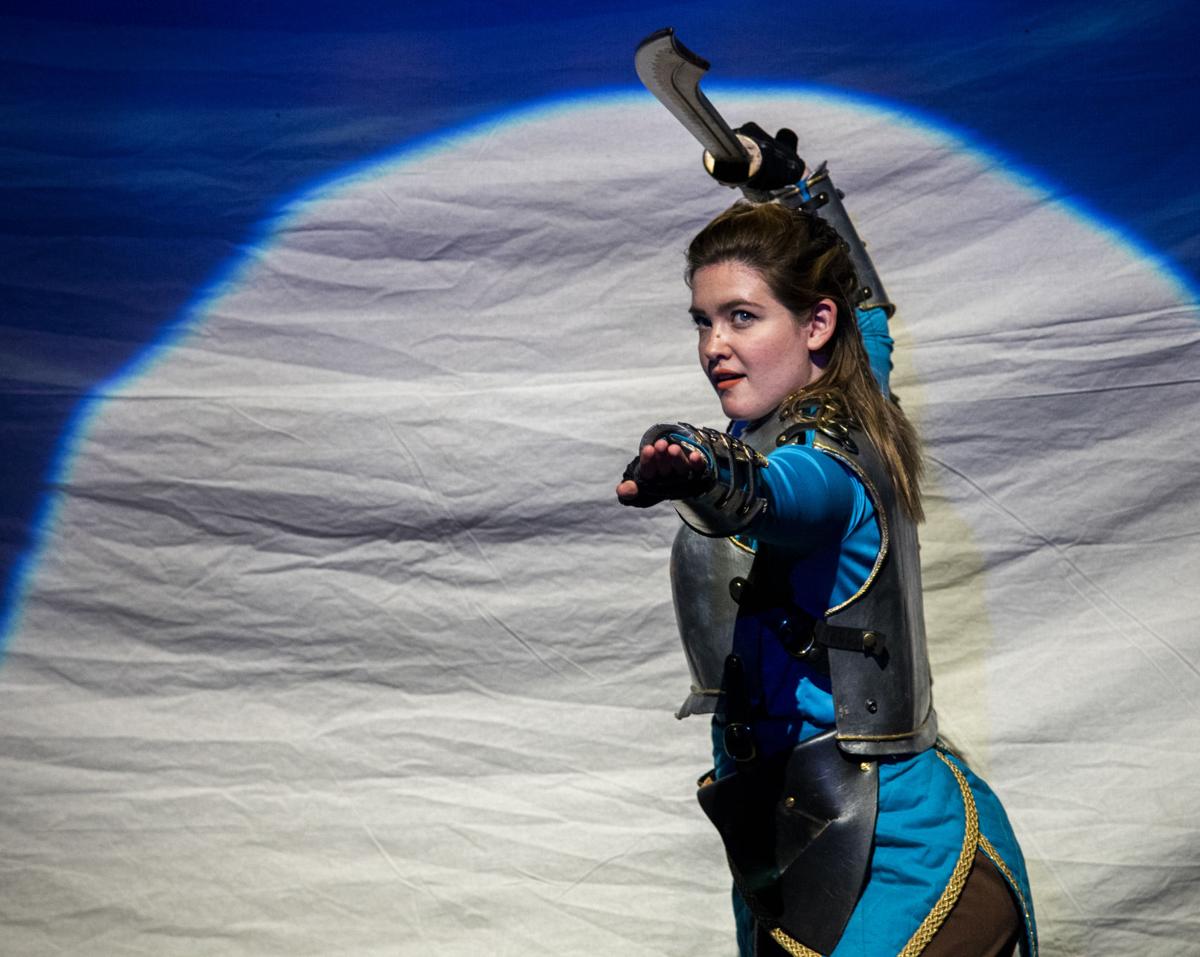 Students perform “She Kills Monsters” at the Playhouse Theatre inside the Theatre Building on Monday, Oct. 7, 2019. 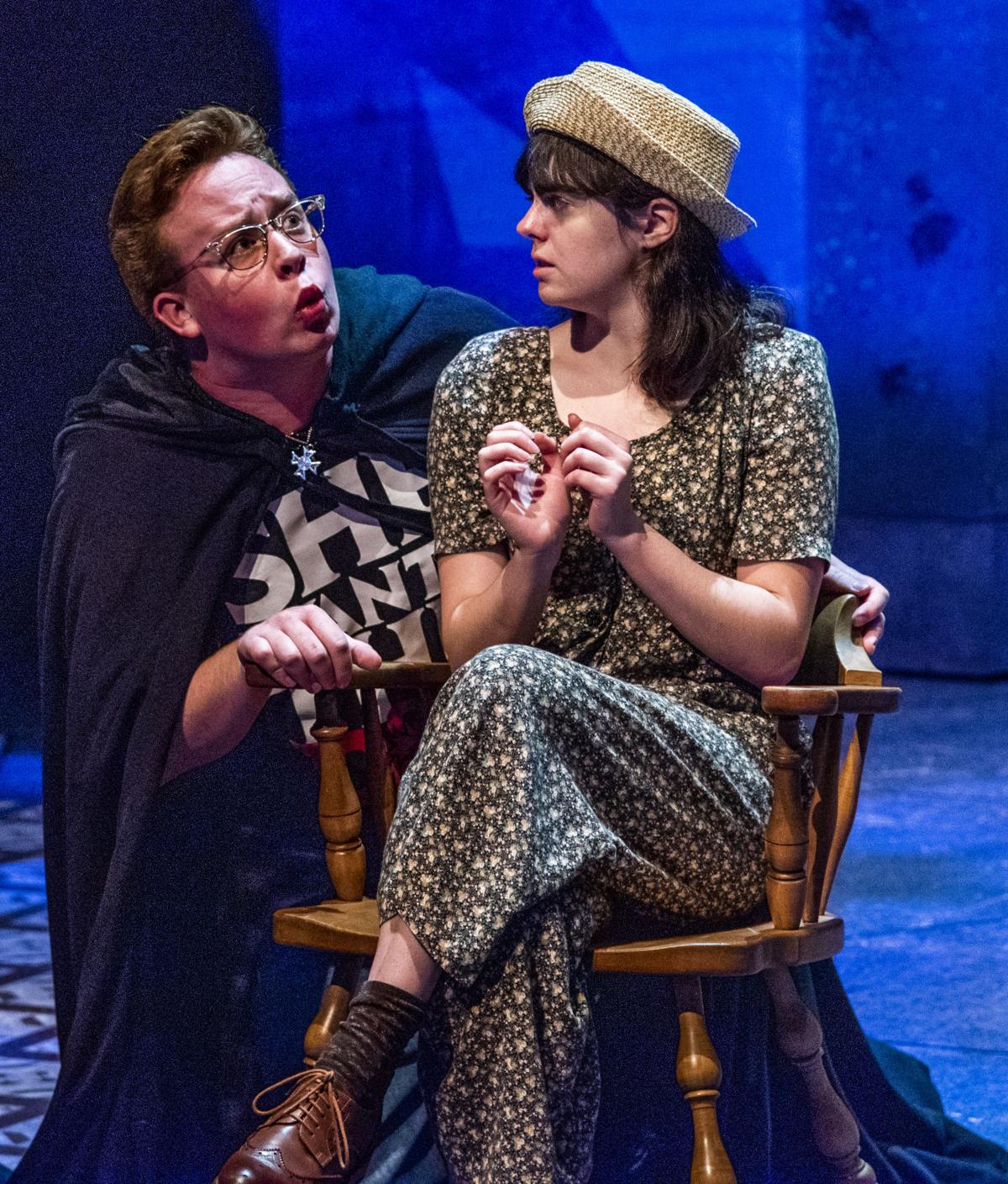 Students perform “She Kills Monsters” at the Playhouse Theatre inside the Theatre Building on Monday, Oct. 7, 2019.

The School of Theatre brought Dungeons and Dragons to life with fantastical elements and puppets in their production of “She Kills Monsters.”

The Penn State School of Theatre put on the show on Oct. 8 in the Playhouse Theatre, directed by Sebastian Trainor and Erik Raymond.

“She Kills Monsters,” written by Qui Ngyuen, centers around Agnes Evans’s quest to learn more about her sister Tilly after she died in a car crash. As an avid player of the game Dungeons and Dragons, Agnes uses the world Tilly created in the game to dive into some unknown facts of her sister’s life.

Despite the emotional story of her sister, the show was filled with comedic elements.

“This is a story of how Agnes, a girl who never left home, finally found her way out,” the narrator, played by Catherine Crimmins, said.

Amanda Sublette, a student and active player of Dungeons and Dragons, was attending the show to see one of her favorite games on stage. She is a part of clubs on campus dedicated to the game and similar ones.

“Word just kind of got around with people who love D&D,” Sublette (junior-criminology) said.

Sublette planned to see the show a second time because of her immense love of both theater and the game.

Audience member Hannah Matty was impressed by the intricate makeup in the show. Matty (sophomore-communications) said one of her professors worked on the makeup, and was enthusiastic about the finished product.

Other audience members, like Christina Young, had not previously been interested in theater. However, Young (junior-supply chain management) said seeing shows like “She Kills Monsters” has encouraged her to attend more theater.

Agnes, played by Clara Rose Hanahan, bounced between her real life and Tilly’s Dungeons and Dragons game. The characters looked and moved like video game characters.

Later, Agnes learns Tilly’s team is based on people who were in her life before she died, like the friends she played Dungeons and Dragons with and the girl she had a crush on.

“I’m your sister, Tilly, I shouldn’t have to learn about you through a roleplaying game,” Agnes said.

The show reached a climax when Agnes battled a five headed dragon. The final fight scene of the show featured intricate choreography, requiring a member of the production team, Michele Dunleavy, to be named the Dragonographer.

“I have no idea why you had to face this adventure alone,” Chuck, a character posing as Tilly in her Dungeons and Dragons game, said.

“She Kills Monsters” will run until Thursday Oct. 17 in the Playhouse Theatre. Tickets can be purchased through the School of Theatre website.